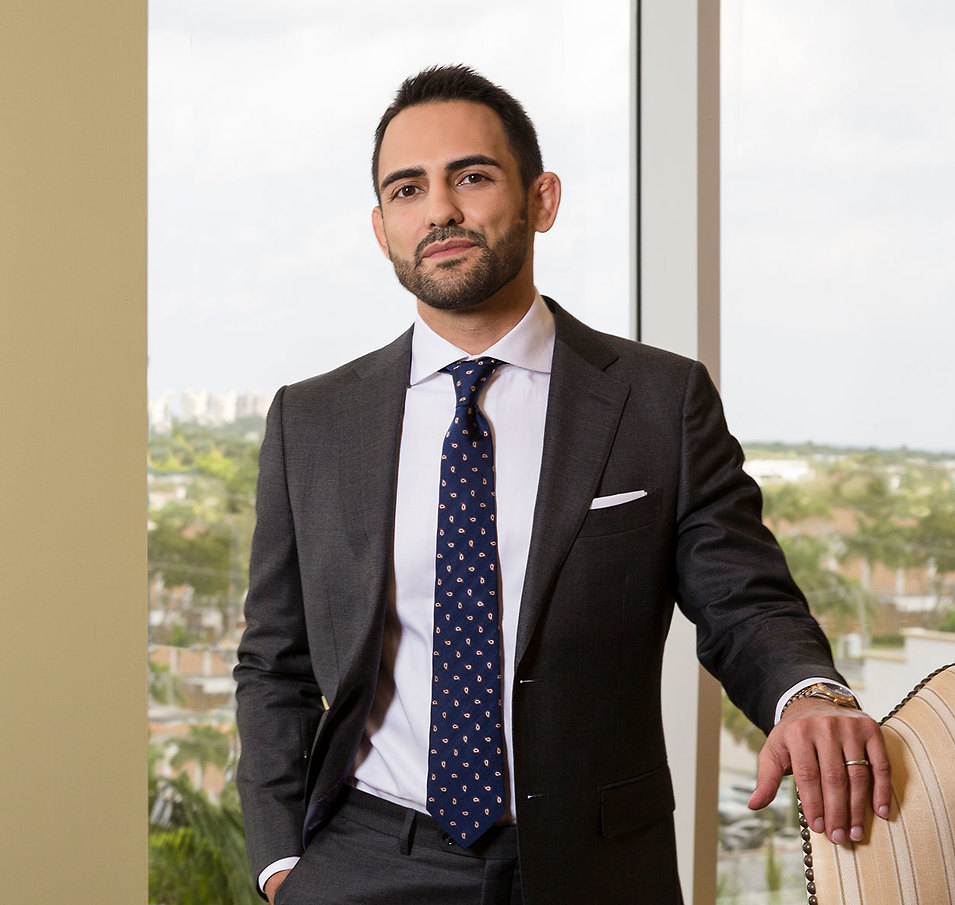 What we do every day is fight big and powerful forces to get justice for our clients.

Christopher currently serves on the Plaintiffs’ Steering Committee in In re Allergan Biocell Textured Breast Implant Prods, Liab. Litig. (D.N.J.). Christopher also serves on the Law and Briefing and Government Entity Committees in In re Juul Labs, Inc. Mktg., Sales Pracs., & Prods. Liab. Litig. multidistrict litigation, where he represents the School Boards of Broward County and Miami-Dade County, Montgomery County, Maryland, and other government entities seeking damages caused by the public nuisance of youth e-cigarette use in those communities. He also currently serves on the Class and Discovery committees in In re Zantac (Ranitidine) Prods. Liab. Litig. (S.D. Fla.).

Christopher was part of the trial team in In re Facebook Biometric Info. Priv. Litig. (N.D. Cal.), a landmark case under the Illinois Biometric Information Privacy Act (BIPA) that obtained a $650 million settlement, subject to court approval, on behalf of Facebook users in Illinois whose biometric information was collected without written consent. Christopher was also part of the team that achieved a settlement valued at $15 million in In re Sony Gaming Networks & Customer Data Sec. Breach Litig. (S.D. Cal.), a case that arose from a massive data breach of Sony’s PlayStation Network.

In the securities fraud space, Christopher currently represents institutional investors who are claimants in arbitration proceedings pending in the Market Arbitration Chamber of the Securities and Exchange Commission of Brazil (CVM). Previously, Christopher helped achieve a $15 million settlement in Boland v. Gerdau S.A. (S.D.N.Y.) on behalf of investors in a Brazilian steel conglomerate that failed to disclose its alleged bribery of Brazilian tax authorities. In In re Winn-Dixie Stores, Inc. S’holder Litig. (Fla. 4th Cir. Ct.), Christopher helped to achieve a $9 million settlement for former Winn-Dixie shareholders whose stock was undervalued in a buyout of the company. And in In re AuthenTec, Inc. S’holder Litig. (Fla. 18th Cir. Ct.), he helped to achieve a $10 million settlement on behalf of the former shareholders of AuthenTec following its buyout by Apple, which incorporated AuthenTec’s fingerprint technology into the Apple iPhone.

Christopher has been recognized as a Super Lawyer Rising Star for the past two years and has been named as one of “Florida’s Most Effective Lawyers” by American Law Media’s Daily Business Review. He earned a Bachelor of Science degree in Business Administration from Lynn University and a Juris Doctor degree from DePaul University College of Law.

Christopher is fluent in Brazilian Portuguese.