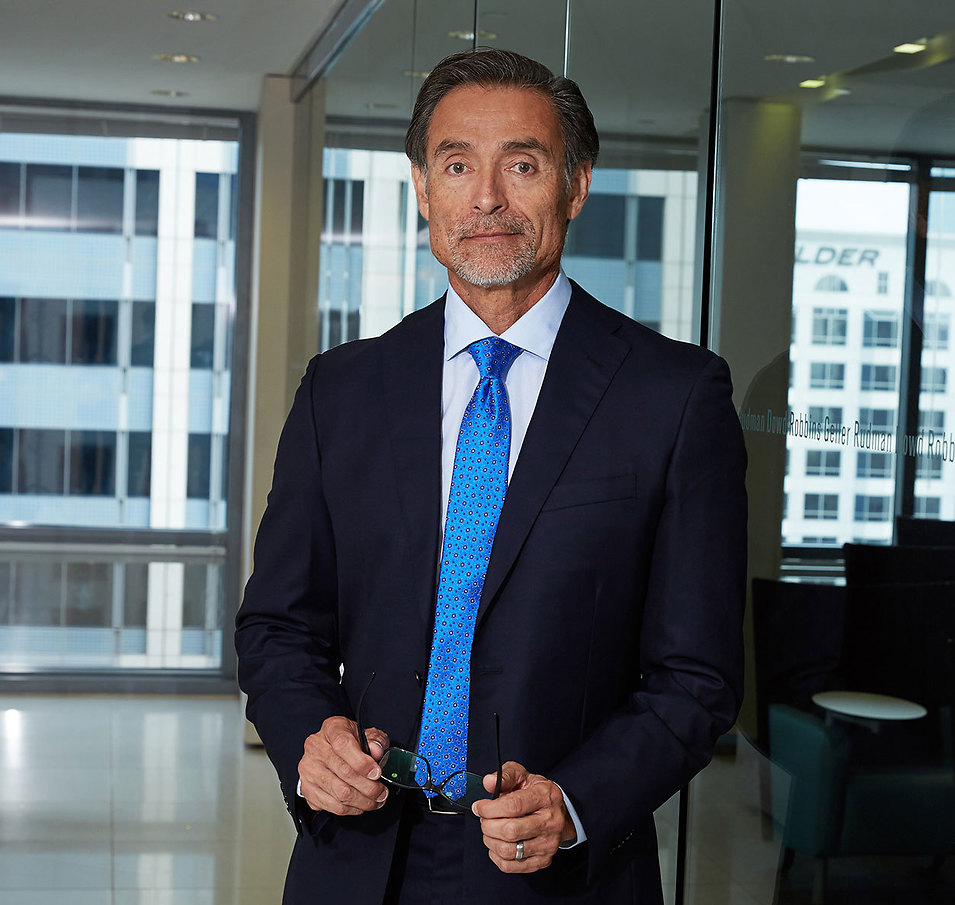 Our track record of success is unsurpassed. No one holds corporate America more accountable than we do.

Arthur Leahy was a founding partner in Robbins Geller Rudman & Dowd LLP’s San Diego office and a member of the Firm’s Executive and Management Committees. He has over 20 years of experience successfully litigating securities actions and derivative cases. Art has recovered well over two billion dollars for the Firm’s clients and has negotiated comprehensive pro-investor corporate governance reforms at several large public companies.

Most recently, Art helped secure a $272 million recovery on behalf of mortgage-backed securities investors in NECA-IBEW Health & Welfare Fund v. Goldman Sachs & Co. In the Goldman Sachs case, he helped achieve favorable decisions in the Second Circuit Court of Appeals on behalf of investors of Goldman Sachs mortgage-backed securities and again in the Supreme Court, which denied Goldman Sachs’ petition for certiorari, or review, of the Second Circuit’s reinstatement of the plaintiff’s case. Art was also part of the Firm’s trial team in the AT&T securities litigation, which AT&T and its former officers paid $100 million to settle after two weeks of trial.

Art has received the AV Preeminent certification by Martindale-Hubbell (the highest rating available). He has been named a Leading Plaintiff Financial Lawyer by Lawdragon, a Top Lawyer in San Diego by San Diego Magazine, and Super Lawyer by Super Lawyers Magazine. Art is a member of the California Bar and has been admitted in numerous federal courts throughout the country. He graduated with a Bachelor of Arts degree in Business from Point Loma Nazarene University and graduated cum laude with a Juris Doctor degree from the University of San Diego School of Law, where he served as Managing Editor of the San Diego Law Review.