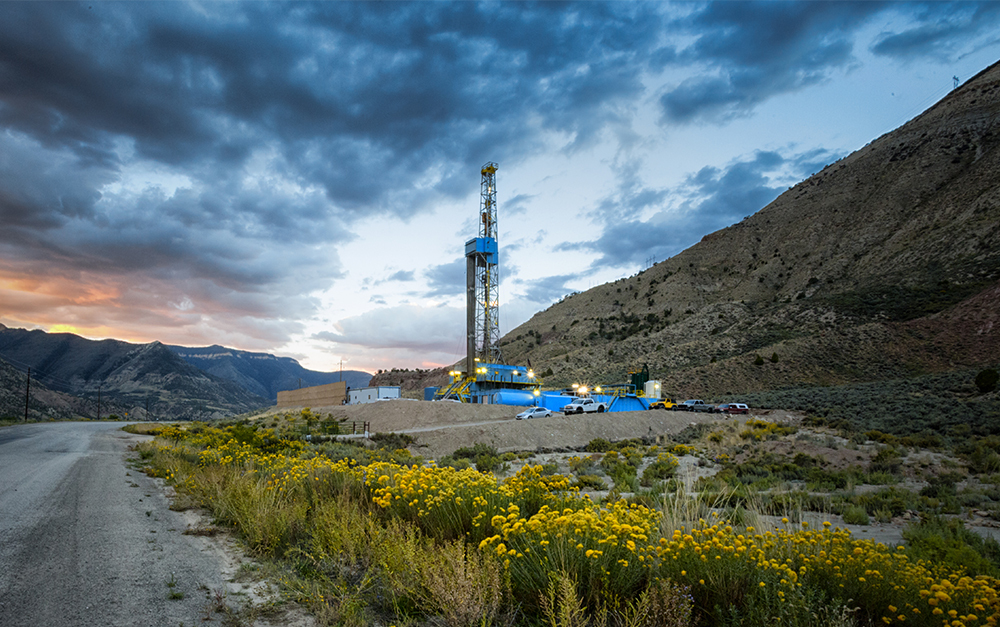 In June 2020, the Pennsylvania Office of the Attorney General charged Cabot with 15 criminal charges for repeated violations of environmental law, alleging Cabot had failed to repair faulty gas wells that were leaking methane into residential water supply of communities near the wells. Following a grand jury presentment of charges finding that Cabot “knowingly” violated Pennsylvania laws, the Pennsylvania Attorney General stated that “Cabot took shortcuts that broke the law” and noted that the grand jury “found evidence of a company that placed profits over our laws.”

When Cabot disclosed receiving notices of violations from Pennsylvania regulators and when the criminal charges were announced, Cabot’s common stock price dropped from its artificially inflated price, allegedly causing significant damage to investors.

The Court denied Cabot’s motion to dismiss the case based on the company’s false or misleading statements about its compliance with environmental laws. The Court found that the allegations show that Cabot’s CEO and CFO made these statements with knowledge that they were false, and that investors had sufficiently alleged a causal connection between defendants’ fraud and the decline in Cabot’s stock price.

Robbins Geller Rudman & Dowd LLP partner Darryl J. Alvarado said: “We are grateful for Delaware County Employees Retirement System’s leadership in this case. We look forward to presenting this case to a jury.”

The case will now proceed to the discovery phase.