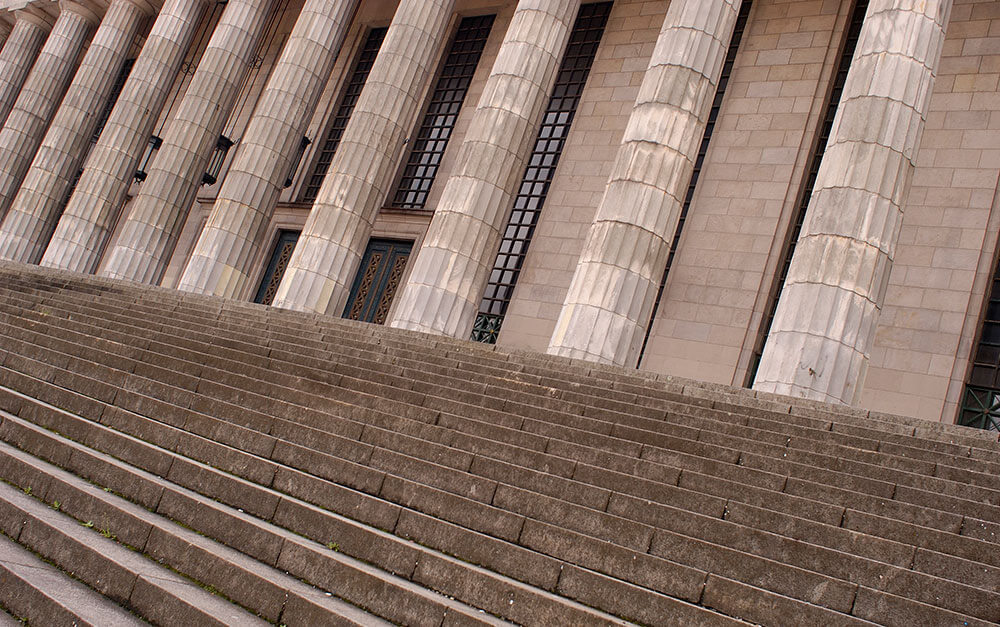 On May 6, 2019, Robbins Geller, as co-lead counsel for the class, announced the upcoming distribution of a fund of more than $73 million to DHB class members with previously recognized claims in In re DHB Industries, Inc. Class Action Litigation.

The case originally settled in 2008, resulting in a cash settlement fund of $34.9 million. A series of unanticipated events, however, threatened the viability of the original settlement and prevented its implementation. Those events included an appeal in a companion shareholder derivative action, DHB’s bankruptcy filing, and the criminal prosecution of company founder David H. Brooks and other senior executives.  The complications resulted in disagreements among the settling parties and numerous ancillary lawsuits and proceedings that interfered with the original settlement.

Over the past 11 years, Robbins Geller, with the assistance of co-counsel and bankruptcy counsel, have worked diligently to protect the interests of class members and improve the original settlement. The fund of more than $73 million represents more than 89.5% of more than $81.5 million in recognized claims in the original class action settlement. The case is currently pending in the United States District Court for the Eastern District of New York.

“We are pleased to announce this outstanding result for the class,” said Robbins Geller partner Samuel H. Rudman. “Through hard work and perseverance over the course of more than a decade, we were able get investors a recovery of a high proportion of their recognized losses.”

In addition to Rudman and co-lead counsel, Robbins Geller partner Mark T. Millkey obtained this result for the class.