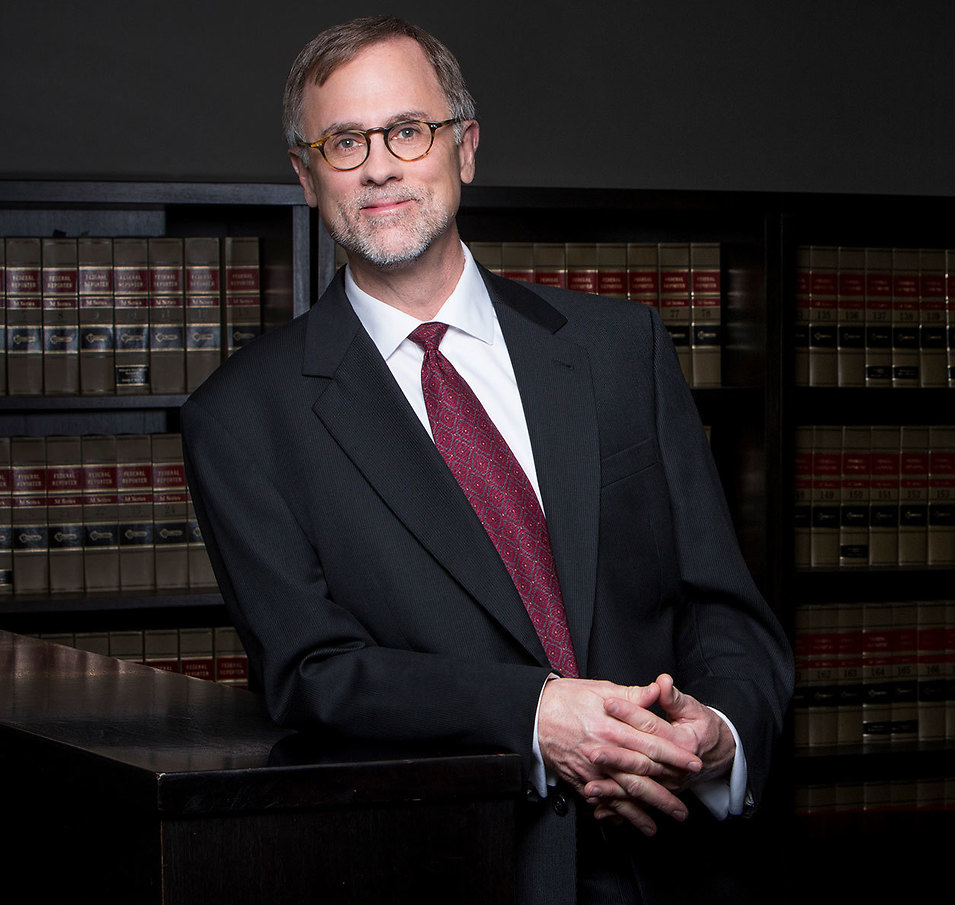 The quality of our work product has to be impeccable – from the clarity of our writing to the strength and persuasiveness of our arguments.

Mark Millkey is a partner in Robbins Geller Rudman & Dowd LLP’s Melville office. He has significant experience in the areas of securities and consumer litigation, as well as in federal and state court appeals.

During his career, Mark has worked on a major consumer litigation against MetLife that resulted in a benefit to the class of approximately $1.7 billion, as well as a securities class action against Royal Dutch/Shell that settled for a minimum cash benefit to the class of $130 million and a contingent value of more than $180 million. Since joining Robbins Geller, he has worked on securities class actions that have resulted in more than $1.5 billion in settlements.