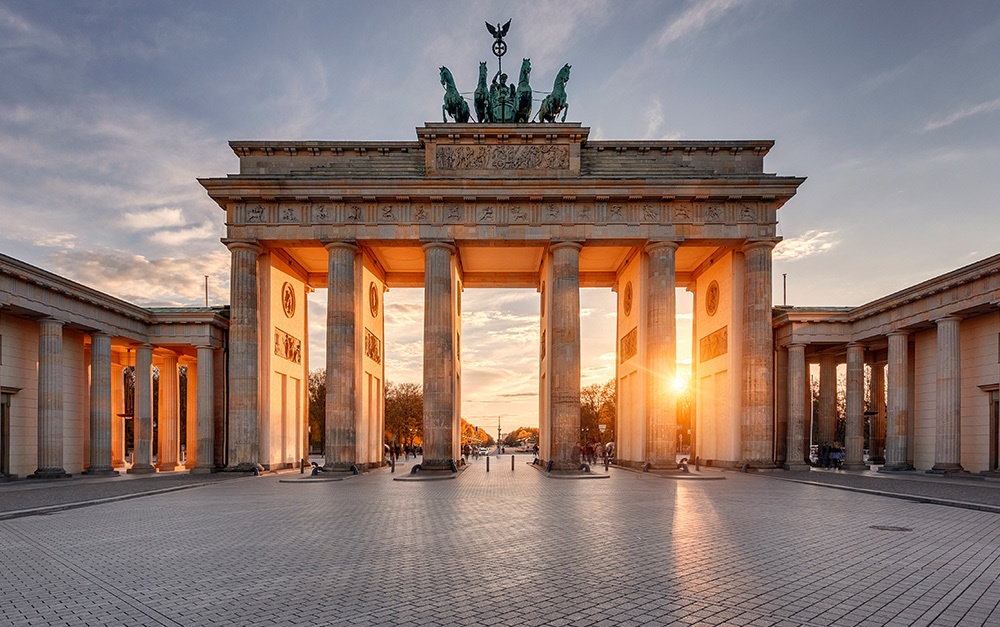 The last year witnessed many significant developments in securities litigation outside of the United States. This article summarizes some of the most important developments, particularly in Germany, Australia, and the Netherlands. Because the rules vary among jurisdictions, and those rules are frequently in flux, this article also provides guidance as to how institutional investors can monitor securities litigation outside of the United States, taking a long-term view to ensure that recoveries are maximized and pitfalls are avoided.

Currently, Germany is home to separate group litigation against both Porsche and Volkswagen seeking recoveries for investment losses from the “dieselgate” scandal. That scandal was revealed in September 2015, when the United States Environmental Protection Agency found that Volkswagen had intentionally programmed smaller diesel engines to activate their emissions controls only during laboratory emissions testing. This allowed the vehicles’ NOx output to meet U.S. standards during regulatory testing, but those vehicles emitted up to 40 times more NOx in real-world driving. Volkswagen deployed this “defeat device” in about 11 million cars worldwide, including 500,000 in the United States, for model years 2009 through 2015.

Additionally, VW engineered larger diesel engines such that they only met the legal emission requirements in a “temperature conditioning” mode that was automatically switched on during testing conditions; at all other times, including normal vehicle operation, the vehicles operated in a “normal mode” that permitted NOx emissions of up to nine times the federal standard. Volkswagen deployed this “defeat device” on 85,000 3.0 liter diesel vehicles sold in the United States since 2009, including Volkswagen, Porsche, and Audi’s larger SUVs.

The group litigations against Porsche and separately against Volkswagen operate under the KapMuG procedure in Germany. Generally, under the KapMuG, the court appoints a “model claimant” to actively litigate the claims common to the entire group. The KapMuG can be invoked when at least 10 claimants allege damages from the same or similar facts pertaining to the financial markets. It can also be invoked by a defendant who is facing multiple claimants.

However, in marked contrast to a class action in the United States, the KapMuG procedure is opt-in and requires advance registration to participate in any eventual settlement. Further, once a KapMuG is declared, investors have only a six-month window to formally register their claim. Thus, investors must be aware of the opportunity, receive timely advice from a trusted legal advisor, and then take action – all while under time pressure.

Additionally, because lawyers in Germany may not operate under a contingent fee basis, investors often must also consider the terms of a third-party funding agreement, further complicating matters and often resulting in a lower recovery because of the fees sought by the litigation funder. Indeed, Robbins Geller was aware of at least seven separate proposals for investors to participate in the Volkswagen or Porsche KapMuGs. All but one of those proposals included a third-party litigation funder – Robbins Geller is the only firm that could pursue the claims without requiring external funding. By operating without third-party funding, Robbins Geller enabled its clients to entirely avoid not just the effort of analyzing a funding proposal – including determining what the fee might be, performing due diligence on the funders and their sufficiency, finding out whether/when the funder could cease funding, etc. – but likewise avoid any exposure to any of the pitfalls of third-party litigation funding, such as loss of control, obligation to cover cost-shifting, and no role in selection or change of counsel, to name but a few.

Hearings in the Volkswagen KapMuG began in September 2018 in the Upper Regional Court of Braunschweig. The German investment firm Deka Investment GmbH, having been appointed as the model claimant, led the proceedings. The court made certain findings, including that the fraud dates back to at least July 2012, and perhaps as far back as June 2008. Additionally, in finding that the fraud could reach back to 2008, the court observed that it was effectively Volkswagen’s burden to demonstrate why Volkswagen was not grossly negligent in either being aware of the risks of the “defeat devices” (and failing to make timely announcements to investors), or in being unaware of the risks.

Historically, despite a United States-style opt-out class action procedure, securities litigation in Australia has largely proceeded on an opt-in basis, with “closed” class actions. This was due to the inability of Australian lawyers to work on a contingent fee basis, and the presence of third-party litigation funders who did not want “free riders” to benefit from the litigation without compensating the funders. The result was an environment where only those investors who agreed to pay the fee of the third-party litigation funder were allowed to join the action. The courts enforced this process by issuing an order for a “closed” class action.

In January 2018, Australian media reported issues with customer contracts and forecasts of a local logistics software company, GetSwift, which resulted in a trading halt for its shares. When the halt was lifted, GetSwift shares dropped 82%. In response, three competing class actions were filed in Australian federal court.

In a lengthy judgment issued in May 2018, the court first determined that the common focus of the competing class actions was to obtain the greatest return to class members. With that in mind as the stated goal, the court then analyzed each of the class actions’ respective funding models.

Ultimately, the court selected a two-tier funding model (over a simple percentage commission) based on linking the amount ventured with the likely return, to align the funder’s risk with their reward. Additionally, the court was intrigued by measures to control costs that included additional court oversight. The court did not place much weight on many other factors, because they were largely equal among the competing class actions, or because they were of less consequence. Notably, the court took a dim view of the competitors’ efforts to sign up clients or “book build” because that served no beneficial purpose when a common fund order, which would apply to all class members, was being sought. The court then permanently stayed the other two competing class actions.

As was expected, the lawyers and third-party funders from each of the two class actions that were permanently stayed appealed the decision to the Full Federal Court of Australia. In November 2018, the Full Federal Court issued an order approving the selection process utilized in the May 2018 judgment, although it did state that there are other case management options for dealing with competing class actions. Nevertheless, this process of selecting one class action to proceed while permanently staying the others has now been utilized in multiple instances, including class action litigations against financial services company AMP Limited and mining company BHP. Indeed, the Australian Law Reform Commission recently proposed in its Final Report that only open class actions should be permitted, and as a default position, only one class action should be allowed, unless efficiency or the interests of justice require more.

Following seven years of litigation against Ageas (f/k/a Fortis), a Dutch court approved the €1.3 billion ($1.5 billion) settlement with investors. This is the largest settlement ever under the Dutch Act on Collective Settlements of Mass Claims (in Dutch, the Wet Collectieve Afwikkeling Massaschade, or the “WCAM”) and also the largest securities settlement ever obtained in Europe.

The settlement overcame many obstacles, including judicial concerns and objections. The first attempted settlement was announced in March 2016, and the proposal was submitted to the Amsterdam Court of Appeals in accordance with the WCAM. However, the WCAM envisions equal treatment of all investors, and the initial proposal called for a greater allocation of the settlement going to “active” claimants as compared to “passive” claimants. In a June 2017 decision, the court determined that differences in compensation could be based on substantive differences between claimants, but not only on whether a claimant was considered to be active. The court also wanted more information on the funding and compensation arrangements, fees and costs incurred, and whether those were reasonable.

Ultimately, a second amended and restated proposal was submitted to the Amsterdam Court of Appeals in April 2018. In that proposal, and the hearings leading up to it, the involved groups disclosed their fixed compensation from Ageas, their costs incurred, and any success fee they expected to earn. Taking all of that information into account, on July 13, 2018, the court approved the proposal and declared the €1.3 billion settlement binding on all investors in Fortis from roughly February 2007 until October 2008. In doing so, the court created an opt-out settlement fund for investors, selected a claims administrator to process those claims, and set a calendar for claims filing.

However, rather than celebrating this groundbreaking achievement, many of the parties involved claimed the Fortis settlement will discourage Dutch securities litigation in the future. Part of their rationale is that under the WCAM, shareholders can’t sue for collective damages – they can only bring class-action-like declaratory judgment claims. But the WCAM allows a corporate defendant to enter global, opt-out shareholder damages settlements with special Dutch foundations called Stichtings. In other words, the WCAM doesn’t allow shareholders to litigate collectively for damages but does allow them to settle collectively.

The problem, according to the parties, is the Fortis Court’s insistence on equal treatment for “active” and “passive” claimants in the case of a settlement. In their view, the Fortis ruling effectively tells “active” claimants not to bother with the time and expense of forming or joining a Dutch Stichting seeking a global settlement, because the Dutch courts won’t reward them for that effort with a premium on their recovery – they will get the same pro rata recovery as “passive” claimants.