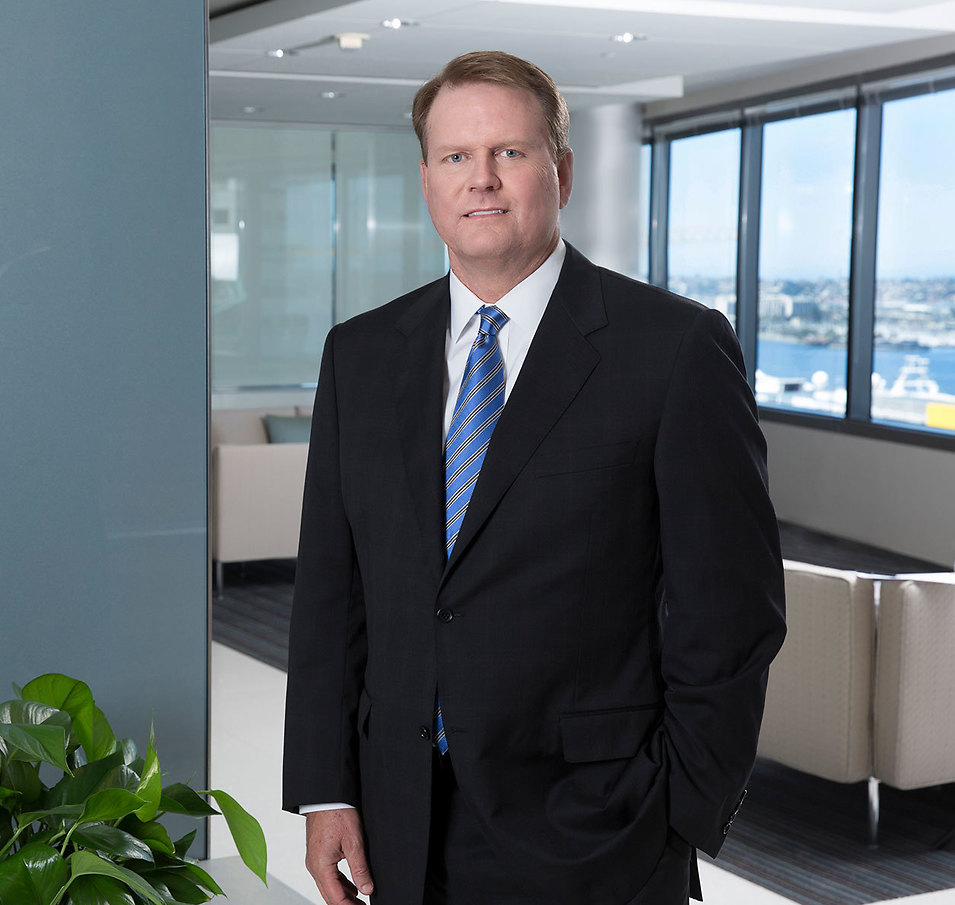 We remain on the cutting edge of complex litigation and provide our clients unparalleled results.

Theodore Pintar is a partner in Robbins Geller Rudman & Dowd LLP’s San Diego office and has participated in the successful prosecution of numerous securities fraud class actions and derivative actions. He was part of the litigation team in the AOL Time Warner state and federal court securities opt-out actions, which arose from the 2001 merger of America Online and Time Warner. These cases resulted in a global settlement of $618 million. Ted was also on the trial team in Knapp v. Gomez, which resulted in a plaintiff’s verdict.

Before joining the Firm, Ted was associated with the firm of McKenna Conner & Cuneo in Los Angeles, California, where he focused in commercial and government contracts defense litigation. He is co-author of Assuring Corporate Compliance with Federal Contract Laws and Regulations, Corporate Criminal Liability Reporter, Vol. 2 (Spring 1988).

University of California at Berkeley, B.A., 1984