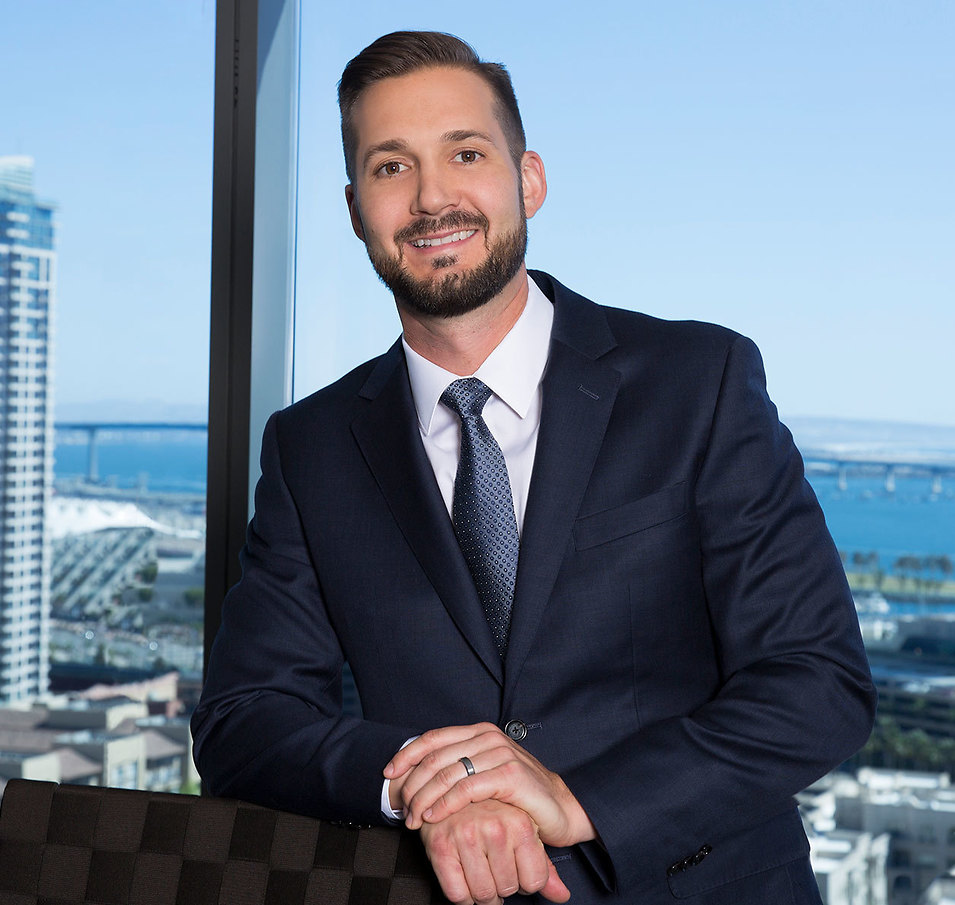 Our Firm’s greatest asset is the sincere belief our attorneys and staff share in the causes that we fight for.

Nate was also a member of the litigation team responsible for securing a landmark victory from the Second Circuit Court of Appeals in its precedent-setting NECA-IBEW Health & Welfare Fund v. Goldman Sachs & Co. decision, which dramatically expanded the scope of permissible class actions asserting claims under the Securities Act of 1933 on behalf of mortgage-backed securities investors, and ultimately resulted in a $272 million recovery for investors.

Nate has been named a Super Lawyer “Rising Star” by Super Lawyers Magazine. He earned his Bachelor of Science degree in Mechanical Engineering from Princeton University, where he played varsity football and was awarded the Charles W. Caldwell Alumni Scholarship. Nate earned his Juris Doctor degree from the University of San Diego School of Law. He is admitted to the California Bar and is licensed to practice in all California State courts, as well as the United States District Courts for the Northern, Central, and Southern Districts of California.