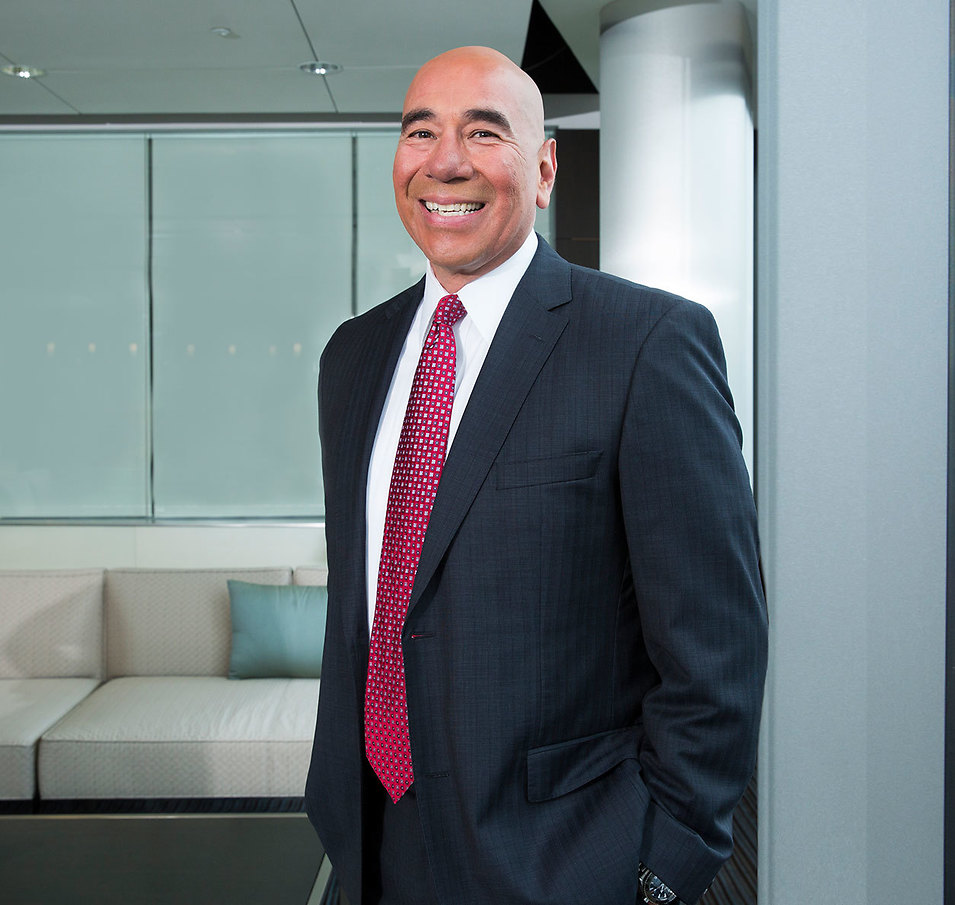 The many years I spent as a federal prosecutor have proven invaluable to me in protecting shareholders from fraud.

Most recently, Jay was a member of the litigation team that secured a historic recovery on behalf of Trump University students in two class actions against President Donald J. Trump. The settlement provides $25 million to approximately 7,000 consumers. This result means individual class members are eligible for upwards of $35,000 in restitution. He represented the class on a pro bono basis.