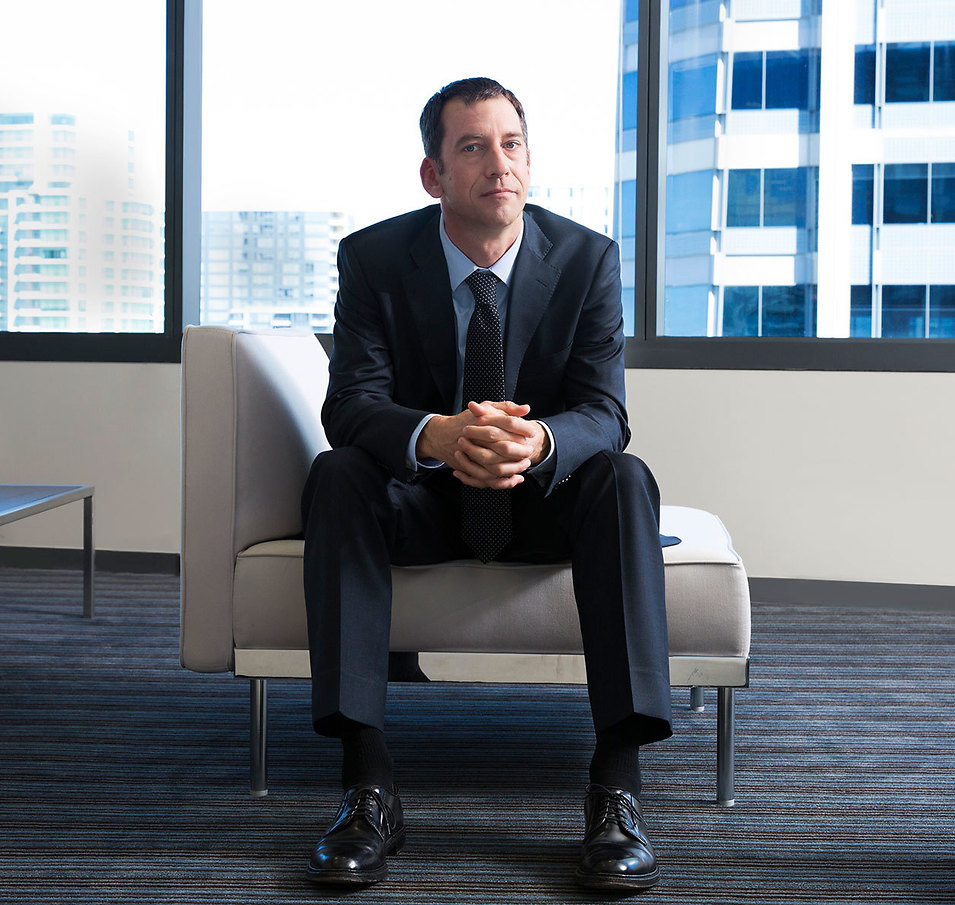 We have made it our long-standing mission to recover investors’ losses due to corporate fraud and manipulation.

In Abu Dhabi Commercial Bank v. Morgan Stanley & Co. Inc., Nate was a member of the litigation team which achieved the first major ruling upholding fraud allegations against the chief credit rating agencies. That ruling led to the filing of a similar case, King County, Washington v. IKB Deutsche Industriebank AG. These cases, arising from the fraudulent ratings of bonds issued by the Cheyne and Rhinebridge structured investment vehicles, ultimately obtained landmark settlements – on the eve of trial – from the major credit rating agencies and Morgan Stanley. Nate maintained an active role in litigation at the heart of the worldwide financial crisis, and pursued banks over their manipulation of LIBOR, FOREX, and other benchmark rates. Additionally, Nate represents investors damaged by the defeat device scandal enveloping German automotive manufacturers, including Volkswagen, Porsche, and Daimler.

The San Diego Daily Transcript named Nate an Outstanding Young Attorney in 2011, and San Diego’s Super Lawyers Magazine has named him a Rising Star. In January 2020, The Council of Institutional Investors (CII) announced Nate’s appointment to its Markets Advisory Council, which advises the CII Board and staff on legal, investment, financial reporting, and other trends.

Nate earned his Bachelor of Arts degree in Political Science from the University of California at Berkeley, where he was the proud recipient of the prestigious Alumni Scholarship. Upon graduation he joined PricewaterhouseCoopers as a management consultant, first advising Fortune 500 companies, then counseling venture-backed software companies as they were acquired by publicly traded corporations. Nate then earned his Juris Doctor degree from the University of San Diego School of Law, where he was the recipient of the Copley Press Scholarship and served as a judicial extern to the Honorable Richard D. Huffman of the California Court of Appeal.