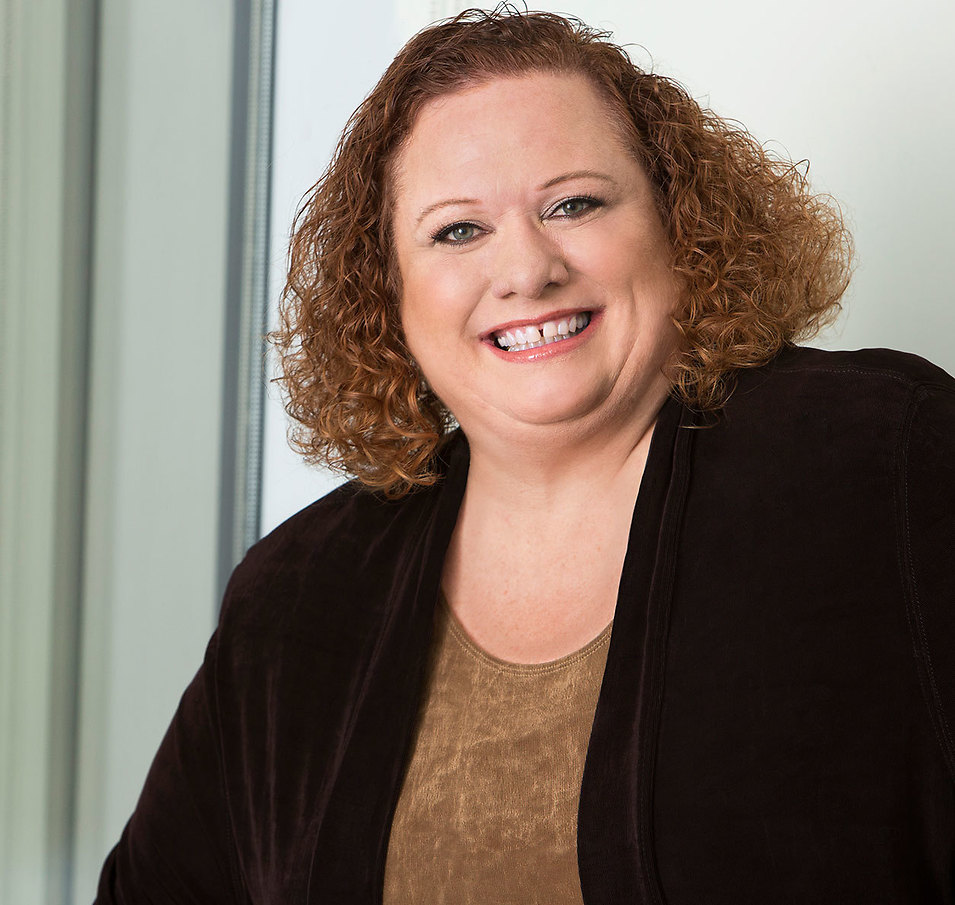 Mary Blasy is Of Counsel to Robbins Geller Rudman & Dowd LLP and is based in the Firm’s Melville and Washington D.C. offices. Her practice focuses on the investigation, commencement, and prosecution of securities fraud class actions and shareholder derivative suits.

In 2014, the Presiding Justice of the Appellate Division of the Second Department of the Supreme Court of the State of New York appointed Mary to serve as a member of the Independent Judicial Election Qualification Commission, which until December 2018 reviewed the qualifications of candidates seeking public election to New York State Supreme Courts in the 10th Judicial District. She also served on the Law360 Securities Editorial Advisory Board from 2015 to 2016.

Mary is a member of the San Francisco Bar Association, the Federal Bar Association and the American Business Trial Lawyers Association. Mary has been named a Super Lawyer by Super Lawyers Magazine for the New York Metro area. She earned a Bachelor of Arts degree in Government and Economics at California State University, Sacramento and a Juris Doctor degree in the Business Law Program, Corporate Concentration at UCLA School of Law. While in law school, Mary served as Editor-in-Chief of the UCLA Law Journal of Environmental Law and Policy and as a Judicial Intern to the Honorable Edward Rafeedie of the U.S. District Court, Central District of California.