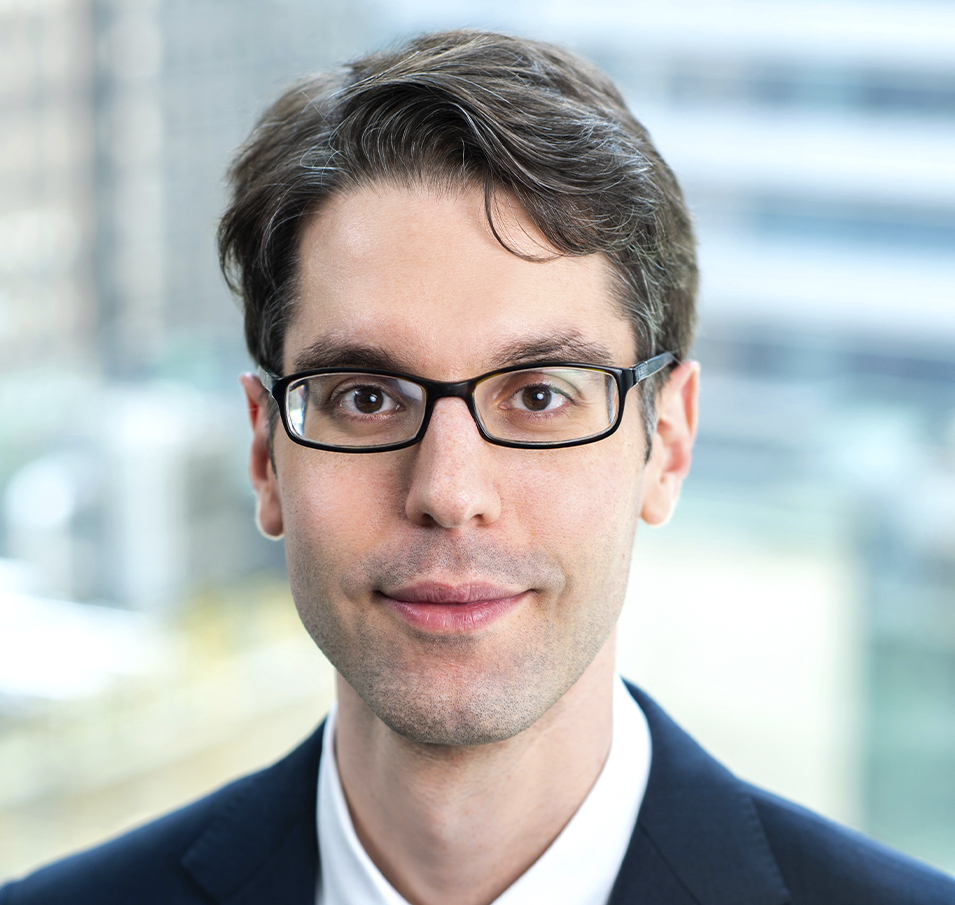 I’m proud to work on behalf of the victims of corporate fraud and abuse alongside such talented and tireless colleagues.

Jonathan Zweig is a partner with Robbins Geller Rudman & Dowd LLP and is based in the Manhattan office. Jonathan’s practice focuses primarily on complex securities litigation, corporate control cases, and breach of fiduciary duty actions on behalf of investors.

Jonathan was previously a litigator at Davis Polk & Wardwell LLP, where he represented clients in securities litigation, mass tort, and other matters. Jonathan also clerked for Judge Jacques L. Wiener, Jr. of the U.S. Court of Appeals for the Fifth Circuit, and Judge Sarah S. Vance of the U.S. District Court for the Eastern District of Louisiana.