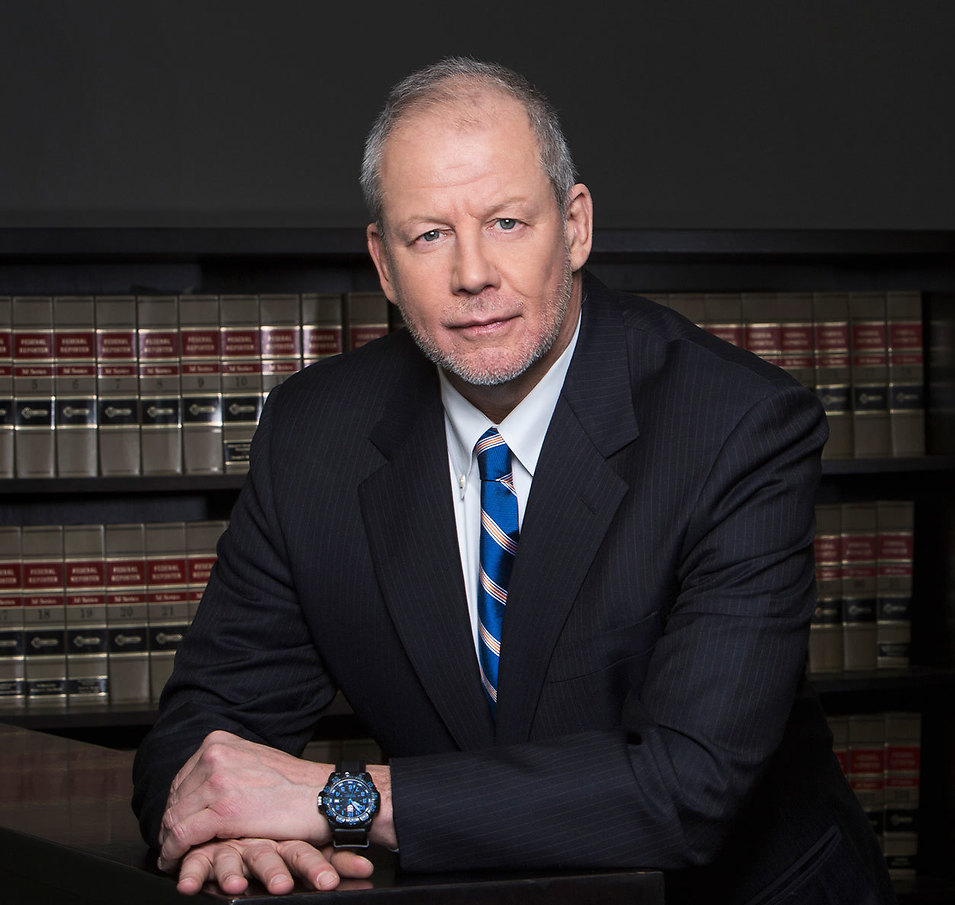 Francis Karam is Of Counsel to Robbins Geller Rudman & Dowd LLP and is based in the Firm’s Melville office. Frank is a trial lawyer with more than 30 years of experience. His practice focuses on complex class action litigation involving shareholders’ rights and securities fraud. He also represents a number of landowners and royalty owners in litigation against large energy companies. He has tried complex cases involving investment fraud and commercial fraud, both on the plaintiff and defense side, and has argued numerous appeals in state and federal courts. Throughout his career, Frank has tried more than 100 cases to verdict. He was named in “Who’s Who” for Securities Lawyers in 2015 by Corporate Governance Magazine.

Frank was co-lead counsel in In re Fannie Mae Securities Litigation, and is also a member of the Plaintiffs’ Executive Committee in the MF Global class action on behalf of former MF Global commodities customers. He is the lead trial lawyer in a class action on behalf of natural gas royalty owners against Chesapeake Corp. In 2014 he also achieved a successful high six figure settlement in a commercial case involving the loss of a business.

Frank has served as a partner at several prominent plaintiffs’ securities firms. From 1984 to 1990, he was an Assistant District Attorney in the Bronx, New York, where he served as a senior Trial Attorney in the Homicide Bureau. Frank entered private practice in 1990, concentrating on trial and appellate work in state and federal courts.

Frank has been named a Super Lawyer by Super Lawyers Magazine. He received a Bachelor of Arts degree in The Classics from the College of the Holy Cross and received his Juris Doctor degree from Tulane University School of Law. Upon graduation, he practiced admiralty and maritime law with a New York law firm, representing international insurance companies in commercial arbitrations and litigation in various federal courts.