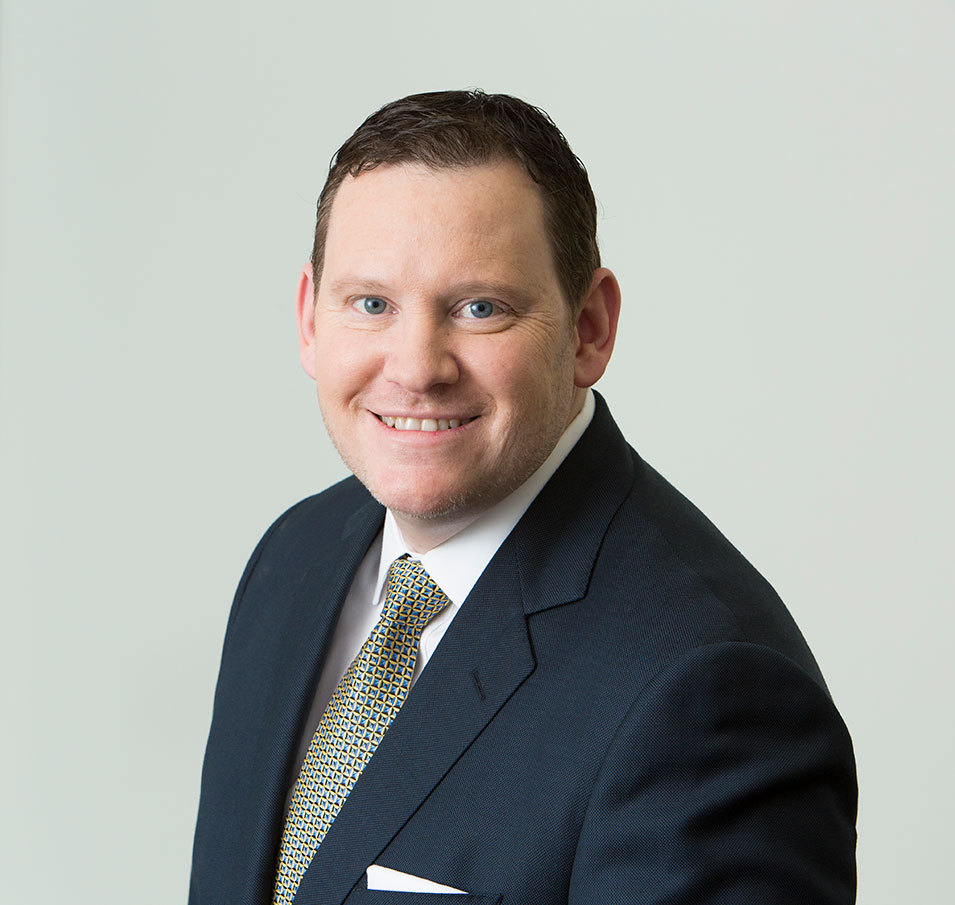 We vigorously litigate our cases to achieve the best results possible for our clients.

In the TD Banknorth litigation, Evan and the Firm achieved a $50 million recovery after successfully objecting to a $3 million settlement submitted to the court on behalf of the class. The court stated: “This is one of the cases – there’s probably been a half a dozen since I’ve been a judge that I handled which have – really through the sheer diligence and effort of plaintiffs’ counsel – resulted in substantial awards for plaintiffs, after overcoming serious procedural and other barriers . . . it appears plainly from the papers that you and your co-counsel have diligently, and at great personal expense and through the devotion of many thousands of hours of your time, prosecuted this case to a successful conclusion.”

In the Third Avenue Mgmt. litigation, when approving the $14.25 million settlement obtained by Evan and the Firm, the court commended the parties for their “wisdom” and “diligence” and concluded that “lead counsel diligently and with quality represented the interests of the class.”

In the Giant Interactive litigation, the court acknowledged the efforts of Evan and the Firm in achieving the favorable settlement for the Class: “The Court also recognizes the diligence and hard work of plaintiffs' counsel in achieving such a settlement, particularly in light of the fact that this case (unlike many other securities class actions) was independently developed by plaintiffs' counsel, as opposed to following, or piggybacking on, a regulatory investigation or settlement.”

Evan has been named a Super Lawyer by Super Lawyers Magazine. Before joining the Firm, he was associated with a prominent Manhattan plaintiffs’ class action firm, where his practice focused on securities and consumer fraud class actions. Evan earned his Bachelor of Arts degree from the University of Michigan and his Juris Doctor degree from Fordham University School of Law, where he was a member of the Fordham International Law Journal.