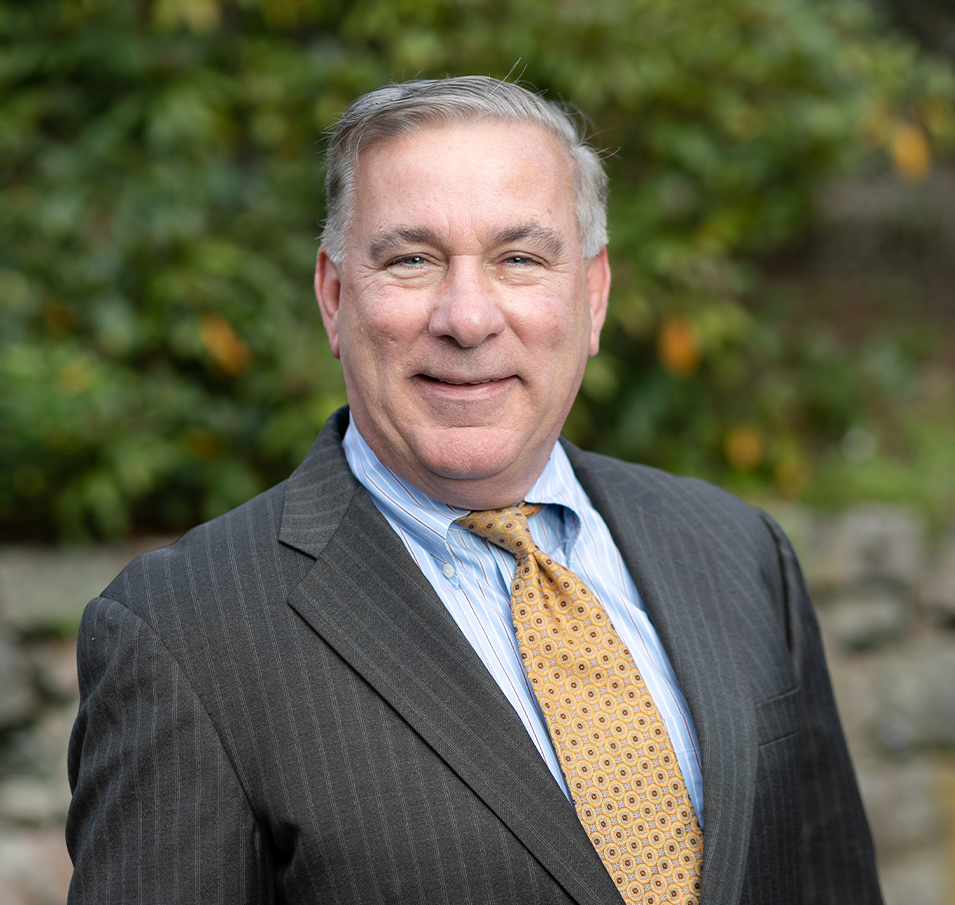 Chris Supple is Senior Counsel to Robbins Geller Rudman & Dowd LLP, having joined the Firm after spending the past decade (2011-2021) as Deputy Executive Director and General Counsel at MassPRIM (the Massachusetts Pension Reserves Investment Management Board). While at MassPRIM, Chris also served for the last half-decade as Chair and Co-Chair of the Securities Litigation Committee of NAPPA (the National Association of Public Pension Attorneys). Chris is very familiar with, and experienced in, the role that institutional investors play in private securities litigation, having successfully directed MassPRIM’s securities litigation activity in dozens of actions that recovered more than a billion dollars for investors, including Schering-Plough ($473 million), Massey Energy ($265 million), and Fannie Mae ($170 million).

Chris’ 30-plus years of experience in law and investments also includes over five years as a federal prosecutor, six years in senior leadership positions for two Massachusetts Governors, and over ten years in private law practice where his clients included MassPRIM and also its sibling Health Care Security/State Retiree Benefits Trust Fund. Chris began his career (after a federal court clerkship) as a litigating attorney assigned to securities cases at the Boston law firm of Hale and Dorr (now called WilmerHale). Chris has litigated in state and federal courts throughout the nation, and has successfully tried over 25 cases to jury verdict, tried dozens of cases to judges sitting without juries, argued hundreds of evidentiary and non-evidentiary motions, and settled dozens of cases by negotiated agreement. Chris holds the Investment Foundations™ Certificate awarded by the CFA (Chartered Financial Analyst) Institute, and for nearly a decade was an adjunct law professor teaching a course in Federal Criminal Prosecution.

Chris earned his Bachelor of Arts degree from The College of the Holy Cross, and his Juris Doctor degree with honors from the Duke University School of Law, where he was a law review editor. Chris’ interests include running (having completed 11 Boston Marathons and the Marine Corps Marathon), bicycling, and golf. Chris has two teenage sons, Stuart and Timothy, both of whom are significantly impacted by Autism Spectrum Disorder.