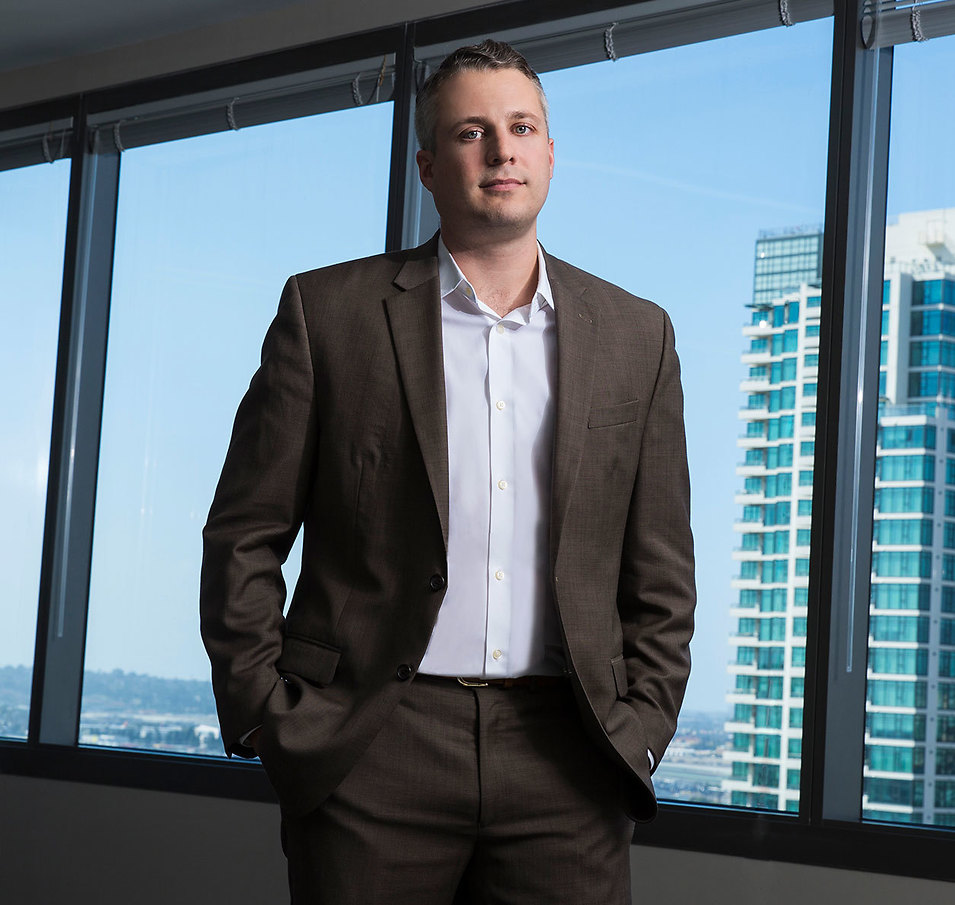 Lax governmental oversight means many businesses think they can get away with collusion – we show that private enforcement makes a difference.

Carmen Medici is a partner in Robbins Geller Rudman & Dowd LLP’s San Diego office and focuses on complex antitrust class action litigation and unfair competition law. He represents businesses and consumers who are the victims of price-fixing, monopolization, collusion, and other anticompetitive and unfair business practices. Carmen specializes in litigation against giants in the financial, pharmaceutical, and commodities industries.

Carmen currently serves as co-lead counsel in In re Payment Card Interchange Fee and Merchant Discount Antitrust Litig., in which a settlement of $5.5 billion was approved in the Eastern District of New York. This case was brought on behalf of millions of U.S. merchants against Visa and MasterCard and various card-issuing banks, challenging the way these companies set and collect tens of billions of dollars annually in merchant fees. The settlement is believed to be the largest antitrust class action settlement of all time. He is also a part of the co-lead counsel team in In re SSA Bonds Antitrust Litig., pending in the Southern District of New York, representing bond purchasers who were defrauded by a brazen price-fixing scheme perpetrated by traders at some of the nation’s largest banks. Carmen is also a member of the litigation team in In re Dealer Mgmt. Sys. Antitrust Litig., a lawsuit brought on behalf of car dealerships pending in federal court in Chicago, where one defendant has settled for nearly $30 million.

Carmen currently represents California gas station owners in a multi-billion dollar case against the behemoth refiners — Chevron, Exxon, Valero, BP, and others — who have consistently charged Californians more for gasoline than any other state, without justification. The court recently allowed this case to proceed to discovery, citing as support for its ruling “several instances of tightly synchronized multiple refinery shutdowns, simultaneous exports during a short period of time, an orchestrated run on the market, joint public exaggerations regarding supply disruptions, and other coordinated actions such as unnecessary refinery shutdowns, failure to repair a damaged refinery, idling a Jones Act tanker, and coordinated exports all occurring simultaneously during a time of rising prices.”

In addition, Carmen is a member of the co-lead litigation team in In re Aluminum Warehousing Antitrust Litig., now pending in federal court in Manhattan after a victory at the Second Circuit Court of Appeals, which alleges Goldman Sachs, JP Morgan, and others conspired to withhold aluminum from consumers in order to drive up the price of the metal and profit handsomely off both consumers and on futures-contracts trading. He also litigates various antitrust cases against pharmaceutical giants for abusing their size and market share to extract ever-increasing amounts of money from those who they purport to help, including In re Remicade Antitrust Litig. against Johnson & Johnson pending in the Eastern District of Pennsylvania. In federal district court in New Jersey, Carmen litigates Lincoln Adventures, LLC v. Those Certain Underwriters at Lloyd’s, London Members of Syndicates where he represents buyers of insurance policies in an antitrust action against insurance companies in the Lloyd’s of London market, which was partially settled for nearly $21 million in 2019.

In the past, Carmen represented athletes in In re NCAA Student-Athlete Name & Likeness Licensing Litig. in the Northern District of California, which culminated in a trial victory for student athletes against the NCAA. He was also on the litigation team in In re Fresh & Process Potatoes Antitrust Litig., which resulted in a multi-million dollar settlement.

In addition, Carmen is involved in a number of the Firm’s other major antitrust and consumer actions, including ongoing cases regarding manipulation of commodities prices and certain benchmark financial instruments.

Carmen has been named a Rising Star by Super Lawyers Magazine for the past seven consecutive years. He graduated from Arizona State University with a Bachelor of Science degree in Business Management and received his Juris Doctor degree from the University of San Diego School of Law.