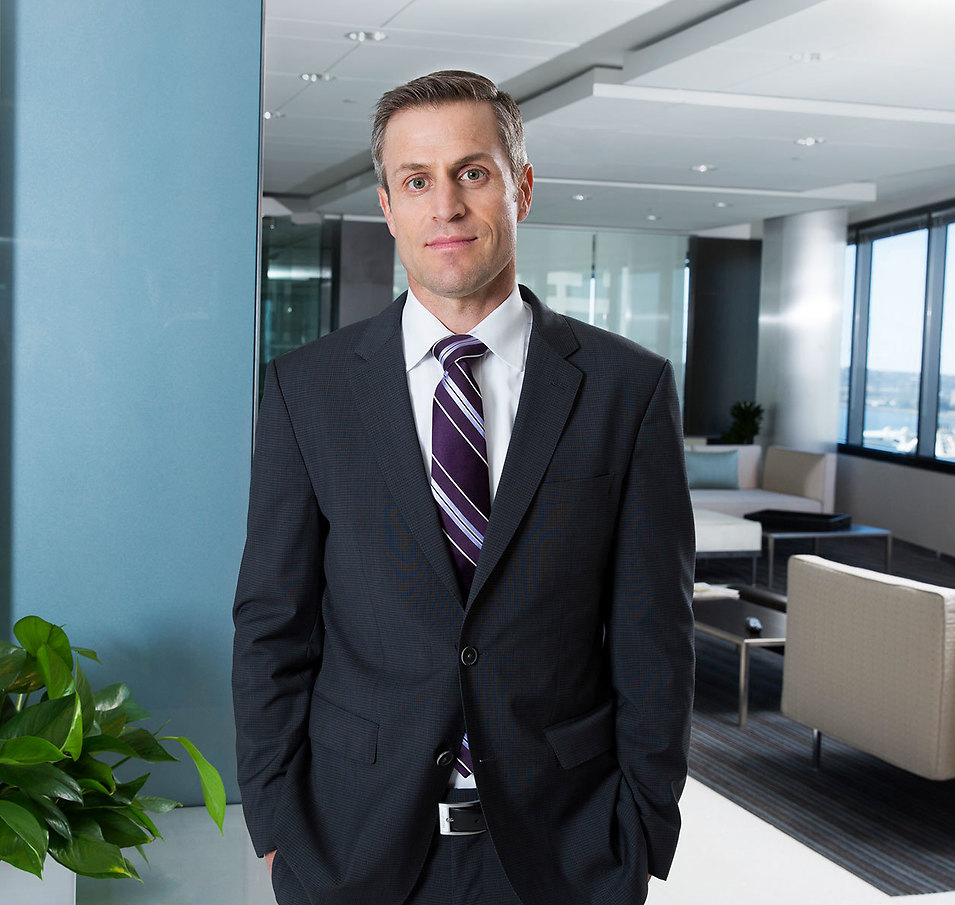 With some of the finest attorneys in the country, Robbins Geller is committed to recovering fraud losses through effective litigation.

Brian is the co-author of Whether Alleging “Motive and Opportunity” Can Satisfy the Heightened Pleading Standards of the Private Securities Litigation Reform Act of 1995: Much Ado About Nothing, 1 DePaul Bus. & Com. L.J. 313 (2003).

Brian has been recognized by the American Antitrust Institute’s Antitrust Enforcement Awards for the category of Outstanding Antitrust Litigation Achievement in Private Law Practice. He has also been named a Super Lawyer by Super Lawyers Magazine for the past six consecutive years and has been named a Leading Plaintiff Financial Lawyer by Lawdragon.

Before joining the Firm, Brian served as law clerk to the Honorable Jerome M. Polaha of the Second Judicial District Court of the State of Nevada. He earned a Bachelor of Arts degree from the University of Kansas and a Juris Doctor degree from DePaul University College of Law, where he was the recipient of a CALI Excellence Award in Securities Regulation.