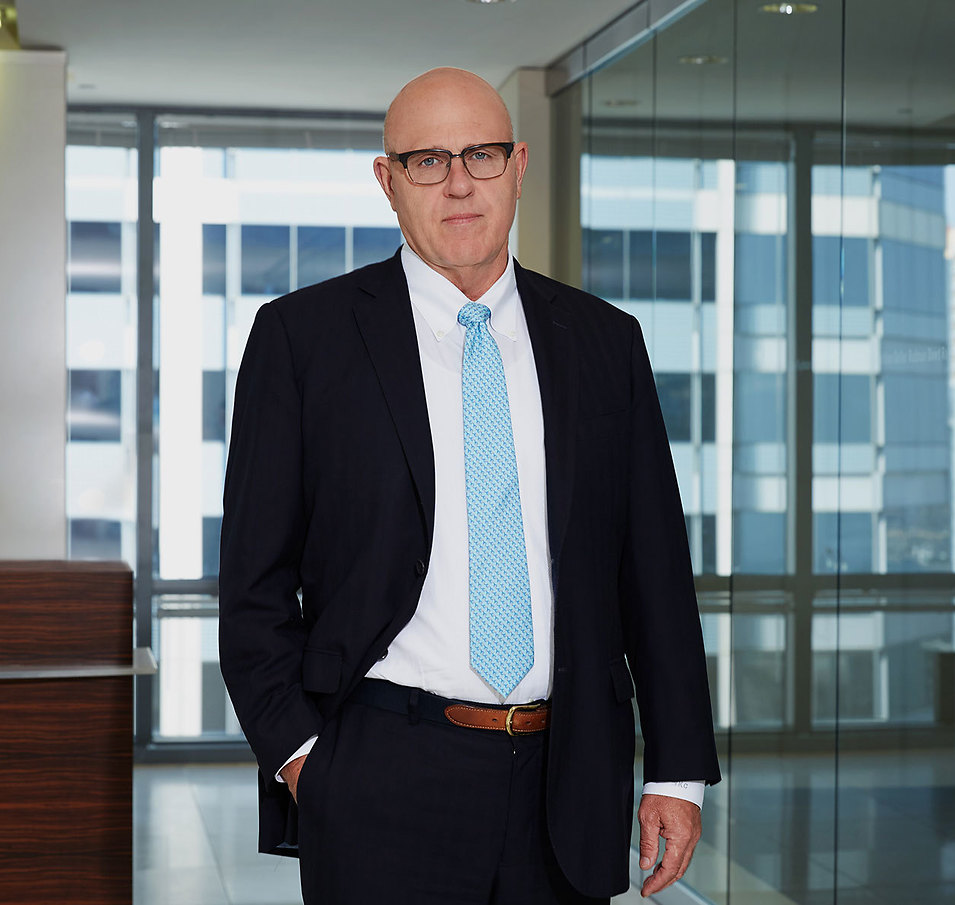 Preceding Bill’s time at Ullico, he was a partner at the labor and employee benefits firm Cavanagh and O’Hara in Springfield, Illinois for 28 years. In that capacity, Bill represented public pension funds, jointly trusteed Taft-Hartley, health, welfare, pension, and joint apprenticeship funds advising on fiduciary and compliance issues both at the Board level as well as in administrative hearings, federal district courts, and the United States Courts of Appeals. During the course of his practice, Bill had extensive trial experience in state and the relevant federal district courts. Additionally, Bill served as co-counsel on a number of cases representing trustees seeking to recover plan assets lost as a result of fraud in the marketplace.

Bill has received the AV Preeminent certification by Martindale-Hubbell (the highest rating available). He earned a Bachelor of Arts degree from Georgetown University and a Juris Doctor degree from John Marshall Law School.