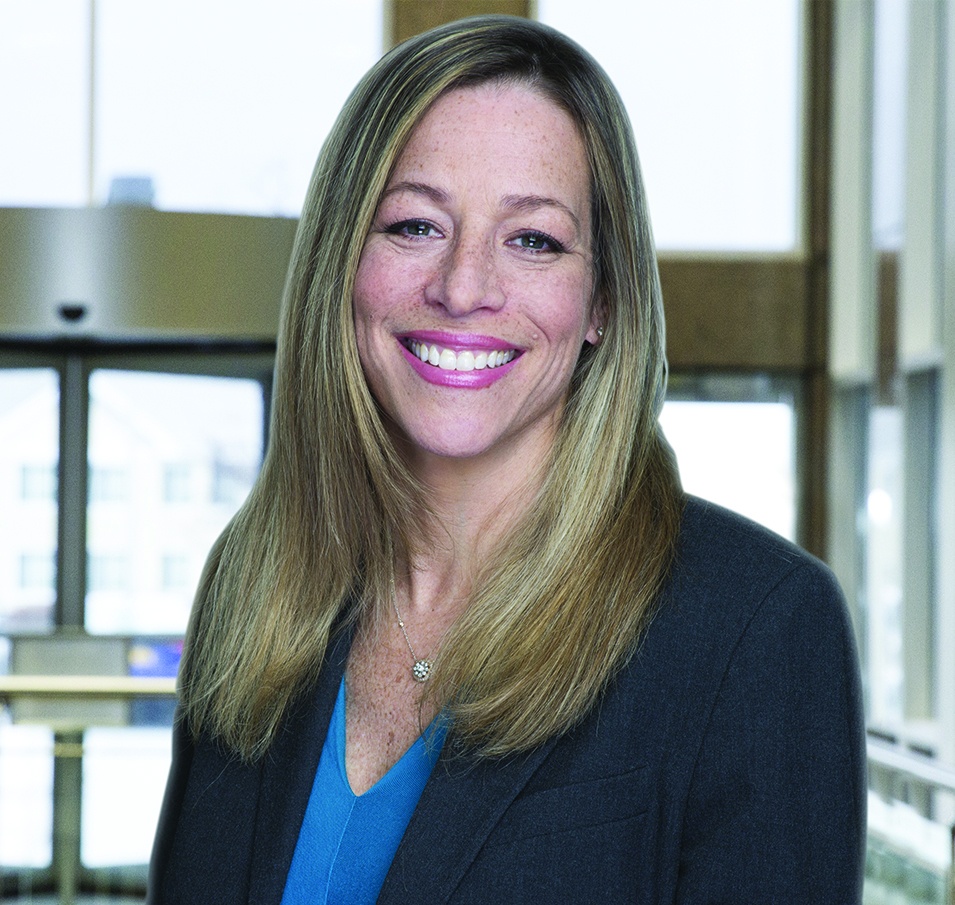 Vicki Multer Diamond is Of Counsel to Robbins Geller Rudman & Dowd LLP and is based in the Firm’s Melville office. She has over 25 years of experience as an investigator and attorney. Her practice at the Firm focuses on the initiation, investigation, and prosecution of securities fraud class actions.

Vicki played a significant role in the factual investigations and successful oppositions to the defendants’ motions to dismiss in a number of cases, including Tableau, One Main, Valeant, and Orbital ATK.

Vicki has served as an investigative consultant to several prominent law firms, corporations, and investment firms. Before joining the Firm, she was an Assistant District Attorney in Brooklyn, New York, where she served as a senior Trial Attorney in the Felony Trial Bureau, and was special counsel to the Special Commissioner of Investigations for the New York City schools, where she investigated and prosecuted crime and corruption within the New York City school system.

Vicki earned her Bachelor of Arts degree in Political Science with a concentration in Criminal Justice from the State University of New York at Binghamton. She then earned her Juris Doctor degree from Hofstra University School of Law where she was a member of the Hofstra Property Law Journal.