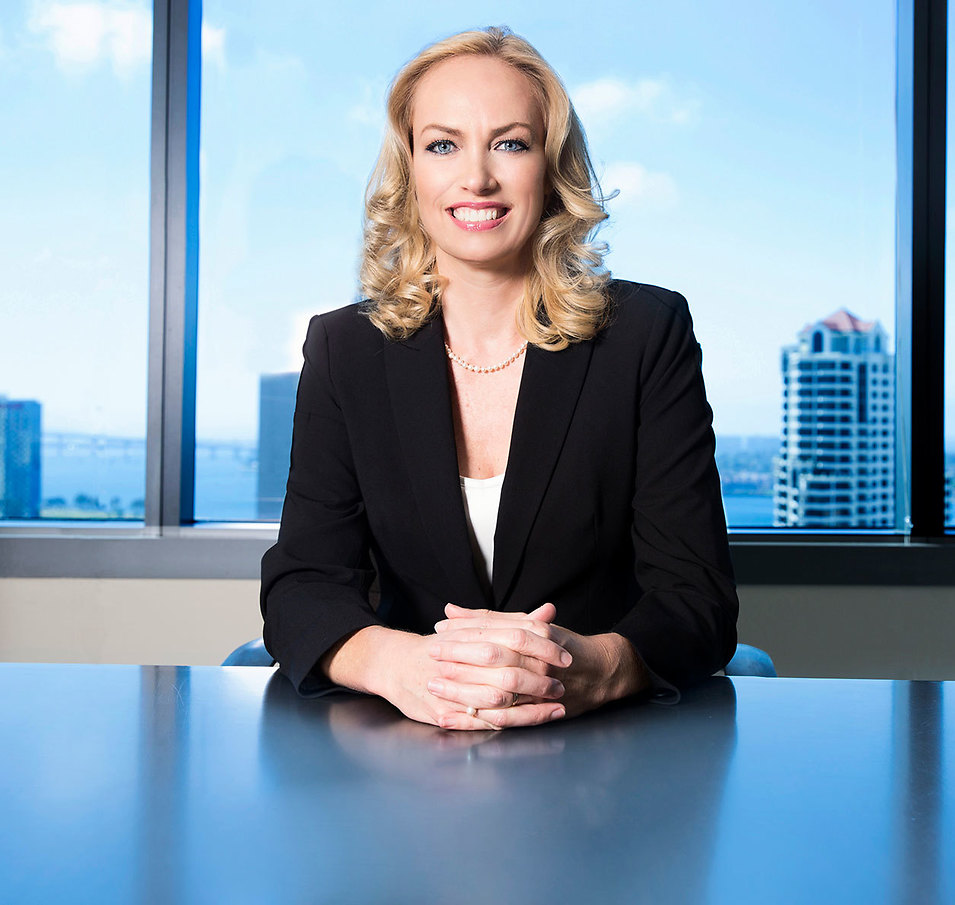 Svenna Prado is Of Counsel in Robbins Geller Rudman & Dowd LLP’s San Diego office, where she focuses on various aspects of international securities and consumer litigation. She was part of the litigation teams that secured settlements against German defendant IKB, as well as Deutsche Bank and Deutsche Bank/West LB for their role in structuring residential mortgage-backed securities and their subsequent collapse.

Before joining the Firm, Svenna was Head of the Legal Department for a leading international staffing agency in Germany where she focused on all aspects of employment litigation and corporate governance. After she moved to the United States, Svenna worked with an internationally oriented German law firm as Counsel to corporate clients establishing subsidiaries in the United States and Germany. As a law student, Svenna worked directly for several years for one of the appointed Trustees winding up Eastern German operations under receivership in the aftermath of the German reunification. Utilizing her experience in this area of law, Svenna later helped many clients secure successful outcomes in U.S. Bankruptcy Court.

Svenna received her Juris Doctor degree from the University of Erlangen-Nuremberg in Germany. As part of her subsequent practical education, she worked as a Judge Trainee for two years at the Upper Regional Court in Nuremberg, Germany. Svenna attended the U.S. Law and Methodologies law program for foreign-trained attorneys at New York University, in preparation for practicing law in the United States.