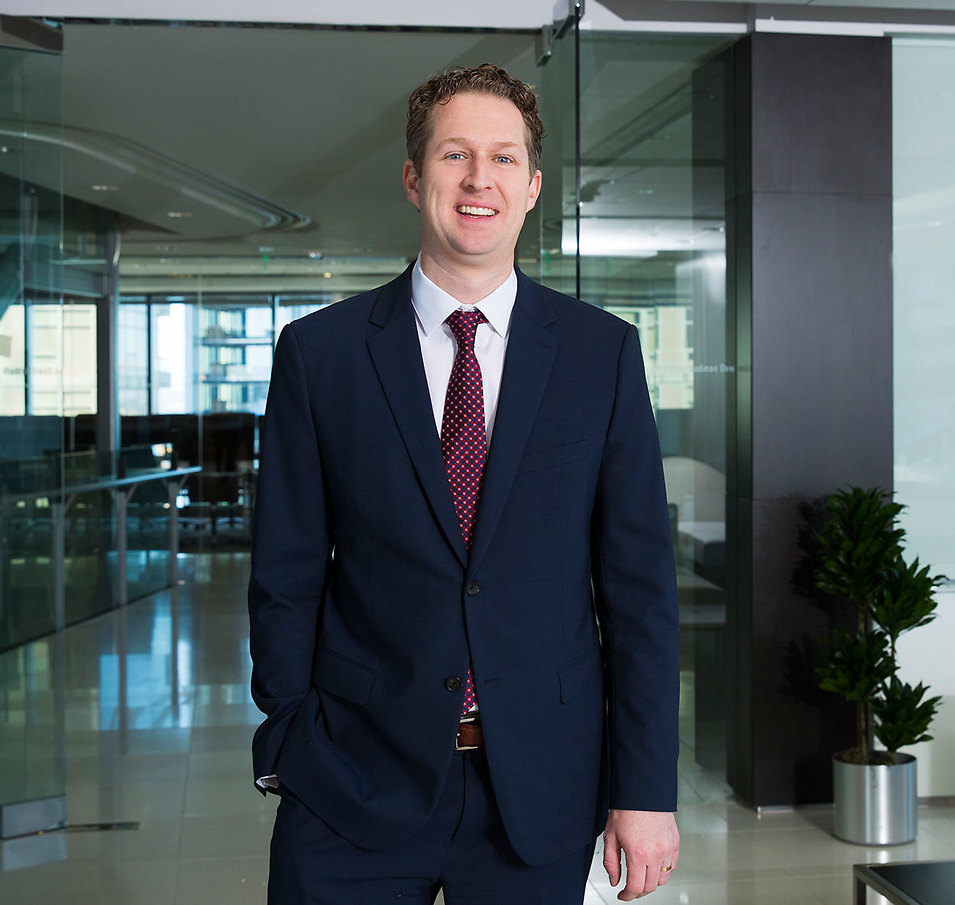 No firm can match Robbins Geller’s commitment to protect the interests of consumers, investors and shareholders.

Steve has also represented institutional and individual shareholders in corporate takeover actions in state and federal court. He has handled pre- and post-merger litigation stemming from the acquisition of publicly listed companies in the biotechnology, oil and gas, information technology, specialty retail, electrical, banking, finance, and real estate industries, among others.

In recognition of his success, Steve has been named a “Rising Star” by Super Lawyers Magazine for the last five years. He was named as a finalist for Consumer Attorneys of California’s Attorney of the Year Award for his work in Negrete v. Allianz Life Ins. Co. of N. Am. and most recently was recognized by the American Antitrust Institute’s Antitrust Enforcement Awards for the category of Outstanding Antitrust Litigation Achievement in Private Law Practice. Based in part on his work in ISDAfix and SSA Bonds, Robbins Geller’s antitrust group was named by Law360 as Practice Group of the Year for 2019 in the Competition category, and recognized by The National Law Journal as a finalist in its list of 2020 Elite Trial Lawyers in the Antitrust category.