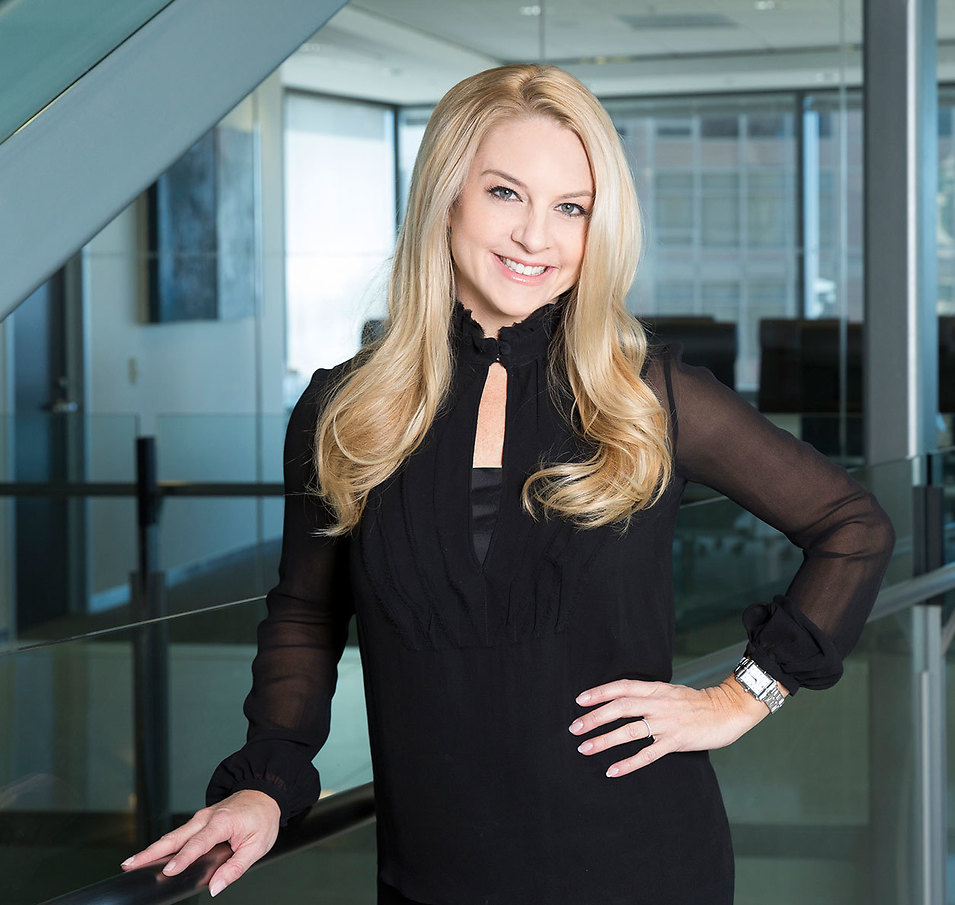 Robbins Geller obtains premium recoveries for its clients and is unrivaled in the securities litigation field.

Stephanie Schroder is Of Counsel in Robbins Geller Rudman & Dowd LLP’s San Diego office. Stephanie advises institutional investors, including public and multi-employer pension funds, on issues related to corporate fraud in the United States and worldwide financial markets. Stephanie has been with the Firm since its formation in 2004, and has over 20 years of securities litigation experience.

Stephanie has represented institutional investors in securities fraud litigation that has resulted in collective recoveries of over $2 billion. Most recently, Stephanie was part of the Robbins Geller team that obtained a $1.21 billion settlement in In re Valeant Pharms. Int’l, Inc. Sec. Litig., a case that Vanity Fair reported as “the corporate scandal of its era” that had raised “fundamental questions about the functioning of our health-care system, the nature of modern markets, and the slippery slope of ethical rationalizations.” This is the largest securities class action settlement against a pharmaceutical manufacturer and the ninth largest securities class action settlement ever. Additional prominent cases include: In re AT&T Corp. Sec. Litig. ($100 million recovery at trial); In re FirstEnergy Corp. Sec. Litig. ($89.5 million recovery); Rasner v. Sturm (FirstWorld Communications); and In re Advanced Lighting Sec. Litig. Stephanie also specializes in derivative litigation for breaches of fiduciary duties by corporate officers and directors. Significant litigation includes In re OM Grp. S’holder Litig. and In re Chiquita S’holder Litig. Stephanie previously represented clients that suffered losses from the Madoff fraud in the Austin Capital and Meridian Capital litigations, which were also successfully resolved. In addition, Stephanie is a frequent lecturer on securities fraud, shareholder litigation, and options for institutional investors seeking to recover losses caused by securities and accounting fraud.

Stephanie is a member of the Bar in California and Kentucky. She earned her Bachelor of Arts degree from the University of Kentucky and her Juris Doctor degree from the University of Kentucky, College of Law. In 2006, she helped campaign for her father, the late Justice Wil Schroder, who was elected to the Kentucky Supreme Court and served from 2007 until his retirement in January 2013.