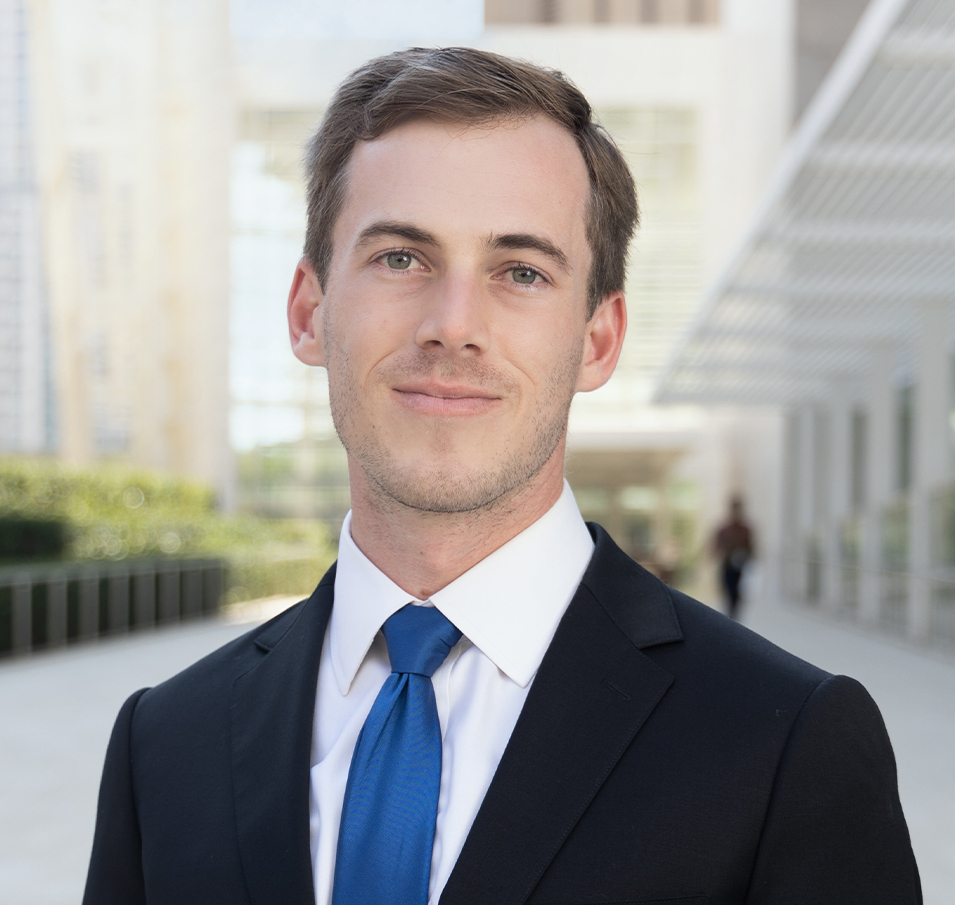 Before joining the Firm, Sean served for two years as a federal public defender in San Diego, fighting to protect his clients’ rights in cases ranging from unauthorized entry to smuggling. He tried several cases before both juries and judges, wrote the appellant’s opening brief in an appeal before the Ninth Circuit, and earned a not guilty verdict and many dismissals. Prior to becoming a public defender, Sean clerked for Magistrate Judge Diana Song Quiroga in the Southern District of Texas.