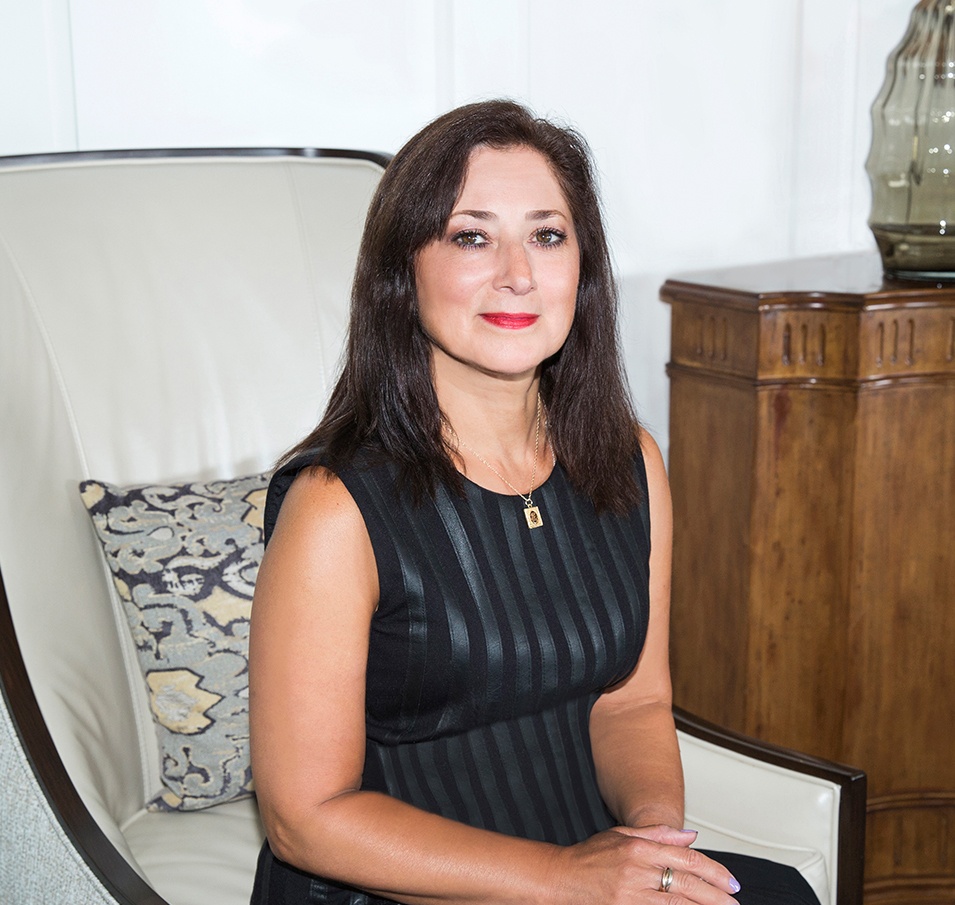 Roxana Pierce is Of Counsel in Robbins Geller Rudman & Dowd LLP’s Washington D.C. office. She is an international lawyer whose practice focuses on protecting investor rights and the rights of victims of consumer fraud, waste, and abuse, including county pension funds, institutional investors, and state and city governmental entities. She zealously represents her clients with claims for consumer protection, securities, products liability, contracts, and other violations, whether through litigation, arbitration, mediation, or negotiation. She has represented clients in over 75 countries and 12 states, with extensive experience in the Middle East, Asia, Russia, the former Soviet Union, Germany, Belgium, the Caribbean, and India. Roxana’s client base includes large institutional investors, state, county, and city retirement funds, pension funds, attorneys general, international banks, asset managers, foreign governments, multi-national corporations, sovereign wealth funds, and high-net-worth individuals. She presently has over 20 class, private, and group actions on file, including cases against the largest pharmaceutical and automobile manufacturers in the world for securities fraud consumer rights violations.

Roxana has counseled international clients since 1994. She has spearheaded the contract negotiations for hundreds of projects, including several valued at over $1 billion, and typically conducts her negotiations with the leadership of foreign governments and the leadership of Fortune 500 corporations, foreign and domestic. Roxana presently represents several European legacy banks in litigation concerning the 2008 financial crisis.

Roxana has been assisting the litigation team at Robbins Geller with the investigation of the opioids and e-cigarette issues facing many states, cities, and municipalities for more than four years. In particular, she has been working closely with doctors and other health care providers to obtain evidence relating to the opioid crisis facing Maryland, the District of Columbia, Pennsylvania, and Florida.

Roxana is the Director and Board Member of The Invisible Hand Foundation, Inc., which provides funding to Washington D.C. and Maryland area residents who are faced with hardships that prevent them from pursuing constructive endeavors. Since 2011, the foundation has provided millions of dollars to those in need. In addition, she is a member of the American Bar Association, the ABA International Law Advisory Panel, the American Society of International Law, and the Maryland Association of Realtors.

The National Center for Children and Families (NCCF) awarded Roxana with its Humanitarian Spirit Award for Advocacy for her “advocacy, volunteerism and exemplary service to the community” through The Invisible Hand Foundation, Inc. She has also been awarded a Certification of Accomplishment by the Export-Import Bank of the United States for her accomplishments in international finance.

After receiving honors for her achievements in the study of French at the Sorbonne University in France, Roxana attended Pepperdine University, where she earned a Bachelor of Arts degree in International Affairs and Intercultural Relations. She next earned a Paralegal Certificate with a focus on corporate law from the University of San Diego before obtaining her Juris Doctor degree from Thomas Jefferson School of Law, where her study of the law focused on international practice.

Roxana is fluent in English and Farsi and has a working knowledge of French and Turkish. She is on the Advisory Board of the McDonough International Business School at Georgetown University. She is a volunteer for several local children’s organizations. She organizes an annual mailing of supplies to orphanages in several African countries. She is a parent volunteer at The Woods Academy. Roxana also serves on various committees in the community.