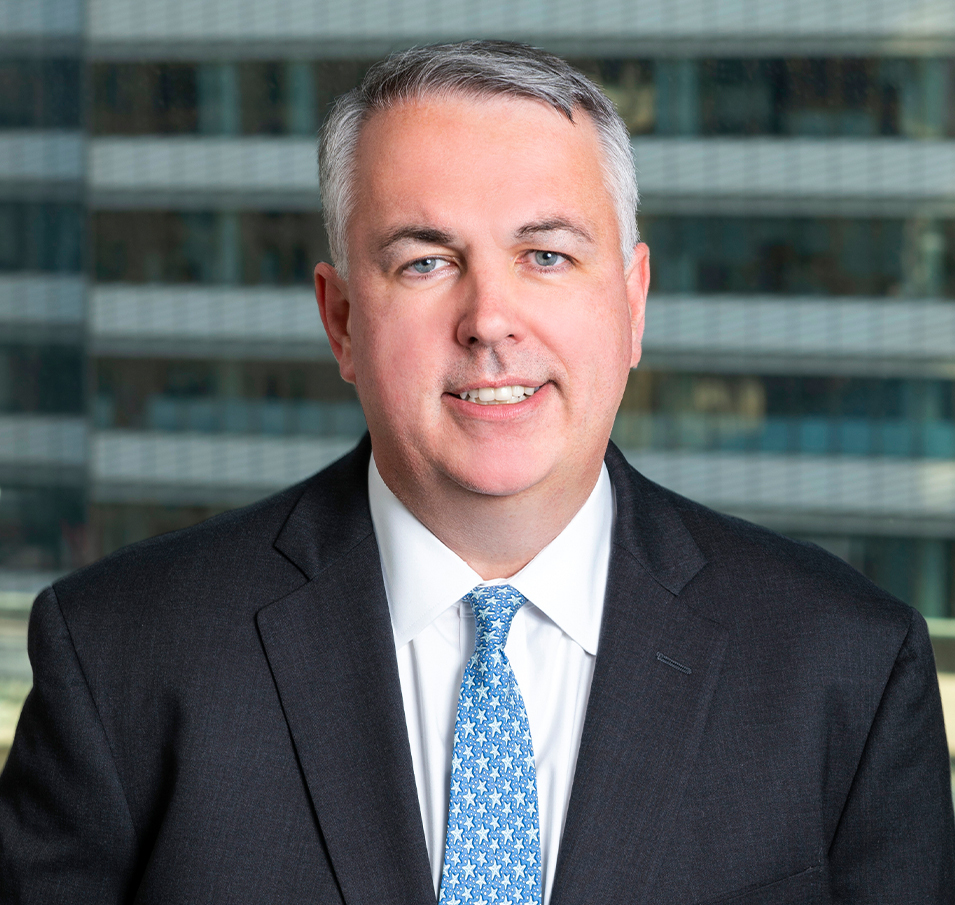 Richard Gonnello is Of Counsel to Robbins Geller Rudman & Dowd LLP in the Firm’s Manhattan office. He has two decades of experience litigating complex securities actions.

Prior to joining the Firm, Richard was a partner at other plaintiffs’ law firms, and an associate at a large defense firm.