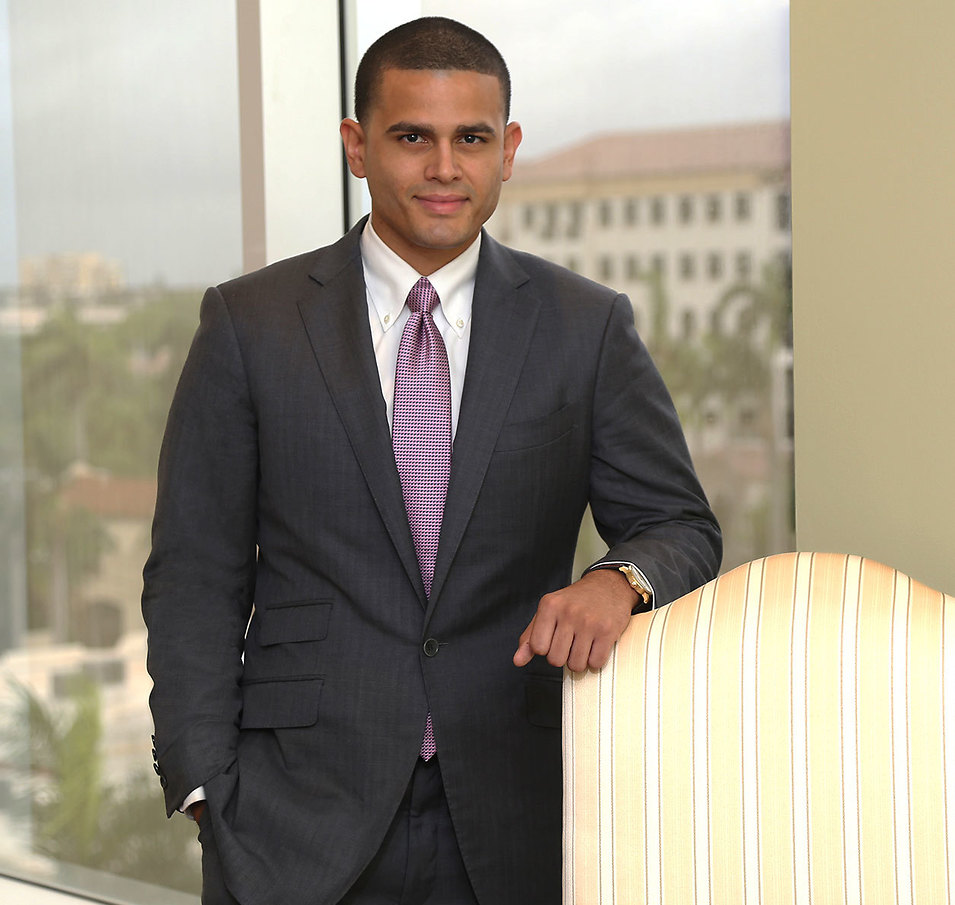 Before joining the Firm, Ricardo represented some of the largest private and public companies around the world in, among other matters, the defense of complex commercial, bankruptcy, fraud and real estate actions. In this capacity, Ricardo has participated in various aspects of the litigation process, and has encountered and successfully resolved a variety of procedural and substantive legal issues. His experience in successfully litigating such claims provides Ricardo with insight that he leverages to create favorable opportunities for the clients he represents. Ricardo is currently litigating several consumer fraud class actions, including actions arising out of alleged violations of various state and federal consumer protection statutes.

Ricardo is fluent in Spanish. He received his Bachelor of Arts degree in Political Science from the University of Florida and his Juris Doctor degree from the Rutgers School of Law, where he was a member of the moot court team and a teacher’s assistant for a legal writing course. During law school, Ricardo served as an intern for the Honorable Joseph H. Rodriguez of the United States District Court for the District of New Jersey, and as an extern for the Honorable Julio M. Fuentes of the United States Court of Appeals for the Third Circuit.