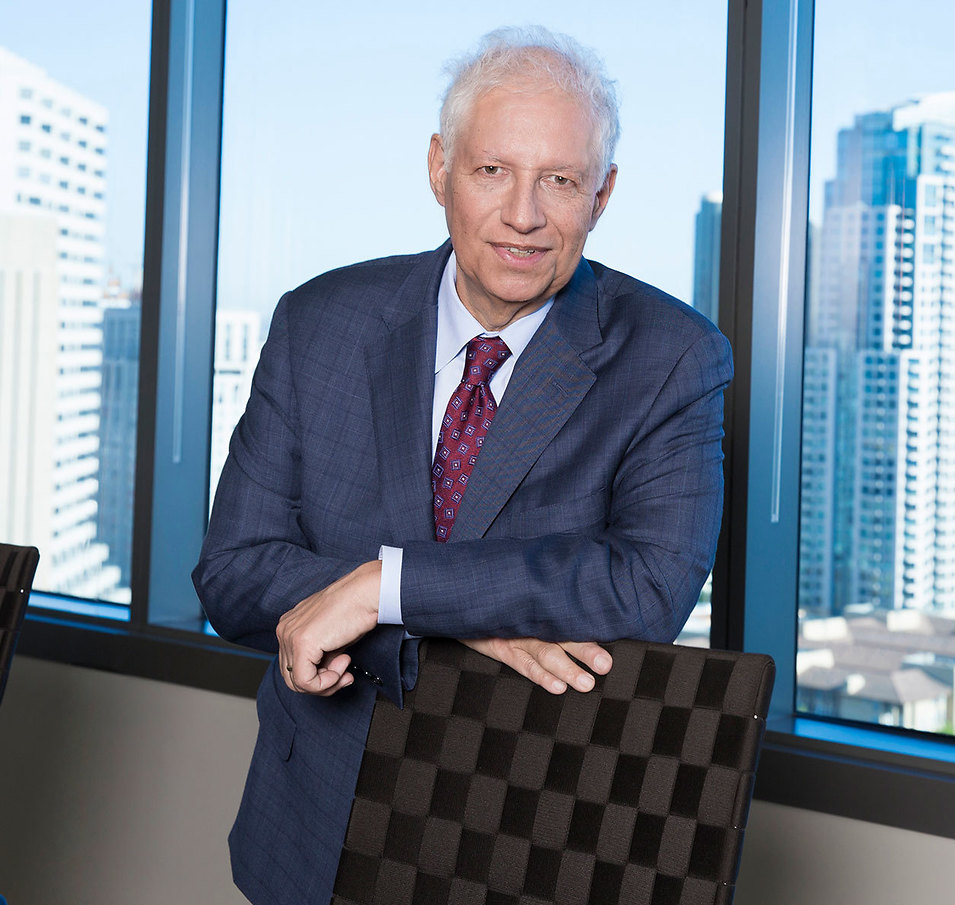 Leonard Simon is Of Counsel in Robbins Geller Rudman & Dowd LLP’s San Diego office. His practice has been devoted to litigation in the federal courts, including both the prosecution and the defense of major class actions and other complex litigation in the securities and antitrust fields. Len has also handled a substantial number of complex appellate matters, arguing cases in the United States Supreme Court, several federal Courts of Appeals, and several California appellate courts. He has also represented large, publicly traded corporations.

Len served as plaintiffs’ co-lead counsel in In re Am. Cont’l Corp./Lincoln Sav. & Loan Sec. Litig., MDL No. 834 (D. Ariz.) (settled for $240 million), and In re NASDAQ Market-Makers Antitrust Litig., MDL No. 1023 (S.D.N.Y.) (settled for more than $1 billion). He was also in a leadership role in several of the state court antitrust cases against Microsoft, and the state court antitrust cases challenging electric prices in California. He was centrally involved in the prosecution of In re Washington Pub. Power Supply Sys. Sec. Litig., MDL No. 551 (D. Ariz.), the largest securities class action ever litigated.

Before joining Robbins Geller, Len served as law clerk to the Honorable Irving Hill, United States District Judge for the Central District of California, in 1973-1974.

Len has received the AV Preeminent certification by Martindale-Hubbell (the highest rating available) and has been named a Top Lawyer in San Diego by San Diego Magazine. He received his Bachelor of Arts degree from Union College and his Juris Doctor degree from Duke University School of Law, Order of the Coif and with distinction.