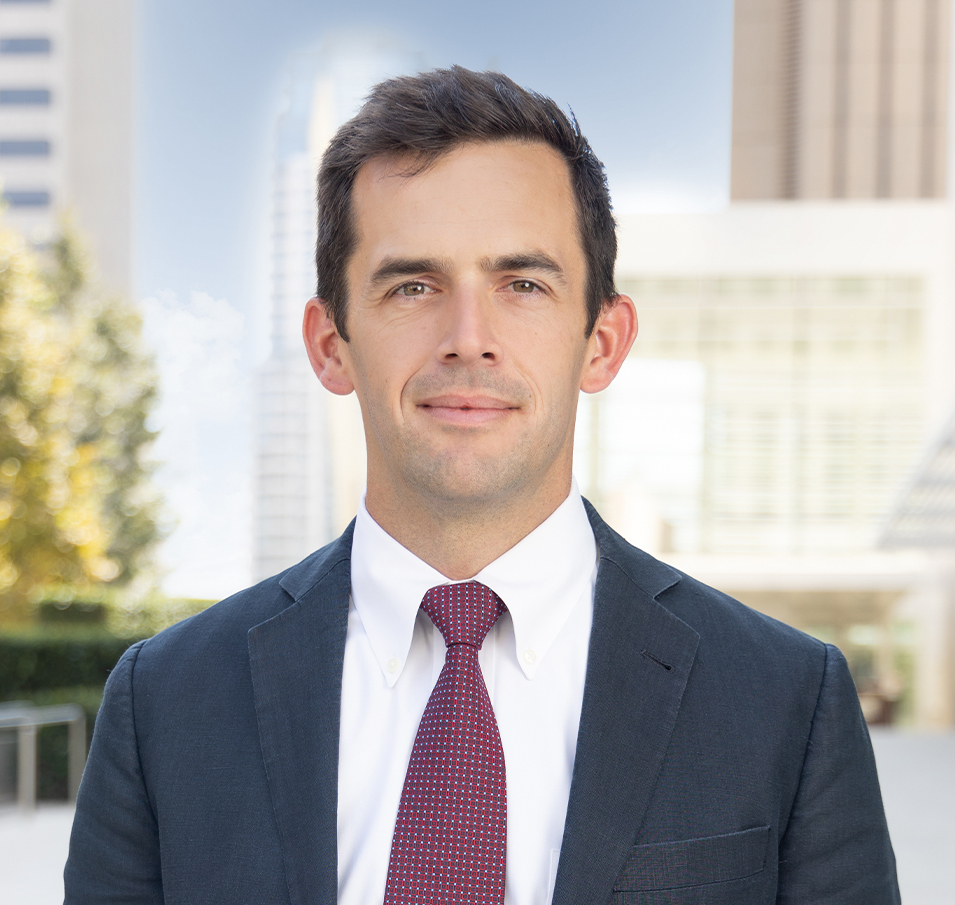 Jack earned his Bachelor of Science degree in History from the United States Naval Academy. He served in the Navy onboard the guided-missile destroyers USS Donald Cook and USS Pinckney, and later earned his Master of Arts degree in International Relations from the University of San Diego.

While in law school, Jack served as a judicial extern to the Honorable Michael M. Anello of the Southern District of California. He also worked as an Articles Editor for the San Diego Journal of Climate and Energy Law and President of the Transactional Law Team, and received a CALI Award for earning the highest grade in Corporate Finance.

Jack was a summer associate with Robbins Geller in 2020, and returned to the Firm as an associate in 2021.