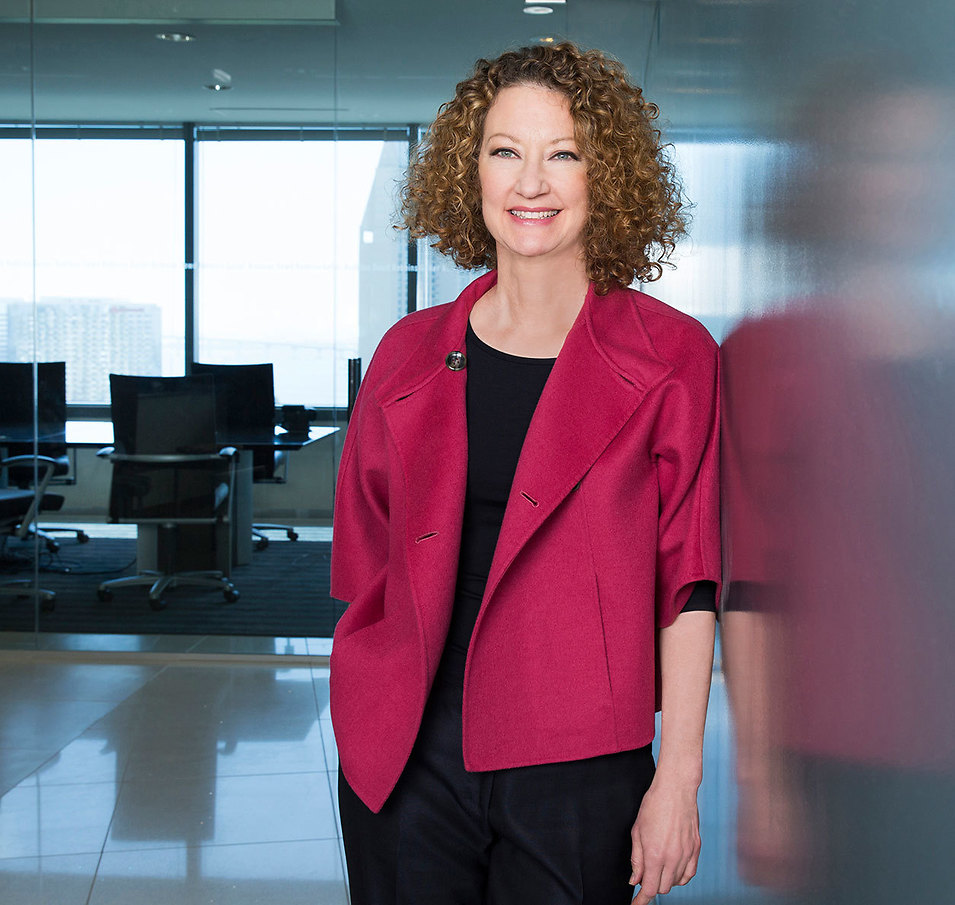 Before joining Robbins Geller, Helen was a staff accountant with Arthur Andersen & Co. and served as the law clerk for the Penn Square cases in the Western District of Oklahoma. She received her Bachelor of Science degree in accounting from Oklahoma State University. While attending Oklahoma State, Helen obtained her private pilot’s license and was a member of Oklahoma State’s flying team, which won top honors at the National Intercollegiate Flying Association competition. She then became a certified public accountant and received her Juris Doctor degree from the University of Oklahoma, where she was the Managing Editor of the Law Review. Helen was admitted to the State Bars of Oklahoma in 1983 and California in 1987.