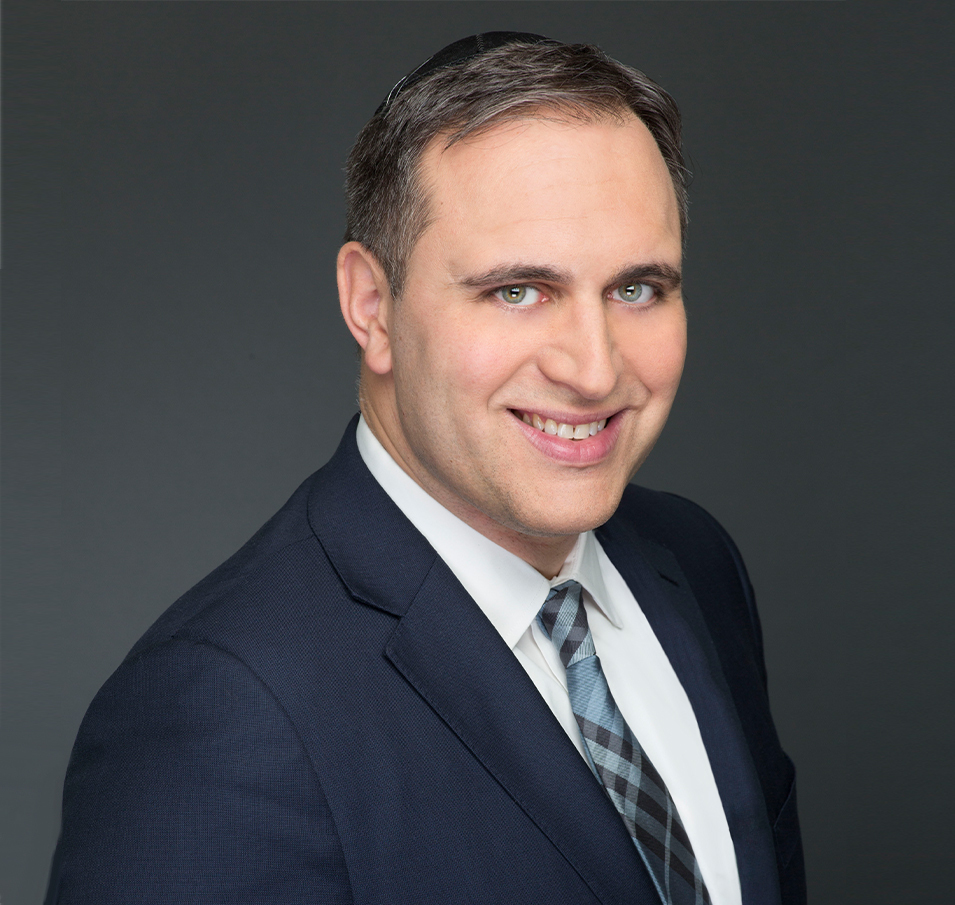 We relentlessly pursue justice for our clients.

Alan Ellman is a partner in Robbins Geller Rudman & Dowd LLP’s Melville office, where he concentrates his practice on prosecuting complex securities fraud cases on behalf of institutional investors.

Most recently, Alan was on the team of Robbins Geller attorneys who obtained a $34.5 million recovery in Patel v. L-3 Communications Holdings, Inc., which represents a high percentage of damages that plaintiffs could reasonably expect to be recovered at trial and is more than eight times higher than the average settlement of cases with comparable investor losses. He was also on the team of attorneys who recovered in excess of $34 million for investors in In re OSG Sec. Litig., which represented an outsized recovery of 93% of bond purchasers’ damages and 28% of stock purchasers’ damages. The creatively structured settlement included more than $15 million paid by a bankrupt entity.

Alan was also on the team of Robbins Geller attorneys who achieved final approval in Curran v. Freshpet, Inc., which provides for the payment of $10.1 million for the benefit of eligible settlement class members. Additionally, he was on the team of attorneys who obtained final approval of a $7.5 million recovery in Plymouth County Retirement Association v. Advisory Board Company.

In 2006, Alan received a Volunteer and Leadership Award from Housing Conservation Coordinators (HCC) for his pro bono service defending a client in Housing Court against a non-payment action, arguing an appeal before the Appellate Term, and staffing HCC’s legal clinic. He also successfully appealed a pro bono client’s criminal sentence before the Appellate Division.