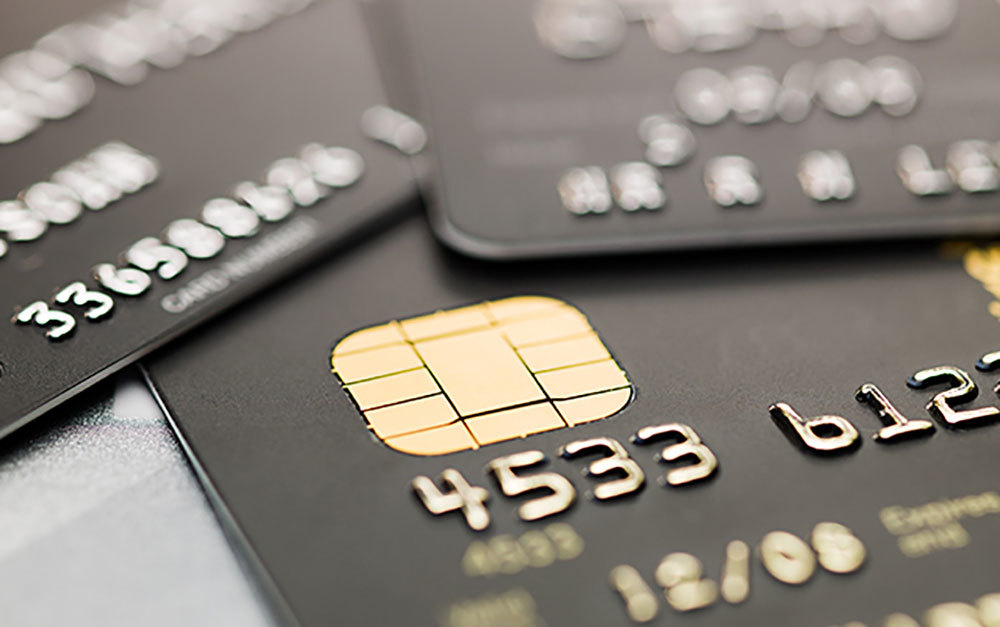 Plaintiffs’ Class Counsel for the MDL 1720 Rule 23(b)(3) Damages Class confirm that the parties have reached a settlement in the action In re Payment Card Interchange Fee and Merchant Discount Antitrust Litigation, MDL 1720, pending before the Honorable Margo K. Brodie in the Eastern District of New York.

Today the parties filed a motion for preliminary approval of the settlement as well as various supporting documents, including the settlement agreement. These materials will be available free of charge at paymentcardsettlement.com.

“The parties worked with two well-regarded mediators for more than a year to reach this agreement,” said Craig Wildfang of Robins Kaplan, one of the lead lawyers for the damages class. The cash settlement amount is $6.26 billion, subject to possible reduction – not to exceed $700 million – in the event that opt-outs exceed a certain threshold. Defendants have contributed additional funds to the class settlement fund that remains from the earlier settlement in 2012. The district court approval of that earlier settlement in 2013 was reversed on appeal in 2016.

Patrick Coughlin, of Robbins Geller Rudman & Dowd LLP said, “The parties believe that the concerns expressed by the Court of Appeals in its 2016 opinion have been fully addressed in this new settlement.” As with that earlier settlement, this settlement is believed to be the largest-ever antitrust class action settlement.

The new agreement is not contingent on the resolution of any other action, including the pending class action for injunctive relief against the same defendants who are parties to this new damages settlement. The agreement also ensures that the members of the class have full opt out rights. Co-Lead Counsel H. Laddie Montague of Berger Montague noted that “all named plaintiffs have endorsed this agreement and believe it is in the best interests of the class.”