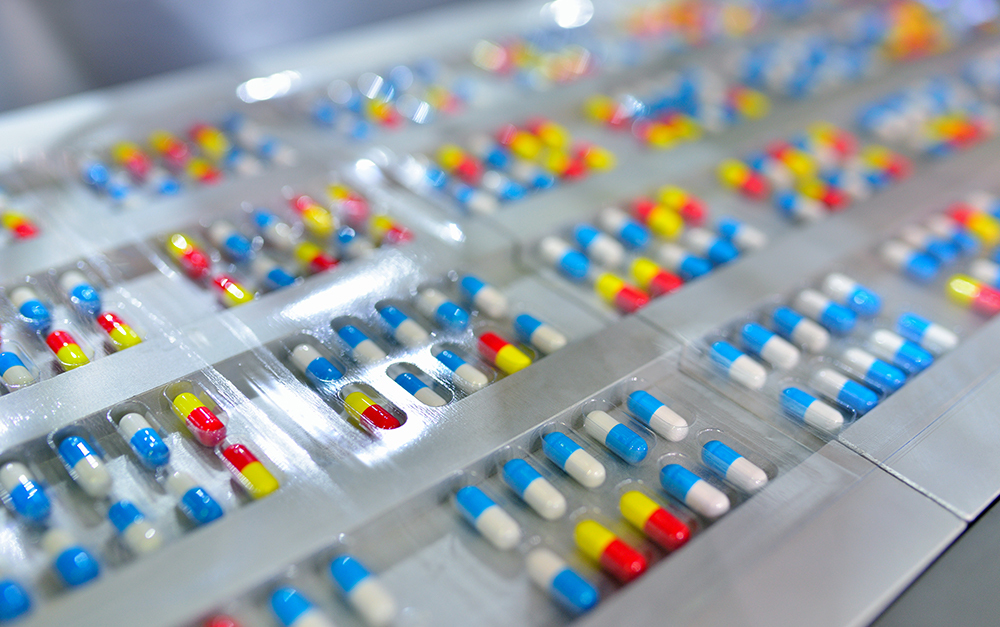 After being appointed lead counsel, Robbins Geller filed a 280-page complaint against more than 25 defendants, which alleged that Valeant’s securities were artificially inflated during the class period due to the concealment of, among other things, Valeant’s unsustainable and deceptive price gouging practices wherein Valeant acquired pre-existing drugs, some of them life-saving medicines, and then dramatically raised prices to boost short-term profitability. The complaint also alleged that Valeant secretly controlled a distribution network that engaged in questionable practices to boost sales of Valeant products. When the truth was revealed, Valeant was the subject of intense media and regulatory scrutiny, several of its executives were subpoenaed to testify before Congress, and a former employee and an owner of an affiliated distributor were convicted of engaging in an illegal kickback scheme and sentenced to prison. In prosecuting the claims, Robbins Geller successfully defeated seven motions to dismiss the action, including those by the directors and also by a board member and his hedge fund who sought to escape insider trading claims. After nearly 400 pages of briefing on the initial motions to dismiss and a lengthy hearing, the court substantially denied the motions on April 28, 2017. The settlement amount is particularly notable given that Valeant’s stock price, which traded as high as $262 per share during the class period, subsequently declined to as low as $8.50 per share. Robbins Geller negotiated a settlement that was larger than Valeant’s last reported cash balance, requiring payments to be structured over time with interest.

“The fact that, after five years of hard-fought litigation, we secured the largest settlement ever obtained against a pharmaceutical manufacturer and one of the top ten securities class actions ever demonstrates our resolve to vindicate the rights of defrauded investors,” said Robbins Geller partner Darren J. Robbins.

The Firm devoted dozens of attorneys, forensic accountants, and staff to the case for more than five years. The team prevailed on several additional motions seeking to appeal the denial of the dismissals and relating to discovery matters, amended the complaint twice to add additional claims, and analyzed more than 11 million pages of documents obtained from the defendants and approximately 150 third parties. The settlement was reached after more than a year of negotiations including two in-person mediations that spanned more than a year.

James E. Barz, Robbins Geller’s lead counsel on the case, commented: “The company’s financial condition presented a significant challenge and it is remarkable that we were able to achieve a $1.21 billion settlement when the company only had a reported cash balance of $825 million. There is no question in my mind that our string of victories in the litigation contributed to the defendants’ decision to settle prior to exhausting the many remaining legal challenges they had available through trial and appeal.”