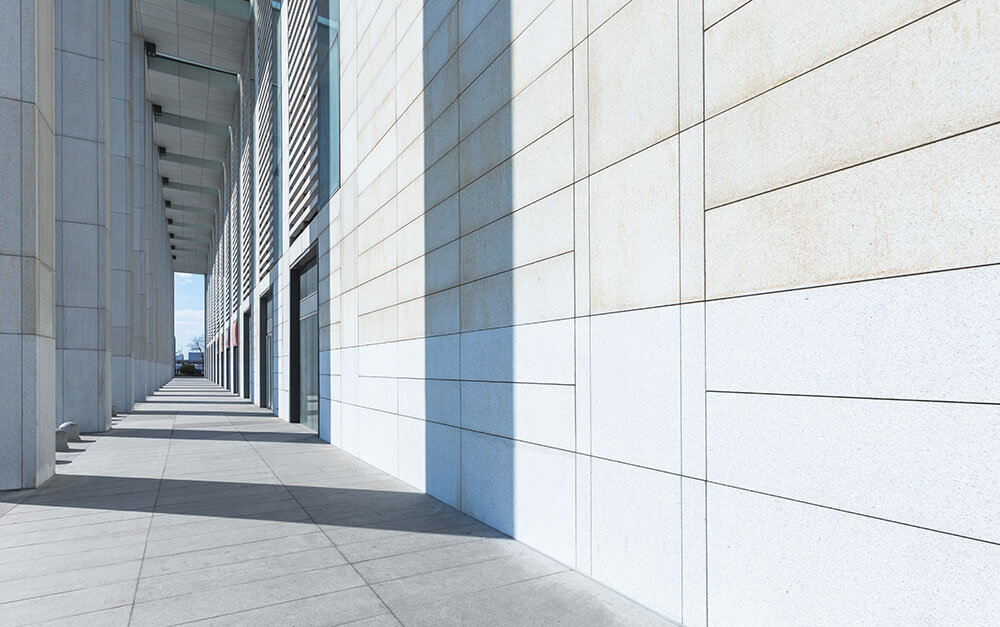 On January 19, 2018, the Honorable John Corbett O’Meara of the United States District Court for the Eastern District of Michigan denied defendants’ motion to dismiss in Zimmerman v. Diplomat Pharmacy, Inc. The Government Employees’ Retirement System of the Virgin Islands, David Zimmerman and William Kitsonas are serving as lead plaintiff in this action.

Initially filed on November 10, 2016, the case alleges that Diplomat Pharmacy, its current CEO, Philip Hagerman, and its former CFO, Sean Whelan, violated the Securities Exchange Act of 1934. Diplomat Pharmacy operates the largest independent specialty pharmacy in the United States, servicing patients with complex chronic diseases, including the dispensing, delivery, dosing and reimbursement of clinically intensive high cost specialty drugs, costing sometimes as much as $80,000 per drug/treatment.

In late 2015, defendants were notified by Caremark, the largest pharmacy benefits manager through which Diplomat dispensed its Part D prescriptions, that starting January 1, 2016, direct and indirect remuneration fees assessed by Caremark would go from a flat $3 to $7 amount to a percentage range of 3% to 5% on the cost of each billed prescription’s ingredients. This would ultimately result in Diplomat’s direct and indirect remuneration fees rising between $900 and $1,500 per Part D drug prescription. The company withheld this information from investors so that it would not have a negative impact on stock prices or the ongoing merger negotiations the company was having with Caremark’s parent company, CVS.

In denying defendants’ motion to dismiss argument that lead plaintiff failed to plead a strong inference of scienter and instead pleaded “fraud by hindsight,” the court responded: “Construing the amended complaint in this case in the light most favorable to the purported plaintiff class and accepting all well-pleaded factual allegations as true, the court finds that it does contain sufficient factual matter, accepted as true, to state a claim for relief.”