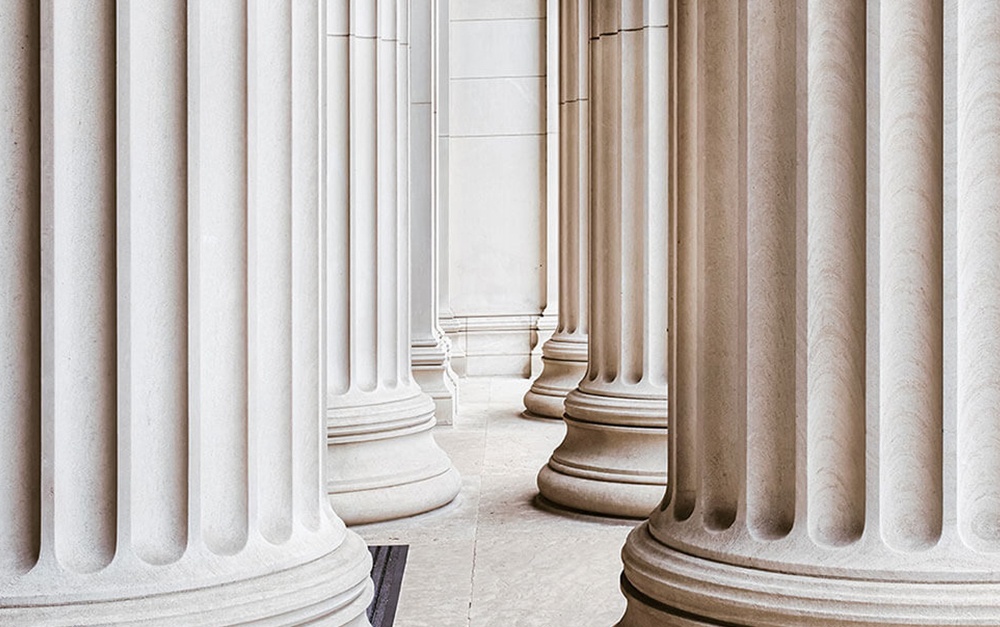 On July 31, 2018, the Honorable Indira Talwani in the United States District Court for the District of Massachusetts denied defendants’ motion to dismiss in Dahhan v. OvaScience, Inc.

OvaScience is a fertility company that claims to have discovered a therapy, known as AUGMENT, that increases the chances of in vitro fertilization (“IVF”) by extracting mitochondria from egg precursor cells (immature egg cells found in the protective outer layer of a woman’s ovaries) and injecting them into the mature egg being utilized in the IVF process.  The AUGMENT treatment was the company’s sole marketable product. The case alleges that OvaScience and certain of its officers violated the Securities Exchange Act of 1934, issuing false and misleading statements and/or failing to disclose adverse information regarding the company’s business, operations and prospects.  Specifically, contrary to defendants’ class period statements that the AUGMENT treatment improved pregnancy rates in women with prior failed IVF cycles, and that clinics offering the AUGMENT treatment had achieved pregnancy rates of as high as 53%, in fact, the science behind AUGMENT had not been scientifically validated and the company was unable to achieve the purported success rates it claimed.  As a result of defendants’ false statements and/or omissions, OvaScience stock traded at artificially inflated prices during the class period, reaching a high of close to $55 per share.

In denying defendants’ assertions that each of the alleged false statements made fell under the PSLRA safe harbor, the court stated that “at least some of the allegedly false statements were not forward-looking,” such as “the element of Defendants’ statements that pertained to the status of Defendants’ current expectations or status.” The court also agreed with plaintiff regarding scienter, stating that the complaint’s “allegations, read collectively and in the light most favorable to Plaintiff, are sufficient to establish a strong inference of scienter for several reasons,” including the successful commercialization of AUGMENT.