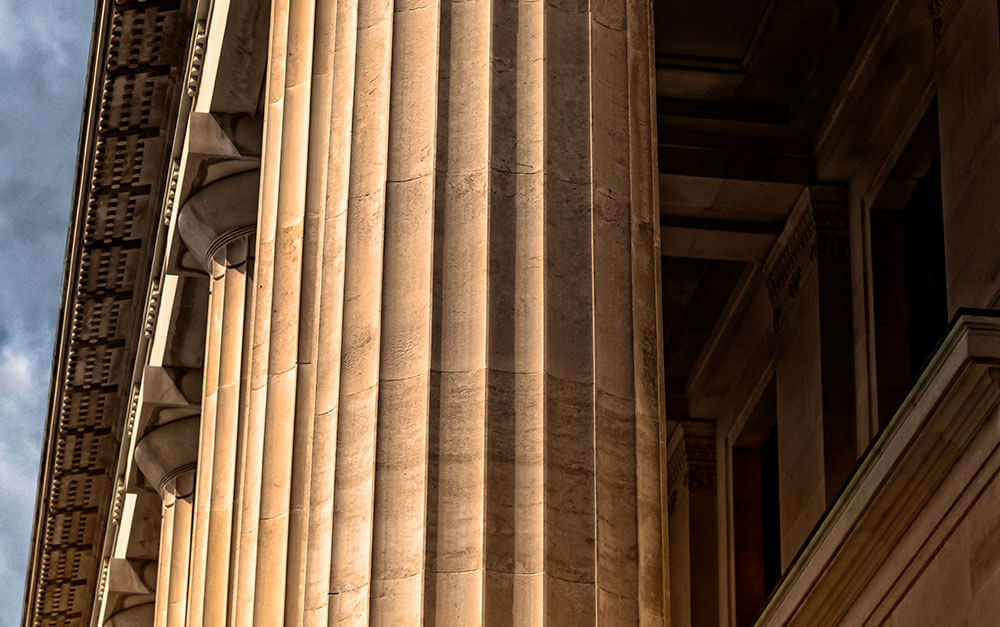 On March 29, 2018, the Honorable Mark H. Cohen of the United States District Court for the Northern District of Georgia denied in part defendants’ motion to dismiss the consolidated complaint in Monroe County Employees’ Retirement System v. The Southern Company.

Southern Company is a utility holding company based in Atlanta, Georgia. Its operating subsidiaries include public utility companies located throughout the Southeastern United States. The complaint charges Southern Company and certain of its officers and directors with violations of the Securities Exchange Act of 1934 arising out of false statements and omissions concerning the completion of a “clean coal” power plant to be built by one of Southern Company’s subsidiaries, Mississippi Power. When the project broke ground in 2010, a funding package of almost $1 billion in U.S. Department of Energy grants and Internal Revenue Service tax credits was in place, provided that construction of the plant was completed by May 2014. The complaint alleges that during the class period of April 25, 2012 to October 30, 2013, defendants made false and misleading statements and/or failed to disclose adverse information regarding the progress of the Kemper Plant. Even when cost overruns and other delays began to materialize, defendants continued to assure investors that the project would be completed by the critical May 2014 deadline. Internally, and as later chronicled in an investigative report in The New York Times, defendants knew the Kemper Plant would not be completed by the deadline. As a result of defendants’ false statements and/or omissions, Southern Company common stock traded at artificially inflated prices, reaching a high of $48.51 per share in April 2013. When the truth about the Kemper Plant was revealed, the price of Southern Company securities plummeted.

Defendants argued that plaintiffs’ claims were time-barred because plaintiffs had sufficient information to plead the elements of a securities fraud claim as early as October 2013, when defendants announced that the Kemper Plant would not be completed by the May 2014 deadline. In rejecting the defendants’ dismissal request based on the statute of limitations, the court agreed with plaintiffs that facts that would support the requisite allegations of scienter were not made available until The New York Times article was published in July 2016. The court also rejected defendants’ argument that the alleged false statements were not actionable, holding: “They are not vague optimistic statements, but are capable of objective verification.”  Finally, the court found that plaintiffs sufficiently alleged three of the six individual defendants issued the statements with knowledge that the statements were false.