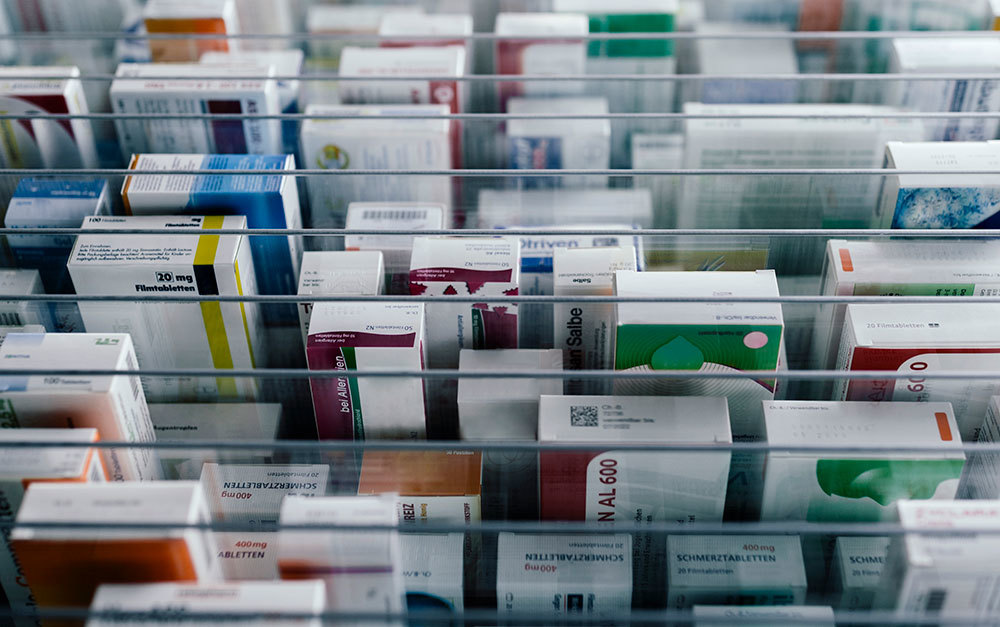 On July 11, 2018, the Honorable John E. Jones III of the United States District Court for the Middle District of Pennsylvania partially denied defendants’ motions to dismiss in Hering v. Rite Aid Corporation, a case filed by plaintiffs alleging false and misleading statements made about the merger.

Rite Aid is a retail drugstore chain that sells prescription drugs and a range of other merchandise referred to as “front-end products” and Walgreens is a global pharmacy-led health and wellbeing enterprise. Filed in December 2015, the case alleges that defendants made false or misleading statements regarding a merger agreement under which Walgreens would purchase Rite Aid for $9.00 per share in cash. When touting the benefits of the $9.00 per share price in the 2015 Proxy, defendants represented, inter alia, as a “fact” that the Original Merger Agreement “will provide certainty of value” for Rite Aid shareholders “while eliminating long-term business and execution risk.” In subsequent months, defendants and other insiders continued to tout the purported benefits of the merger, and downplayed any concern that it would not be consummated as structured or fail to pass regulatory scrutiny. After the facts underlying defendants’ false and misleading statements hit the market, Rite Aid’s stock price plummeted by over 54% from its class period high.

Lead plaintiff argued that Walgreens “had ample reason to understand that the merger was in trouble,” including concerns raised by the Federal Trade Commission. In agreeing with the plaintiff and denying defendants’ motion to dismiss, the court concluded that “based on the allegations as a whole, we find a strong inference . . . of recklessness.”