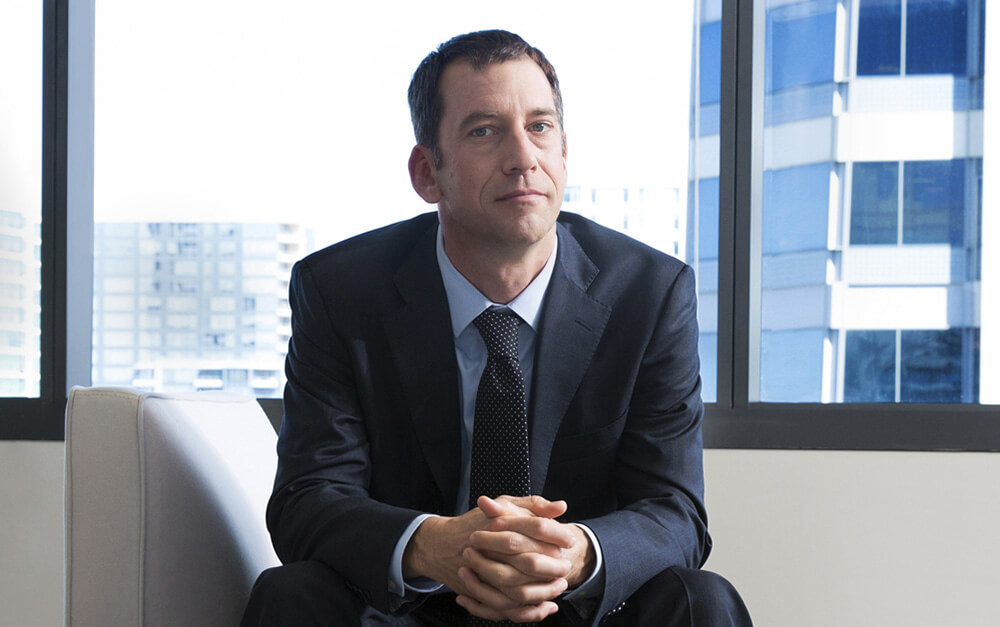 Last week, the Council of Institutional Investors (CII) announced its appointment of Robbins Geller partner Nathan Bear as a member of its Markets Advisory Council for 2020. CII’s Board of Directors elects its members each year as they play a “vital and valued part of the organization.”  The Markets Advisory Council advises the board and staff on investment, legal, financial reporting, and other trends.

“CII’s advisory councils are a vital and valued part of our organization,” said CII Executive Director Ken Bertsch. “They meet at our conferences and via conference calls and provide insight and advice to the board and staff on key capital market and corporate governance trends.”

When asked about his appointment, Nate said: “I’m honored to be a part of this esteemed team and look forward to continuing to advocate on behalf of investors.”

Nate has been part of Robbins Geller litigation teams which have recovered over $1 billion for investors, including In re Cardinal Health, Inc. Sec. Litig. ($600 million) and Jones v. Pfizer Inc. ($400 million). In addition to initiating securities fraud class actions in the United States, he possesses direct experience in Australian class actions, potential group actions in the United Kingdom, settlements in the European Union under the Wet Collectieve Afwikkeling Massaschade (WCAM), the Dutch Collective Mass Claims Settlement Act, as well as representative actions in Germany utilizing the Kapitalanlegermusterverfahrensgesetz (KapMuG), the Capital Market Investors’ Model Proceeding Act.

In Abu Dhabi Commercial Bank v. Morgan Stanley & Co. Inc., Nate was a member of the litigation team which achieved the first major ruling upholding fraud allegations against the chief credit rating agencies. That ruling led to the filing of a similar case, King County, Washington v. IKB Deutsche Industriebank AG. These cases, arising from the fraudulent ratings of bonds issued by the Cheyne and Rhinebridge structured investment vehicles, ultimately obtained landmark settlements – on the eve of trial – from the major credit rating agencies and Morgan Stanley. Nate maintained an active role in litigation at the heart of the worldwide financial crisis, and pursued banks over their manipulation of LIBOR, FOREX, and other benchmark rates.