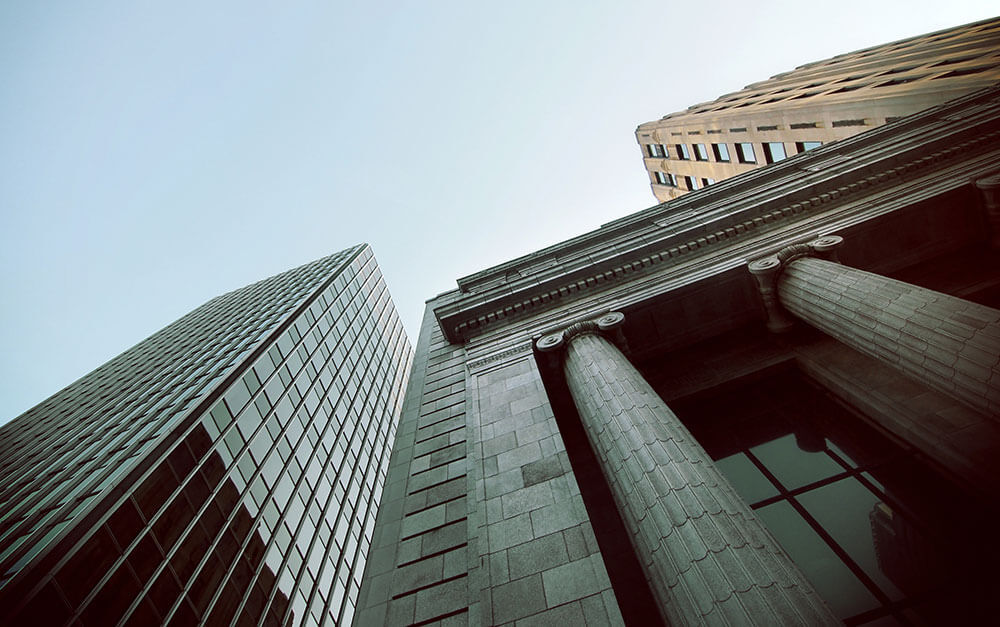 The Summer 2019 issue of On the Record highlights several of Robbins Geller’s recent litigation victories.  In the first six months alone, the Firm recovered billions of dollars for investors, consumers, and other victims of corporate fraud. In addition to the record settlement of over $6 billion in the Visa/Mastercard case (which, if granted final approval at a November hearing, will be the largest antitrust class action recovery in history), Robbins Geller also obtained significant settlements in cases such as City of Pontiac General Employees’ Retirement System v. Wal-Mart Stores, Inc. ($160 million), Knurr v. Orbital ATK, Inc. ($108 million), and Chicago Laborers Pension Fund v. Alibaba Group Holding Limited ($75 million), to name a few.

The Firm and its attorneys continue to be recognized for their achievements, including being awarded several Band 1 rankings by Chambers USA for the Firm’s “excellent track record.” Chambers also lauded Darren J. Robbins, Samuel H. Rudman and Randall J. Baron for their work in securities litigation, and recognized Lea M. Bays for her work in e-discovery. The Recorder selected Rachel L. Jensen and Aelish M. Baig to its inaugural list of 2019 California Trailblazers for being “agents of change” and making “significant marks on the practice, policy and technological advancement of their practice.” Lastly, partner Shawn A. Williams was named a Titan of the Plaintiffs Bar by Law360 and, along with Tor Gronborg and Patrick J. Coughlin, a 2019 Plaintiffs’ Lawyers Trailblazer by The National Law Journal for having shown “deep passion and perseverance” and “having achieved remarkable successes.”

Read more in the Summer 2019 issue of On the Record.