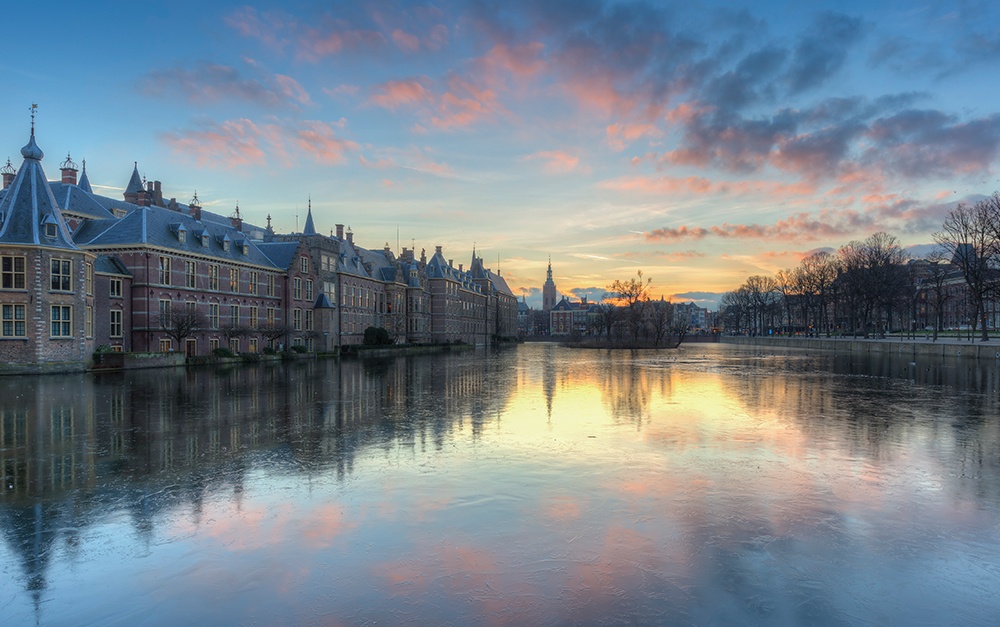 On March 19, 2019, the Dutch Senate adopted the Act on collective damages in class actions (Wet afwikkeling massaschade in collectieve actie, or the “Act”), which will make it easier to litigate mass damages through the Dutch courts. The Act increases the possibilities for collective actions in the Netherlands, and thus it is anticipated that the Act will have a significant influence on the litigation climate in the Netherlands and possibly Europe.

The Act confirms the pioneering role that the Netherlands has had in the field of collective actions in Europe since the 1990s, including the Dutch Act on collective settlements of mass claims (Wet collectieve afwikkeling massaschade, or the “WCAM”). Since that era, a claim organization representing a certain group of similar interests can start a class action to obtain declaratory relief. Such claim organization can only be a foundation (stichting) or association (vereniging) with full legal capacity. Current Dutch law, however, does not facilitate a class action for damages; the WCAM may be used only to settle claims on a class-wide basis, not to prosecute those mass claims. After entering into force, the Act will enable a class action for collective damages. The Act most likely will come into effect on September 1, 2019.

Brief History and Scope of the Act

The Act will apply to collective actions for damages related to events that took place on or after November 15, 2016, i.e., the date the legislative proposal was submitted.

Under the Act, a collective action for damages can be brought on behalf of both consumers and businesses and can be based on any type of legal infringement that affects a class, including breaches of contract, as well as breaches of antitrust, securities, or other laws. The Act includes provisions that are intended to introduce checks and balances to prevent frivolous litigation. The main elements of the Act are described below.

Standing to Bring a Collective Action

A claim organization has to meet enhanced criteria regarding standing and admissibility before it can bring a collective action. Those criteria include:

ii. Good governance: the claimant organization in principle is required to (a) have a supervisory board; (b) have a mechanism for decision-making by the persons whose interests are represented; (c) have sufficient financial means to fund a collective action; (d) be transparent about salaries paid to its officers and contributions claimed from class members (if any); and (e) have sufficient experience and expertise for the class action;

iii. A publicly accessible website: the website should contain information on items such as governance, purpose, and working method and how to join the claimant organization.

Under the Act, a collective action can only be brought before the court if it has a sufficiently close connection to the Netherlands. Such connection will exist if one of the following three conditions is met:

i. The majority of the individuals on behalf of whom the collective claim is brought (the “class”) are Dutch residents; or

ii. The defendant resides in the Netherlands; or

iii. The events on which the collective action is based occurred in the Netherlands.

Collective action proceedings under the Act are begun by means of a writ of summons, which is analogous to a complaint. This document contains the facts on which the claim is based, the class of persons whose interests it seeks to protect, and the factual and legal issues that are similar to all class members. The court will go into the merits of the collective action brought if the court has decided the claimant organization meets the relevant criteria and the action is fit to be dealt with through collective action proceedings.

The court can halt the collective action when the action brought does not raise sufficient issues of fact or law that are similar to a “class”; the “class” is too small; the financial interests that are at stake are insufficient; or the claim is prima facie unfounded. This testing of the claim is comparable to the “motion to dismiss” stage of litigation in the U.S.

The Appointment of an “Exclusive Representative”

The Act introduces the appointment of an “Exclusive Representative,” which is similar to the lead plaintiff in the United States. Within two days after the filing of the action, the claim organization has to register the class action in a central registry of collective actions, with a brief summary of the statement of claim. After the entry in the register, the court will stay the proceeding for three months. During this three-month period, other claim organizations can bring class actions for the same events. If multiple claimant organizations bring collective actions for the same events, the court will appoint an “Exclusive Representative” to represent the interests of the class.

Dutch Residents Can “Opt Out” and Non-Residents May “Opt In”

As a general rule, a court decision granting or dismissing the collective action is binding on all members of the class who reside in the Netherlands and did not use their right to “opt out” of the action. The same applies to members residing abroad that joined the collective action by opting in. The decision is subject to appeal to the Amsterdam Court of Appeal and, ultimately, to the Dutch Supreme Court.

What About the Act on Collective Settlement of Mass Damages, the “WCAM”?

The WCAM, which has enabled the Amsterdam Court of Appeal to declare collective settlements binding between claim organizations and defendants since 2005, will remain in place. However, because the WCAM does not give claim organizations any means to force a defendant to engage in settlement negotiations, its utility in light of the Act is being called into question.

This U.S.-style system for collective damages in class actions may create a big stick to wield. For U.S.-based members of the class, the system will bear a lot of resemblance to the United States, which might result in U.S. claimants electing to “opt in” and be represented in proceedings in the Netherlands. The Dutch courts are accustomed to rendering judgment in an international context and frequently work in foreign languages. Due to the modest “loser pays” rules in the Netherlands, at least compared to other legal systems, Dutch courts present a compelling venue to pursue damages. Although the Act will raise questions, it will bring about a major change in the Dutch and international class action landscape and is a valuable addition to the private enforcement possibilities around the world.

Written by Koen Rutten, Partner at Wijn & Stael Advocaten, and Nathan Bear, Partner at Robbins Geller Rudman & Dowd LLP. Wijn & Stael is a leading law firm in the Netherlands based in Utrecht. Koen Rutten specializes in securities litigation and was directly involved in the Ageas (formerly Fortis) settlement, the largest recovery ever for investors litigating in Europe. Nathan Bear represents institutional investors on a global basis, with a focus on investor litigation outside of the United States.