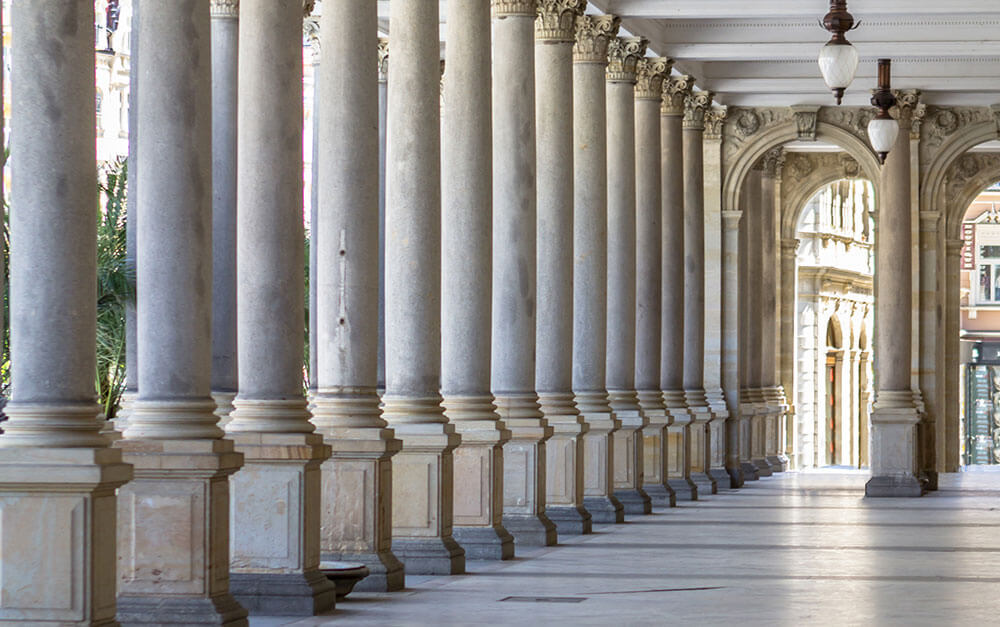 According to The American Lawyer Litigation Daily’s Jenna Greene, a recent filing by “plaintiffs powerhouse Robbins Geller” for In re Brocade Communications Systems, Inc. Securities Litigation, in which the Firm sided with defense lawyers in lambasting other plaintiffs’ firms for seeking fees that were not earned or warranted, was “harsh” and “kind of awesome.”

“It’s a remarkable motion, laying bare tension on the plaintiffs’ side as merger objection filings – many of dubious merit – have skyrocketed in the past two years in federal courts after Delaware Chancery Court judges quit rubber-stamping the settlements,” says the publication. But the publication also points out that Robbins Geller is not one of the firms filing those cases of dubious merit, noting that Robbins Geller “pioneered such M&A suits, recovering more than $1 billion over the years for shareholders.”

Robbins Geller is urging U.S. District Judge Edward Chen of the Northern District of California to reject a $350,000 fee request by Weisslaw LLP, Levi & Korsinsky LLP, and Monteverde & Associates PC. Robbins Geller partner David Wissbroecker “derided their fee request as a ‘bold attempt to be paid a mootness fee for essentially filing an initial complaint in a case that no longer exists, and for which they were not appointed to lead.’”

The case in question deals with “Broadcom’s $5.5 billion purchase of network gear maker Brocade Communications Systems, Inc.,” after which six putative class actions were filed by Brocade shareholders claiming that proxy statements regarding the deal were misleading and undervalued Brocade. Robbins Geller was granted lead counsel in April 2017 and the litigation team moved to dismiss the Brocade complaint, making no request for fees. According to Litigation Daily, the choice possibly arose “because the deal included hundreds of pages of proxy statements, provided a nearly 50 percent premium to Brocade stockholders, and was approved by 99.24 percent of the votes cast at the Brocade stockholder meeting.”