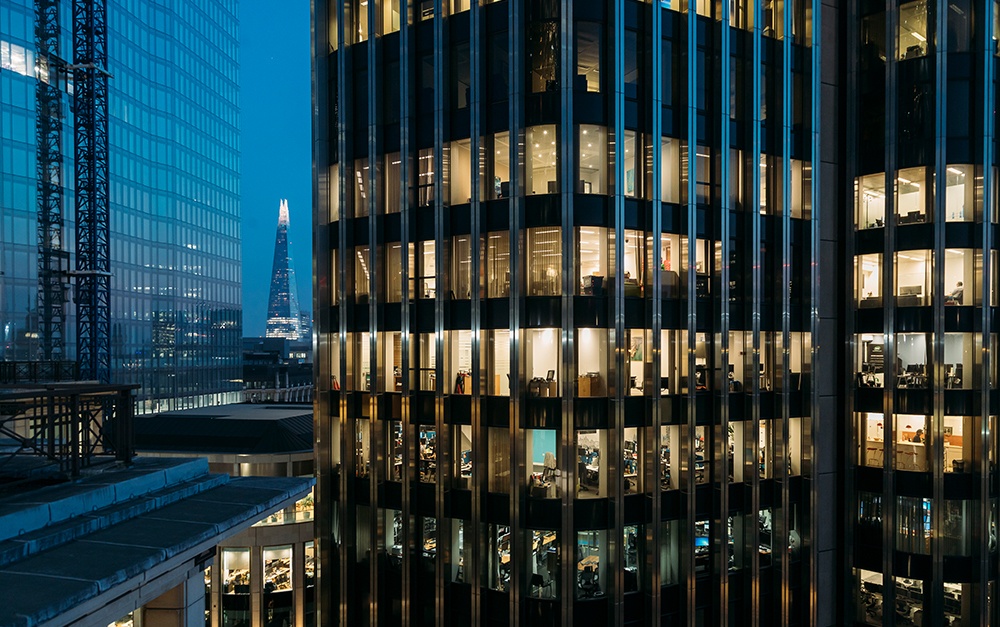 As You Sow released their annual Most Overpaid Executives Report and the webinar presenting and discussing it is available online. A particularly interesting finding is that BlackRock voted against more pay packages of CEOs who were paid less than $5 million than they did for CEOs paid more than $20 million.

For CNN Business, Jeanne Sahadi wrote about “Why CEOs are Paid So Much.”

In 2018, the median total compensation for S&P 500 CEOs rose 4% to $12.3 million, according to the latest figures from the Conference Board. CEOs at the high end of that group were paid more than $22 million, while those at the low end were paid roughly $6 million.

But why do they make so much? And why might one CEO make millions more than another?

She discusses peer groups and stock awards and cites one source who believes that Say on Pay has slowed the increase in CEO compensation. She does not go into detail about the pay-performance link. But she concludes with a telling comment from David Swinford of compensation firm Pearl Meyer: “Don’t confuse pay with what people are worth. No human being is worth $20 million, but many executives cost $20 million.”

Equilar announced, in partnership with CalPERS, the release of the CalPERS P4P Scorecard in Equilar Insight, the leading executive compensation benchmarking software solution. The release of the new scorecard is an extension of the five-year realizable pay calculation CalPERS and Equilar released earlier this year. Said Simiso Nzima, Investment Director & Head of Corporate Governance at CalPERS:

We introduced our proprietary five-year quantitative pay for performance model in March 2019. Today we introduce our CEO and Shareholder Financial Outcomes Analysis to enable us to compare the financial experiences of the CEO to those of shareholders, over a five-year period.

CalPERS, the largest US pension fund which manages more than $380 billion in assets, has already started implementing its new compensation framework. In an effort to drive more accountability and improved pay for performance alignment, CalPERS reports voting against 53% of compensation plans at portfolio companies during the 2019 proxy season. Additionally, CalPERS posted its Executive Compensation Analysis Framework on its website to provide total transparency to its portfolio companies regarding its pay for performance evaluation.

Delaware courts have consistently been very reluctant to intervene in board decisions about CEO pay, deeming it well within the business judgment rule. So the decision to direct a challenge to Elon Musk’s pay package at Tesla is notable. The ruling turned on Tesla’s compensation committee, which the company conceded was not independent of Musk, according to Vice Chancellor Joseph R. Slights’ opinion. Vice Chancellor Slights said he would have dismissed the lawsuit had the package been negotiated by truly independent directors and approved by a majority of shareholders who were unaffiliated with Musk.

Pay deals for top company bosses in the United States face mounting opposition from some of Europe’s most influential investors, even as their large American counterparts continue to provide solid support for exorbitant executive remuneration packages.

The investment arms of UBS, Axa, Legal & General, BNP Paribas along with APG, Europe’s largest pension fund, voted against significantly more pay awards by S&P 500 companies in the 12 months to June 30, according to Proxy Insight, the data provider.

A webinar hosted by Stephen F. O’Byrne of Shareholder Value Advisors revealed the meaningful and material link between compensation and shareholder value, the missing metric, and what the data show:

We’ll show a measure of Say on Pay voting quality that measures whether an investor’s SOP voting is informed by objective measures of pay equity, fair to management and fair to shareholders.