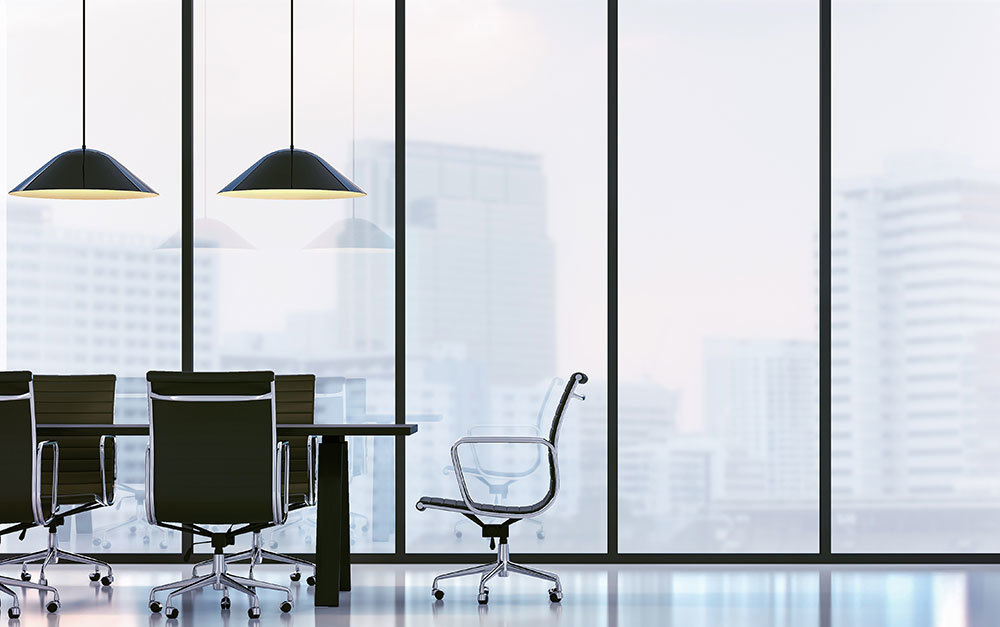 The post-Parkland move to improve gun safety rules in the United States has now moved from protests and politics to where the money is — the corporate executives and directors who run the companies that manufacture and sell guns and determine the millions of dollars the National Rifle Association (“NRA”) spends on political contributions and lobbying.  A shareholder resolution at one gun company got 70% of the vote.  But the biggest institutional investors, like BlackRock, do not always live up to their stated policies of standing up to corporate insiders when they fail to respond to shareholder concerns.

Like other “social” issues raised at corporate annual meetings over the years, from apartheid to tobacco to climate change, guns are now seen as a quantifiable risk-and-return issue to be raised by investors in considering corporate strategy and executive compensation.

This means more focus on the members of the boards of directors to make sure they have the information and ability required to consider the future of an industry under unprecedented political oversight and that will likely be subject to legislative and regulatory action.  Shareholders of Sturm, Ruger & Company, makers of Ruger firearms, submitted a shareholder proposal calling for a report on the company’s activities related to safety measures and mitigation of harm associated with the company’s products, including efforts to improve gun safety and assessment of the corporate reputational and financial risks related to gun violence in the United States.  The proposal was successful, with 7.2 million votes in favor and 3.3 million votes cast against.

Shareholder proposals are advisory only and corporate executives and directors are not obligated to comply.  The New York Times reported:

Christopher J. Killoy, Ruger’s chief executive, was defiant after the vote, saying that Ruger would not “adopt misguided principles by groups that do not own guns and do not understand guns.”

“This proposal requires Ruger to prepare a report,” Mr. Killoy said.  “That’s it, a report.”

He added, “It cannot force us to change our business, which is lawful and constitutionally protected.”

This defiant attitude indicates a lack of understanding of how corporations should work.  Shareholders have the right to insist that  the company’s managers respond to changes in culture, politics, and technology.

Shareholders also challenged members of the board who were up for re-election, including Sandra Froman. From a shareholder filing with the U.S. Securities and Exchange Commission:

RGR director Sandra Froman has been nominated for re-election to the Board of Directors at RGR’s annual meeting.  Froman served as Vice-President of the NRA from 1998 to 2005, President of the NRA from 2005–2007, and as an NRA board member from 1992 to the present; she holds a lifetime appointment to the NRA Executive Council.  She serves on the Risk Oversight, Compensation and Nominating and Corporate Governance Committees of RGR’s Board.

Froman’s presence on the board has already sparked controversy:

Froman praised the 2000 boycott of Smith & Wesson, launched by the NRA and other gun groups after the company agreed to a Clinton administration request that they adopt certain gun safety measures, as an appropriate response to a company that makes a “deal with the devil” by compromising with gun control activists.  Froman was an NRA Vice-President at that time.

The largest investor is BlackRock, with more than 16% of Sturm, Ruger’s stock, followed by Vanguard, with 9.5%.  Both voted in favor of Ms. Froman and the other members of the board.

Stock Buybacks Continue to Be Controversial

Walmart – as our country’s largest retailer and the largest private employer of women and black and Latinx workers – is a tremendous force in our economy.  Today, however, the starting wage its associates earn still falls below the federal poverty line.  With over 1 million hourly employees, ending Walmart’s stock buyback program and redirecting those funds toward investments in employee compensation would provide a huge benefit to American workers, families, and our economy at large.

According to the report:

When companies engage in stock buybacks, they are choosing to not spend that corporate cash on investments in their employees, higher wages, or research and development.  Such investments are the foundation of long-term innovation and economic growth.  Supporters of buybacks argue that companies conduct buybacks when they no longer have productive uses for their cash: i.e., they do not have productive investment opportunities; the cash returned to shareholders will find a more efficient use at another company through the capital markets.  However, this argument has many flaws.

First, investing in a company’s workforce by raising wages and benefits improves a company’s long-term prosperity and potential for innovation.  Second, the claim is based on the faulty premise that only companies without opportunities for productive investments are engaging in stock buybacks; in fact, money is flowing out of firms at a much higher rate than money is returning to them – according to one estimate, $6 is withdrawn for every $1 that is invested.  Finally, proponents of buybacks often ignore the primary reason why companies engage in buybacks: to quickly increase share price and thus boost shareholder and executive wealth.

If GAAP Isn’t Working, What Will?

Cindy Fornelli of the Center on Audit Quality writes about perspectives from a series of roundtables with audit committee members, management, investors, securities lawyers, and public company auditors on non-GAAP reporting:

If GAAP is the bedrock, why do companies present non-GAAP measures?

Participants were asked to share their views on what drives the presentation and use of non-GAAP measures.  Several common themes emerged from the discussion.

It seems that if GAAP is seen as inadequate by both investors and executives, it is time to rethink GAAP rather than add on another series of disclosures that are not standardized or consistent.

Wells Fargo Gets in Trouble AGAIN. Shareholders Speak Out at the Annual Meeting.

Wells Fargo has announced another fine – a $1 billion payment to the government to settle consumer lending abuse complaints.  Shareholders complained about this, the company’s support for gun manufacturers, and other issues at a contentious annual meeting.  CBS reported:

California Treasurer John Chiang spoke multiple times at the company’s annual meeting, calling for the ouster of John Baker from the bank’s board of directors for being among those at the helm when the bank’s consumer abuses were taking place.  However, the election of Baker and 11 other board nominees was approved at the meeting.

Sloan, a 30-year veteran at the bank, “has not drained the swamp, he has become it,” declared Chiang, a Democrat who’s also a California gubernatorial candidate.

NOTE: Many are objecting to the inadequacy of the punishment, and lack of deterrence, for serial offender Wells Fargo. A compelling New York Times editorial called for white collar criminals to be treated like…criminals.

The Harvard Business Review looked at the stock price impact of CEO statements on political or policy issues. We might argue that the impact is better measured in terms of a company’s brand than its stock price, but these figures are instructive and perhaps reassuring.

What happens when CEOs speak out on hot-button issues or even directly rebuke the president of the United States?  Do their companies suffer sustained backlashes?  Damaging boycotts?  Or do customers – new and existing – embrace their brands enthusiastically?

Stock price is one metric for evaluating how financially damaging or beneficial taking a stand may be.  To explore the connection between leaders’ actions and stock performance, we looked at more than a dozen U.S. companies whose CEOs publicly declared a position on issues ranging from state-level bills eroding LGBTQ rights (for instance, Indiana’s Religious Freedom Restoration Act and North Carolina’s Public Facilities Privacy & Security Act, also known as the “bathroom bill”) to President Trump’s noncommittal remarks after the clash between white supremacists and counter-protesters in Charlottesville, Virginia, to the Justice Department’s efforts to rescind DACA, the federal policy giving some immigrants brought to the country as minors – the so-called Dreamers – deferred action from deportation.  We collected daily closing stock prices over a four-month period, from two months before each CEO’s statement to two months after, and plotted the percentage change in stock performance. We then compared the results for each stock with the closing prices of the exchange on which it trades.

Most companies did not see a sustained rise or drop in stock price following their CEO’s public statement.  Among those that did, in most cases the price returned to its previous level within two months.  There were some notable exceptions.  For example, Papa John’s CEO John Schnatter came out against NFL player protests, claiming that the league’s mishandling of protests against racial injustice by some players during the national anthem was turning off customers and hurting the company’s pizza sales during broadcasts.  The stock fell sharply following Schnatter’s statement; weeks later he resigned, and the stock continued a downward trend over the next two months.  By contrast, Apple’s stock surged following CEO Tim Cook’s denunciation of religious freedom laws in Indiana and Arkansas and remained high throughout the period we studied.

The stocks we looked at generally tracked the market’s ups and downs, suggesting that any fluctuations after a CEO’s statement were most likely associated with normal economic factors.