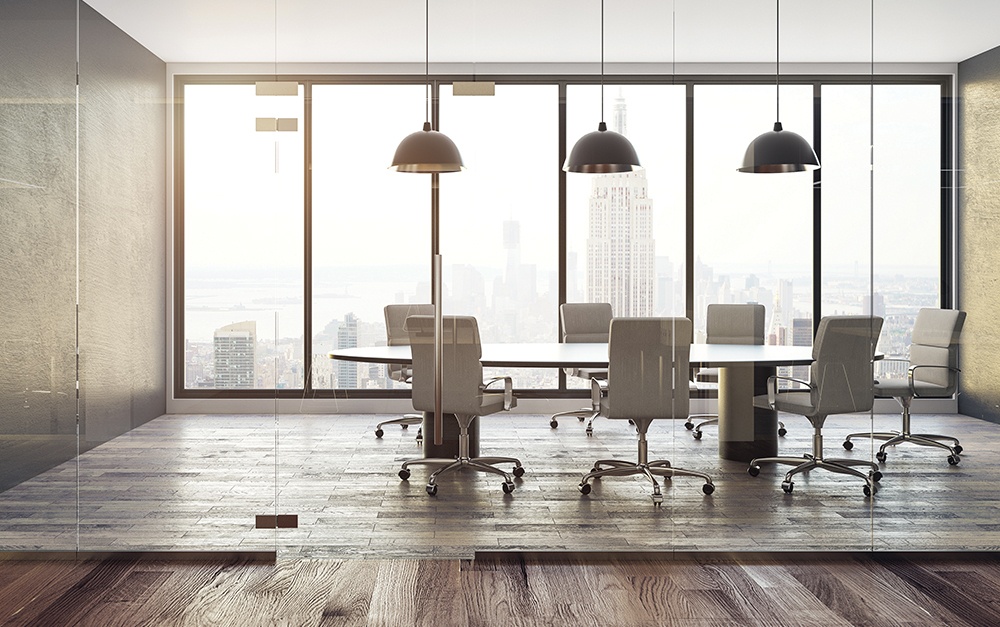 The C$368.3 billion Canadian Pension Plan Investment Board will vote against the chair responsible for director nominations at the public companies it invests in if the board has no women directors.

Also on board diversity:

Search firm Heidrick & Struggles has announced that on an annual basis at least half of its cumulative slate of initial board candidates presented to clients will be diverse, reaffirming a commitment to promoting diversity in board of director searches globally. Developed in collaboration with Stanford’s Rock Center for Corporate Governance, Heidrick & Struggles’ pledge is designed to increase the number of women and members of underrepresented groups considered by boards.

“Now is the time to make public what we have been driving as a firm globally,” said Krishnan Rajagopalan, President and CEO, Heidrick & Struggles. “Today, we are making a pledge to our clients, candidates and employees: we commit that a minimum of half of the initial board candidates presented to clients globally on an annual basis will be diverse.” To accelerate this effort, the firm will proactively identify and interview diverse director candidates, with an emphasis on prospective directors who have not previously served on a corporate board. Each year, the firm will measure results and seek new ways to broaden and enhance global diversity efforts across each board search.

One of the most respected voices in corporate governance, Leo Strine (Chief Justice of the Delaware Supreme Court), wrote an important piece about the failure of shareholders to exercise oversight of corporate political contributions:

In recent years, there has been a heartening improvement in the self-awareness of the major mutual fund families – BlackRock, Vanguard, State Street, and Fidelity (the “Big 4”) – that have Worker Investors’ capital. This Big 4 has grown enormously because of the legal pressures that generate capital inflows to them every month from Worker Investors. To their credit, the Big 4 recognize that they have a duty to think and act in a way aligned with the interests of Worker Investors by encouraging the public companies in which they invest to implement business plans that will generate sound long-term growth. In fact, the Big 4 have recently recognized that unless public companies act in a manner that is environmentally, ethically, and legally responsible, they are unlikely to be successful in the long run. Thus, the Big 4 are more willing than ever to second-guess company management to fulfill their fiduciary duties.

It’s sad but true. Companies are obsessed with controlling earnings per share, which is the key to maintaining higher stock valuations. It is easier to control earnings per share by purchasing stock, and companies get addicted to that process. Buying back stock often provides an incremental boost to earnings per share growth, and when companies stop doing that, accomplishing that goal becomes more challenging.

So the critics of corporate buybacks and dividend raises are correct. It is a form of financial engineering that does not do anything to improve business operations or fundamentals.

It also plays into the hands of the people who were critical of the tax cuts, arguing that  obsessing over ways to boost stock prices helps the investing class but not the average American.

We note that many of these purchases occurred at a market high. And that it is almost unheard of for a compensation committee to adjust EPS targets to reflect the reduction in outstanding shares and that CEOs often sell into the buyback, both misaligning incentives. And there is some evidence that short-term gains from buybacks have more appeal to CEOs than investment in operations/employees/innovation (another way of looking at misaligned incentives). ValueEdge Advisors Vice Chair Nell Minow was quoted in a Wall Street Journal article about “The Investment That Cost Apple $9 Billion in 2018,” the buyback program.

“If they made an acquisition that decreased in value this much, people would be up in arms,” said Nell Minow, vice chairwoman of ValueEdge Advisors, a corporate-governance consulting firm. “They have one job, and that is to make good use of capital.”

The National Association of Corporate Directors has announced the results of its latest survey on corporate governance. It shows that while some progress is reported, boards still lag on shareholder priorities like diversity, ESG, cyber-risk, and board “fitness for purpose.”

Stilpon Nestor, Managing Director of Nestor Advisors Ltd. and Chairman of Aktis Ltd., made the following predictions in his keynote speech on the Future of Corporate Governance at the Nominee Directors Day of the Deutsche Investitions-und Entwicklungsgesellschaft (KfW DEG) in Cologne on September 28, 2018:

The 2018 SpencerStuart Board Index has been released. Some of the highlights include:

A bid by Goldman Sachs Group Inc. to settle a lawsuit over how much it pays directors was rejected by a judge who said that simply making changes in corporate governance didn’t provide enough benefit to the firm. The lawsuit charged that a stock incentive plan for executives and directors was not sufficiently disclosed. The settlement terms involved no payments to shareholders, just an agreement to hire a consultant to review the pay of outside directors and additional disclosures, including an acknowledgement that Goldman Sachs directors are among the highest paid in the country. The objections to the settlement terms came from Fordham University law professor Sean Griffith, who said that the suit had “potentially-meritorious monetary causes of action’’ that were being extinguished without proper benefits in exchange.

The annual PWC survey of corporate board members once again shows a gap between what directors say and what they do, and between what shareholders and directors think is important.

More than 800 U.S. board directors responded to the questions, and there were meaningful increases of 7%-10% in the number of directors saying issues like health care availability, human rights, and income inequality should be critically considered when forming company strategy. With recent corporate scandals bringing national attention to corporate culture, 87% of respondents acknowledged that the tone set by the executive team contributes to problems with company culture. However, 79% pointed to the tone set by middle management as a driver for negative workplace behavior. Board members were better at identifying problems than fixing them. A remarkable 45% said that at least one of their fellow directors should not be on the board. And boards have done better in discussing cybersecurity (84%), but most have not done much to test their responsiveness (only 34% have) or even issue a written policy (only 47% have).