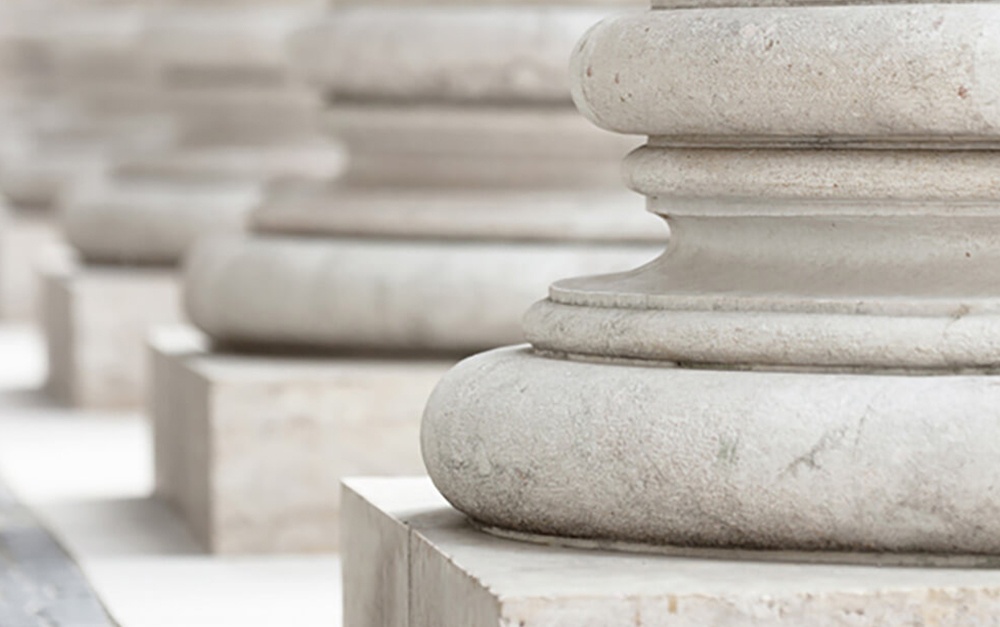 On May 31, 2018, the Honorable Andrew J. Guilford of the United States District Court for the Central District of California certified a class and appointed Robbins Geller as class counsel in In re Banc of California Securities Litigation.  Iron Workers Local No. 25 Pension Fund was appointed as class representative.

The court also rejected Banc’s repeated argument regarding a damages model, ruling that defendants’ argument “is unpersuasive considering the evidence now before the Court. And it’s not the Fund’s burden at this stage to disprove the theory that Banc is presenting for the third time now, since the Fund doesn’t have to prove loss causation at the certification stage.”

In agreeing with plaintiff’s arguments and appointing Robbins Geller as class counsel, the court noted that Robbins Geller attorneys “will effectively help the class representative vigorously prosecute this case.”

The Robbins Geller attorneys litigating this case on behalf of the class are Laurie L. Largent, Matthew I. Alpert and Erika Oliver.