CEOs Rake It In, Who Needs Results? 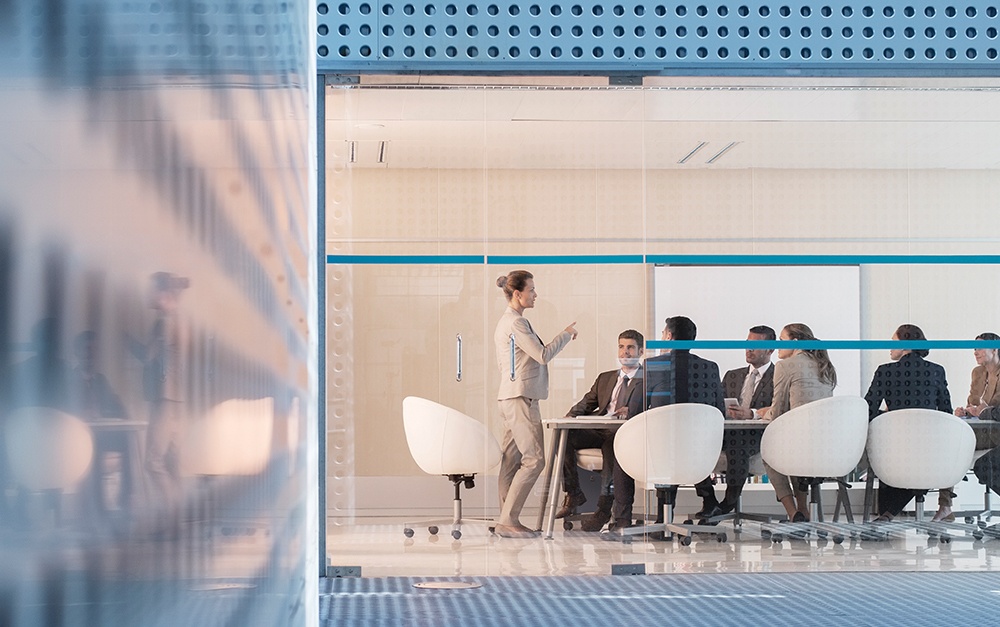 This is the time of year when we see the annual round-up of CEO pay stories. Some of the highlights:

The New York Times headline says it all: “The Highest-Paid C.E.O.s of 2018: A Year So Lucrative, We Had to Redraw Our Chart.” Last year’s remarkable numbers, with two CEOs having been compensated more than $100 million each, was exponentially exceeded this year when Tesla CEO Elon Musk was paid over $2 billion, which is 40,668 times the average worker at his company. We note that Musk, with 33.7 million shares, or almost 20% of Tesla’s outstanding stock (valued around $6,369,300,000), should already be sufficiently motivated to perform.

The conclusions one can glean from the Times’ summary are: “C.E.O.s get paid regardless of logic,” they “get paid extra to do the basics” (as with extra bonuses for doing mergers, when the pay should be about the results, not the deal), they “get paid regardless of scandal” (in other words, no incentive to follow the rules and prevent reputational damage to the brand), they “often get paid more than companies say” (Institutional Shareholder Services, for instance, estimated that the 2018 compensation granted to each of Oracle’s co-CEOs had a value of $207 million, compared with the $108 million in the proxy), and they “get paid to invest in their companies” (the opposite of aligning their interests with those of investors).

Overall CEO pay increased at almost twice the rate of ordinary wages. So fears that the pay ratio disclosure would make gigantic pay packages more difficult for boards to approve seem to have been unfounded.

When the CEO is doing a great job, how much is too much? Well, filmmaker Abigail Disney, grandniece of Walt Disney and granddaughter of his brother and business partner Roy Disney, says that even though CEO Robert Iger is doing an outstanding job, his $65 million pay package is “insane.” That’s 1,414 times the pay of the median employee. This is after a majority of Disney shareholders voted against Iger’s pay package last year.

“It’s too much [money] and it’s badly structured,” she said. “I think of pay like any other asset expenditure of a company, with return on investment. I’m always very leery of retention-based pay, and I think that’s how these stock grants are justified.” A focus on retention can turn pay into a ‘given’ rather than an amount that is predicated on the CEO further improving company performance.

As You Sow Updates

The top public interest group examining CEO pay has added the latest to its annual report on the subject, particularly those CEOs who use accounting dodges to create metrics that would not otherwise allow them to get the maximum payout:

If United Technologies had used GAAP instead of non-GAAP accounting, the CEO’s $3.5 million in bonuses would have been reduced.

CEO pay increased more than 25% at Abbott by manipulating the company’s accounting. Specifically, the financial benefits of acquisition are used to increase pay, but expenses related to acquisitions are not factored in.

Lennar has three members of its executive team – including the CEO and the executive chairman – each paid over $15 million even as the stock price declined. This underlines the pay for performance disconnect at the company. Lennar also continues to calculate annual incentive awards of the Executive Chairman, the CEO, and President as a percentage of pretax income without an apparent cap.

Boeing’s chairman, president and CEO Dennis A. Muilenburg received total compensation of $23.4 million for 2018. The proxy mentions multiple times its emphasis on “cost savings” as a performance feature to be rewarded. Did compensation metrics aimed at reducing costs play any role, however inadvertent, in some of the bad decisions made at the company?

Rosanna Weaver of As You Sow reports on the hidden excesses of CEO Brian Goldner’s pay package at Hasbro. We note the members of the Hasbro compensation committee: Edward M. Philip, Kenneth A. Bronfin, Sir Crispin Davis, Lisa Gersh, and Linda K. Zecher.

While the reported compensation of Chairman and CEO Brian Goldner does not look particularly high this year at $8,499,623, there are significant reasons shareholders may wish to vote against the pay package. Goldner realized over $25 million through the exercise of options in 2018, and an addition[al] $8.8 million through the vesting of stock awards. Since 2013, Goldner has realized more than $97 million in options vested, and an addition[al] $83 million in stock awards vested. He owns fewer shares today than he did in 2013.

This is at least the fourth year in a row in which Goldner’s realized pay – cash he actually took home – has been considerably higher than reported pay. Since the most recent proxy was published media reports note that he sold at least an additional $32.5 million dollars of the stock. The sale in early May 2019 came shortly after the stock price jumped following a higher-than-expected earnings report. It has fallen since that time.

On August 1, 2018, the company amended and extended Goldner’s employment agreement to go through December 31, 2020, despite the fact that shareholders are increasingly objecting to such agreements. His base salary was increased from $1,500,000 to $1,600,000. Goldner’s target annual long-term equity incentive award to 800% of his base salary, beginning with Hasbro’s 2019 fiscal year. Typically annual incentive awards are targeted at 200% of base salary, so this figure is quite extraordinary.

A large target is a way of awarding large bonuses even if performance is down. The company notes that in 2018, based on performance that “we achieved an aggregate weighted performance payout of only 43% of target under the annual management incentive plan.” If the target had been 800% this year it would have meant that Goldner received a bonus of 300% of his salary despite failure to meet target; that’s the sort of bonus most CEOs get when they achieve above target, not below.

ISS Reports on Another Way to Distort Pay Numbers

In addition to fudging the numbers to make it look like CEOs met performance targets, compensation committees have permitted some distortion of the numbers that are intended to inform investors just how much they are getting paid:

For years, companies have recognized this potential discrepancy; since even before the advent of say-on-pay, companies in perilous performance positions have turned to alternative measures of pay to demonstrate that executives have shared in the pain that investors feel in their portfolio values. These alternatives have included various forms of realizable and realized pay.

(Some) Schroders Shareholders Object to Pay

At May’s annual meeting, Glass Lewis recommended that investors vote against the pay report at fund manager Schroders, as well as the election of Leonie Schroder, claiming she lacks the experience needed to challenge the firm’s executive team. It also urged investors to block the re-election of Michael Dobson as chairman, who Glass Lewis says is responsible for the board’s make-up and “should be held accountable for this failure.”

The advisory group said it had “severe reservations” about supporting the pay report due to the size of the bonuses granted to chief executive Peter Harrison. Harrison, who has been at the helm since 2016, was given a £6 million bonus last year on a £500,000 salary.

“We remain concerned that the annual bonus plan has consistently led to unnecessarily high payouts,” Glass Lewis said. “We cannot recommend that shareholders support this proposal.”

Notwithstanding the recommendations, Dobson and Schroder were elected overwhelmingly and the pay package was approved with 88% support.

CEO Tim Sloan got a 5% increase in pay to over $18 million, as the company continued to struggle with scandal and a sinking stock price. He was also questioned by Congresswoman Alexandria Ocasio-Cortez for the bank’s support of environmentally risky pipelines and facilities that house the separated families attempting to immigrate or get asylum. He abruptly terminated his employment on March 28, 2019.

A Million a Month

When Reg 162m was adopted in 1992 following political outcry over CEO compensation, it gave many CEOs an instant raise. The average back then was $750,000 a year in cash and the rule provided that only $1 million of cash pay would be deductible as a business expense, but there would be no limit on “performance-based” pay like stock options. So everyone got a cash raise up to a million a year. Many companies paid more and just took the tax hit, or, rather, their shareholders did.

Since, 162m has been rescinded and now The Wall Street Journal reports that many CEOs are getting a million a month. “Most of these CEOs received substantial raises – the median was 6.4% – even though the December stock-market swoon meant most of the companies finished out the year posting sluggish shareholder returns.”

The Business, Energy and Industrial Strategy (BEIS) report, Executive Rewards: paying for success, calls for the country’s biggest companies to link the pay of those at the top with the rest of the workforce, bringing to an end “huge differentials in pay between those at the top and at the bottom” which “remain the norm”, and suggesting that they will be held to account if they do not.

“Executive greed, fed by a heavy reliance on incentive pay, has been baked in to the remuneration system. With that comes a public perception of institutional unfairness that, if not addressed, is liable to foment hostility, accentuate a sense of injustice and undermine social cohesion and support for the current economic model . . . .” says the report in its conclusions and recommendations.