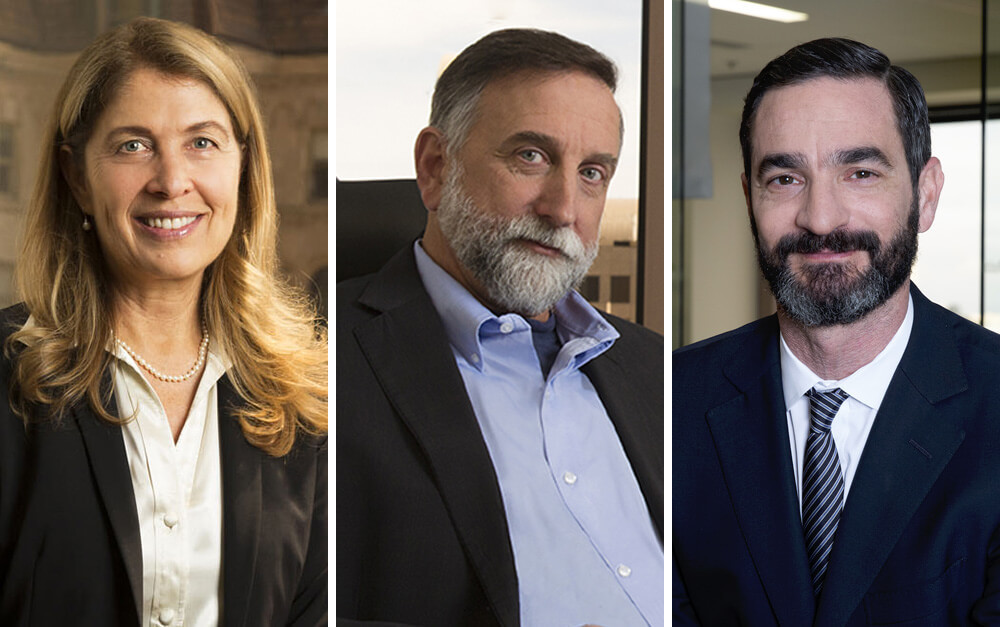 Marking her fourth consecutive year being named a Super Lawyer, Alexander has more than 30 years of appellate experience, briefing and arguing on behalf of defrauded investors in nearly all of the federal circuits around the country. Among her most notable cases are In re VeriFone Holdings, Inc. Sec. Litig. ($95 million recovery) and the successful appellate ruling in Alaska Elec. Pension Fund v. Flowserve Corp. ($55 million recovery). Most recently, Alexander was on the litigation team that won a Ninth Circuit appeal for investors in Mineworkers’ Pension Scheme v. First Solar Incorporated and successfully defeated defendants’ appeal in the Second Circuit in Arkansas Teachers Ret. Sys. v. Goldman Sachs Grp., Inc. Additionally, at the request of the Ninth Circuit, Alexander chairs the Court’s Advisory Rules Committee. Alexander is also the Ninth Circuit’s Pro Bono Program District Coordinator for Northern California and Hawaii.

By combining skills that he developed as an award-winning journalist with the knowledge he gained by graduating second in his class at Stanford Law, Herman is one of the Firm’s top litigators prosecuting securities class actions and has repeatedly achieved substantial recoveries for investors. Herman’s most notable cases include In re Massey Energy Co. Sec. Litig. ($265 million), Garden City Employees’ Retirement System v. Psychiatric Solutions, Inc. ($65 million), and In re St. Jude Medical, Inc. Sec. Litig. ($50 million). This is the second consecutive year that he has been named a Super Lawyer.

This year marks the fourth consecutive year that Melamed has received the Rising Star recognition. His practice focuses on representing institutional and individual investors in securities litigation and whistleblowers who report wrongdoing to the SEC, CFTC and IRS. He has been a key member of litigation teams responsible for substantial investor recoveries, including Jones v. Pfizer, Inc. ($400 million recovery). In addition to Alexander, Melamed was a member of the litigation team that achieved a win in the Ninth Circuit for First Solar investors. He is also working tirelessly with a team of Robbins Geller attorneys to put an end to the nationwide opioid epidemic.