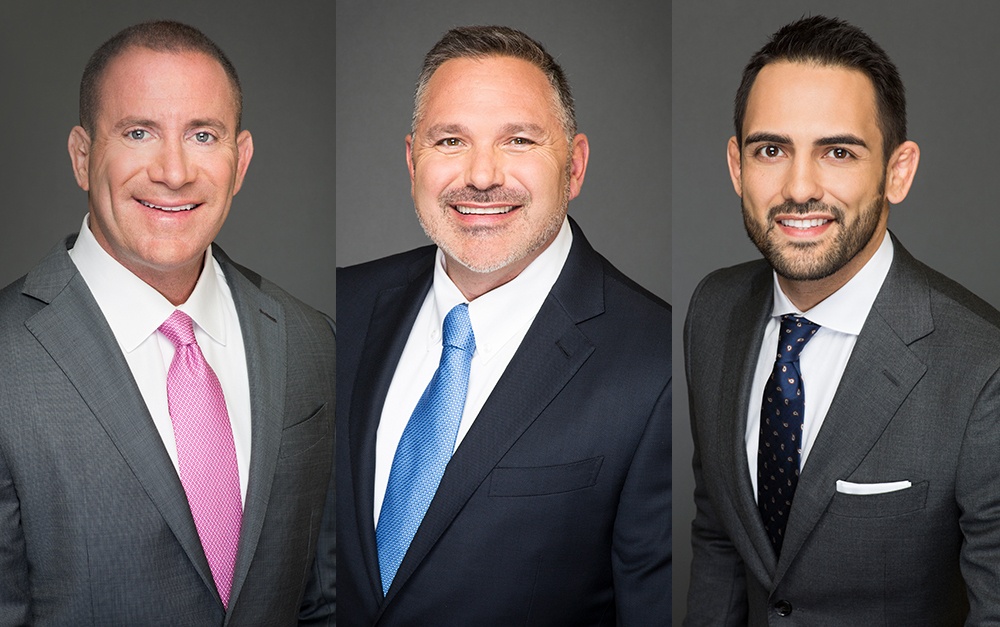 This year marks the fourteenth consecutive year that Paul Geller has received the Super Lawyer honor. Rated AV by Martindale-Hubbell (the highest rating available), Paul has been appointed to leadership roles in many of the nation’s largest class actions and multi-district litigations. For instance, he was selected to serve in a leadership position on behalf of consumers in the massive Volkswagen “Clean Diesel” emissions scandal, and he, along with the leadership team and government agencies, reached a settlement that yielded more than $17 billion, the largest consumer class action settlement in history. Paul currently serves in a leadership position on behalf of governmental entities and other plaintiffs in the sprawling litigation concerning the nationwide prescription opioid epidemic, which is comprised of more than 2,500 cases nationwide. In addition to being appointed to the Plaintiffs’ Executive Committee, the judge also appointed him as one of the seven plaintiffs’ attorneys to the national settlement committee tasked with negotiating a global settlement. Paul is also involved in a cutting edge privacy class action against Facebook. If a proposed settlement in that case is ultimately approved, it will be the largest privacy class action ever.

Partner Mark Dearman has been named a Florida Super Lawyer for seven consecutive years. Like Paul, Mark is rated AV by Martindale-Hubbell and is also currently leading the effort on behalf of cities and counties around the country in In re National Prescription Opiate Litig. Additionally, he was recently appointed to the Plaintiffs’ Steering Committee in Zantac (Ranitidine) Products Liability Multi-District Litigation. As more than 200 lawsuits have been filed, the nationwide case alleges that the heartburn medication Zantac, and specifically its active ingredient ranitidine, breaks down to form a carcinogen known as N-Nitrosodimethylamine (NDMA). He was also appointed as the Chair of the Plaintiffs’ Executive Committee in In re Apple Inc. Device Performance Litig. and was appointed to the Plaintiffs’ Executive Committee in In re FieldTurf Artificial Turf Mktg. Practices Litig., which alleges that FieldTurf USA Inc. and its related companies sold defective synthetic turf for use in athletic fields.

For the second consecutive year, partner Christopher Gold has received the Rising Star recognition. In focusing on merger and acquisition, securities fraud, consumer fraud, and privacy and data breach litigation, Christopher was integral in obtaining a settlement valued at $15 million in In re Sony Gaming Networks & Customer Data Security Breach Litig., concerning claims related to the massive data breach of Sony’s PlayStation Network. Similarly, Christopher is actively involved in In re Yahoo! Inc. Customer Data Security Breach Litig. in the Northern District of California, which arises from the largest data breach in history. Along with Paul, he is also actively involved in In re Facebook Biometric Information Privacy Litig.