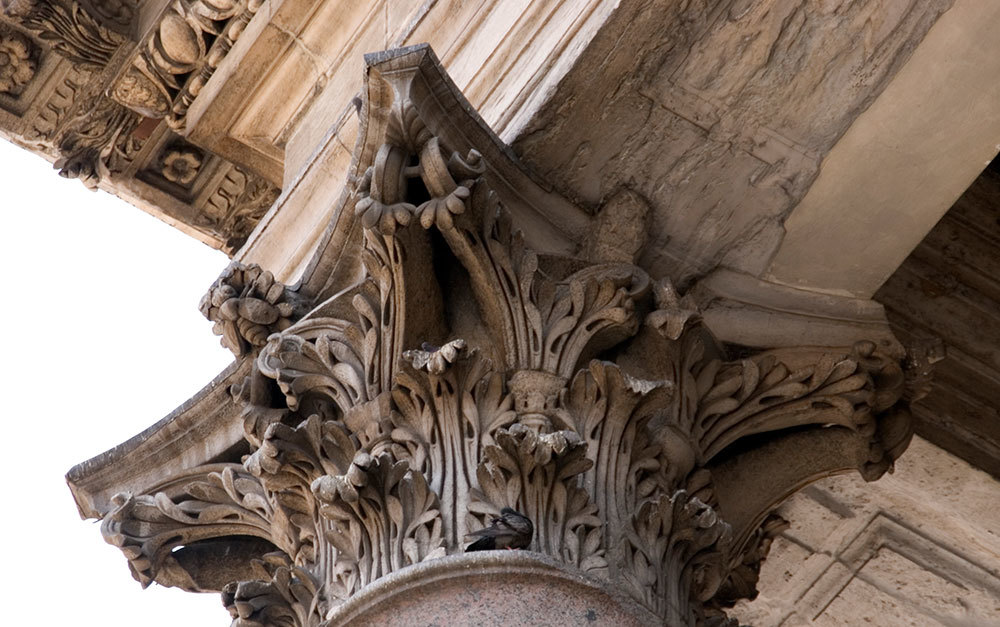 According to The Legal 500, Robbins Geller is “a smart and aggressive firm” with “a formidable reputation for both securities and corporate litigation.” The publication awarded the Firm and its attorneys with top rankings in several different categories for 2018. Stating that Robbins Geller “cannot be ignored on the plaintiff side” and commending the Firm for its “big presence in the market,” the publication ranked the Firm Tier 1 in the category of Securities Litigation: Plaintiff and highly in the M&A Litigation: Plaintiff category.

In commending Robbins Geller’s work in securities litigation, The Legal 500 highlighted the Household International case and praised the Firm’s trial team, Michael J. Dowd, Spencer A. Burkholz, Daniel S. Drosman, Luke O. Brooks and Maureen E. Mueller, for securing a $1.575 billion recovery, the largest recovery following a securities class action trial, the largest securities fraud settlement in the Seventh Circuit and the seventh-largest settlement ever in a post-PSLRA securities fraud case. “The firm built its track record of significant victories in 2017 with cases such as Marcus v JC Penney Company, Inc, et al,” the publication stated, lauding Robert R. Henssler, Jr., Jonah H. Goldstein and Danielle S. Myers for their work in obtaining approval of a $97.5 million recovery following allegations that the company and certain officers and directors made false and misleading statements regarding the company’s financial position. The publication went on to highlight Samuel H. Rudman and David A. Rosenfeld for their remarkable work on the L-3 Communications Holdings, Inc. case, securing approval of a $34.5 million recovery that represents a high percentage of damages that plaintiffs could reasonably expect to be recovered at trial and is more than eight times higher than the average settlement of cases with comparable investor losses.

In regard to naming Baron a Leading Lawyer, The Legal 500 highlighted his “enviable track record in landmark cases such as In re Kinder Morgan, Inc S’holders Litig., in which he obtained a $200m common fund for former Kinder Morgan shareholders in what was the largest-ever M&A class action recovery in history.” The Legal 500 went on to state that the Firm “is known as one of the most active in filing M&A and securities litigation” and referenced Baron’s work with A. Rick Atwood, Jr. on In re Dole Food Co, Inc. Stockholder Litig., in which they secured the largest trial verdict in a class action challenging a merger transaction. The publication also called attention to David A. Knotts and his “stellar track record” that includes a $30 million settlement in In re Onyx Pharm., Inc. S’holder Litig.

The Legal 500 rankings are based on a series of criteria that examine “the practice area teams who are providing the most cutting edge and innovative advice to corporate counsel.” In order to rank law firms, the series considers feedback from 250,000 in-house peers and access to law firms’ deals and confidential matters, which are independently assessed by their researchers. A more detailed look at The Legal 500’s selection methodology can be found on their official site.