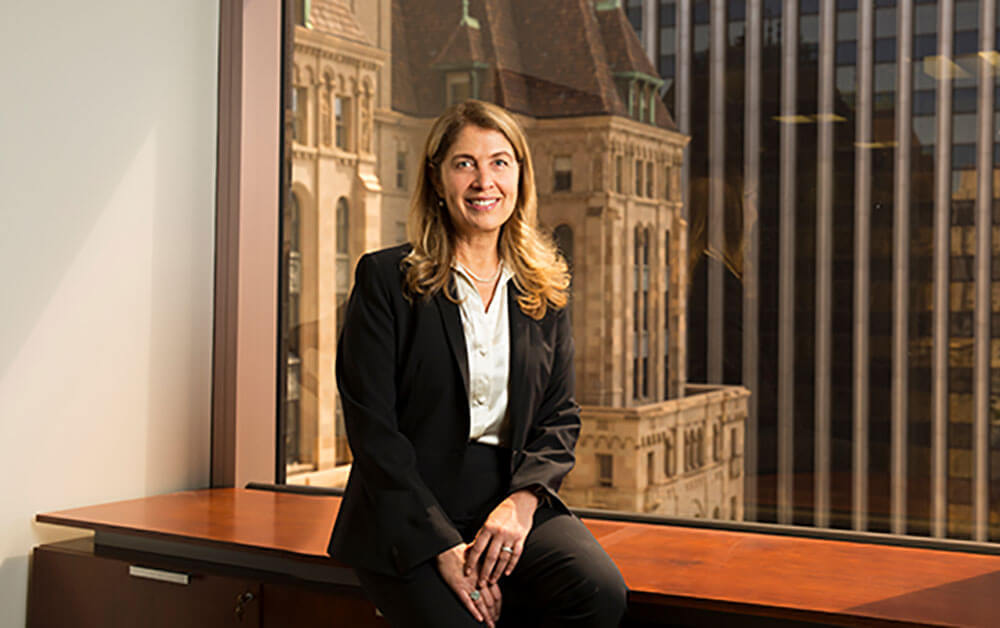 Marking her fifth consecutive year being named a Super Lawyer, Suzi has more than 30 years of appellate experience, briefing and arguing on behalf of defrauded investors in nearly all of the federal circuits around the country. Among her most notable cases are In re VeriFone Holdings, Inc. Sec. Litig. ($95 million recovery) and the successful appellate ruling in Alaska Elec. Pension Fund v. Flowserve Corp. ($55 million recovery). Suzi was also on the litigation team that successfully defeated defendants’ appeal in the Second Circuit in Arkansas Teachers Ret. Sys. v. Goldman Sachs Grp., Inc. Additionally, at the request of the Ninth Circuit, she chairs the Court’s Advisory Rules Committee. Suzi is also the Ninth Circuit’s Pro Bono Program District Coordinator for Northern California and Hawaii.