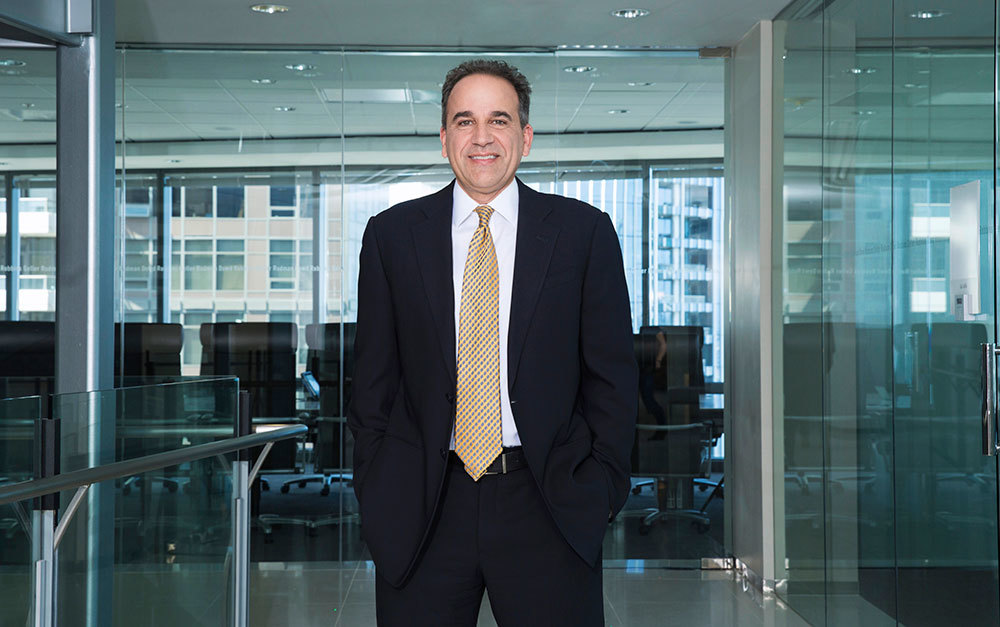 Benchmark Litigation selected Robbins Geller partner Spencer Burkholz as the 2018 Plaintiff Attorney of the Year at the annual awards ceremony held last week at the Pierre Hotel in New York. The attendees included nearly 100 private practice firm representatives from all around the country. Burkholz, one of five other shortlisted nominees, was chosen as a finalist “based upon research conducted between March and November 2017” and his 21 years of experience prosecuting high-profile securities class actions that have resulted in record-breaking recoveries for investors.

This honor comes on the heels of many others for Burkholz, including being additionally named a Local Litigation Star and a Top Trial Lawyer by Benchmark Litigation, a Top Plaintiff Lawyer by the Daily Journal and a Recommended Lawyer by The Legal 500. He has also been named a Super Lawyer by Super Lawyers Magazine, a Best Lawyer in America by Best Lawyers®, and has been recognized as a Top Lawyer in San Diego by San Diego Magazine every year since 2013.